So this is a split post. Let’s make it into two episodes because both are officially setting me up for the ultimate scatterbrain there is. Queen of Quirks, Master of Messedupness. Call it what you will but I own it. Truth. If you would like to challenge me on that, read these incidences first. You have been warned!

Toilets are very special in each country. If you don’t know what I’m talking about, read my latst insights into the global toilet affair, but let’s stick with Japan for now. Toilets are not usually known for being spacious affairs but keep in mind that in Japan you either need to squat down (which takes up more space than you think) or find yourself face to face with a futuristic cockpit with foreign labelling and confusing pictures. This means even less space than normal. On top of that, the bit for hanging your clothes is, according to my experience, attached in the worst place – namely where all the stuff is in your face. And I have a lot of stuff. My nose is too big too, apparently.

Getting in was hard. Trying to manage the space was just as much, but nothing compared to getting out again. I was stuck entirely. Torn between squeezing myself in either corner of the toilet and desperately trying not to touch anything, I ended up behind the door and the toilet paper roll unable to move. The door was wide open. In that position, I couldn’t see that someone was already waiting behind me to go in. But in turn they couldn’t see my head turning red over the frustration (and embarrassment later).

So I did what any reasonable person would do. No, not close the door again and turn into a more favourable position. I elegantly lifted my heaviest bag banging against the wall and over my head, awkwardly slipping it down the paper roll machine and to the floor while my second hand was pushing the camera around my hips and with my right shoulder lifted and my left knee, I danced a silly dance to face the door and shrink away from the toilet my leg had just brushed. Eww. It just aided the final quick jump I needed to free myself of this ceramic cell.

And that, ladies and gentlemen, is how you leave a public toilet with grace and dignity.

Correct me if I’m wrong, but I was under the delusion that tourist information centres where there to help you out in guiding through new destinations and offering advice on local happenings and some deals to go with. So I made the hour long journey down to one of the bigger train stations to find one. Unlike Australia, where they are at every corner and puniest town, you actually have to look up and locate select tourist information.

It was more a booth than the usual centre and out of the three staff only one could speak English. Fair enough, so I unloaded my questions on her. I had come equipped with a list. It wasn’t a short one. With initially steady and ultimately wavering patience, my informant was easy to respond. After googling it. Turns out, local knowledge was restricted to turning to the right pages and deals came through own research and hinting of calling in for a reservation. I can’t speak Japanese, unfortunately.

So in the end, the information I’ve been given was just in the form of doing the research myself, which I could have done anyway, seeing that I already had a pretty good idea of where I wanted to go. And at what price. I just thought there might be a special deal, local tip or anything beyond handing over magazines. And I could have received a voucher for free wifi at the JR stations, too. But I already had a sim card for that. But it’s good piece of informatuion for when you come to Tokyo.

I am really embarrassed to write about this but thought screw it, while I’m at this, I’m not giving up my crown for leaving out the most ‘royal’ bit. Imagine me sleeping in the perfect Anna from Frozen image (you know the dishevelled, ragged and drooly look) and then someone knocking at my door. I had worked late into the night and decided on a day off with sleeping in. My room looked like a mess, too, having taken a one day vacation from keeping it in good shape, too. And then I was told that I was supposed to have moved out 10 minutes ago. Oh dear.

I honestly have never had that happen to me before. I’m not a genius at knowing my itinerary, my google calendar does that for me (until I have a personal assistant – any volunteering interns out there?^^) and I had kept telling everyone that I would stay for a week, which ended that day. But my brain sometimes has the weirdest twists and turns and thought it would be two days later. So imagine my confusion and excuse the look of myself and my room when I had to check my phone again and my face fell in horror.

Like maniac I packed all my belongings, which had increased during my stay and the spread out clothes that hung from hangers all along the walls. But by now being a fierce traveller, I managed to do this in just 30 minutes. (Record! Especially for that mess.) And I also located my next hostel, made out the connections and rocked up there straight away. Well, after a one hour long city train hopping with shopping bags and a jumbled up backpack. Watch me go, world. Just watch me.

Disclaimer: This is not the picture of how a great traveller is, but it is a true one. In your face, photoshopped facebook world. 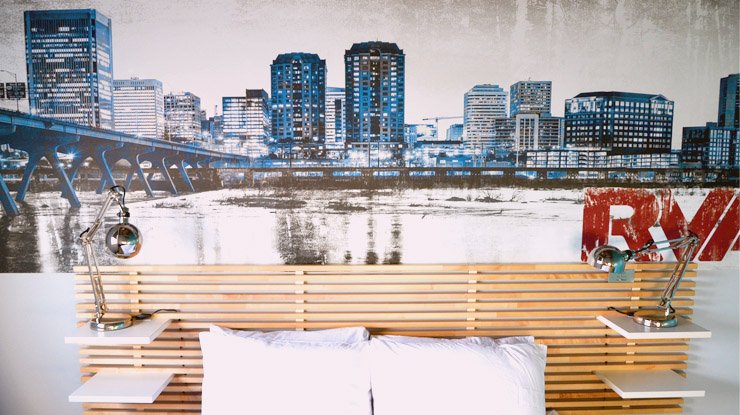 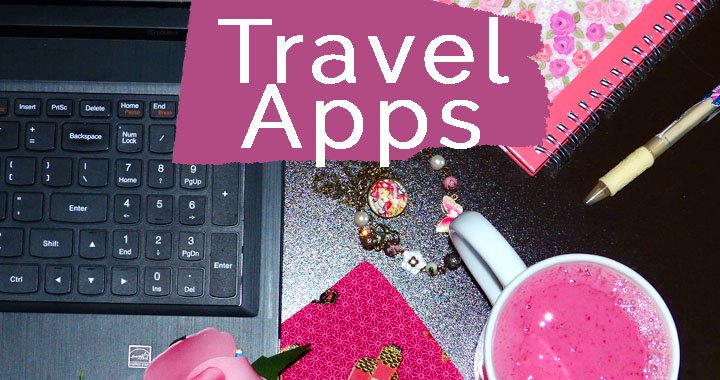 Travel Apps I Actually Use – And My Honest Opinion of Them