One of the most stunning attractions in Malta is the quaint fishing village Marsaxlokk. Granted, there isn’t that much to see in the village itself but it’s pretty as a picture and home to the Marsaxlokk Market. So here are your essential travel tips for getting to Marsaxlokk, what else to visit in South Malta and when to go.

Getting to Marsaxlokk Port

There are regular buses going to the Marsaxlokk fishing village, namely busses 81, 85, 119 and 210, which go all the way to the Marsaxlokk harbor (bus stop Xerriex). Busses TD10 and TD11 only pass along the outskirts of Marsaxlokk.

Coming and going to Valetta, buses leave hourly but in a way that you only have to wait around 30 minutes until you can catch one. From Valletta, you go to Bay A6 at the central bus stop next to the Triton Fountain. Take either bus 81 or 85. You can check the timetable online.

Marsaxlokk itself is pretty walkable and not huge, so it’s easy to get around. There are some steep streets, so comfy shoes are a good idea.

More tips: What to pack for Malta + free download

Are you looking for Marsaxlokk hotels? There are a few and very quaint ones as well. When you walk around the easten parts of the habour in Marsaxlokk, you will notice a 19th-century building with colourful doors and matching windows.

Those belong to the hotel Quayside. Starting at around $81 a night, you can enjoy a prime location with restaurants around, an apartment with air conditioning and a patio as well as a kitchenette. Parking is included, too. Check availability here.

For a fancy villa with pool and garden, take a look at Villa Valletta. It’s located a little outside of town, in the countryside, which means peace and quiet.

The 4-bedroom villa has a beautiful rustic charm with stone walls and exposed wooden beams and is equipped with modern amenities, such as a kitchen, shower washing machine and 5 bathrooms. See the propery here.

For smaller budgets, Fisherman’s Cove Guesthouse is really accommodating. It’s just a side street away from the harbour, staff are very helpful.

In your room there is free wifi, air conditioning and a satellite flat-screen TV. Private bathrooms include a shower and the complimentary breakfast is continental-style. Reserve your space here.

Traces of human settlements near Marsaxlokk have been dated back as far as Neolithic times. You can still see the megalithic remains of three former temples on the hill of Tas-Silġ to the North-East. It is assumed that Cicero’s description of the temple of Juno is that of one of these temples and that is was a major trading hub in the Mediterranean Sea.

The name itself comes from different backgrounds. Marsa is Arabic for port and xlokk is Maltese for south-east. On top of that, the word xaloc, which is Catalan, describes the dry sirocco wind from the Sahara, which also reaches Malta.

The fishing village is especially known for its colourful fishing boats, known as luzzu. They all share the same colours but in different variations, which is unique to each family. Boats are usually inherited and the colours only repainted, never changed.

On the bow of the boat, you will notice one or two eyes. This is an old Phoenician custom meant to protect from evil. In the past, boats had sails but now they are motorised.

Fun fact: About 70% of Malta’s fishing boats are found in Marsaxlokk. You can shop the fish on Sundays at the local market or during the week at Marsa fish market.

While you’re at the harbour anyway, take some time out and just stroll around the harbourfront. It’s excessively pretty with the colourful boats bobbing on the calm water, the many doors painted in rainbow colours and palm trees.

Don’t shy away from venturing a little further, going on the docks and towards the small stretch of sandy beach in Marsaxlokk bay. From here, you have the best opportunities of taking vivid photos of the historical seafront of the Maltese fishing village with the boats framing your shot.

Another landmark in Marsaxlokk is the local Parish church. The Roman Catholic church is hard to miss; you will most likely stroll by it during your promenading. The church is dedicated to Our Lady of Pompeii and features paintings by Maltese artist Giuseppe Calì.

As with most churches in Malta, it isn’t usually open. In case you want to enter, your best bet is to arrive shortly before or after mess time, which is around 2-3 times in the morning and then in the evening. In the afternoon, it is probably closed.

Are you into historical buildings and military history? Then check out the several forts around the bay and village. During World War II quite a few military outposts were erected for defence purposes. Notable forts include St Lucian’s Fort in Birżebbuġa and Fort Delimara, which isn’t open for public visits. In case you don’t want to walk, hop on a boat tour around Marsaxlokk and to Delimara and Birzebbuġa.

What Else to See

After your obligatory stroll along the promenade and Marsaxlokk bay in Malta, you might feel as if you’ve explored Marsaxlokk enough. But don’t just return to your home base just yet. There are a few attractions around Marsaxlokk.

One option is taking the bus 201 down to Paradise Bay. Here, you can chill on the sandy beach, have a little seaside picnic or take a boat tour around the bay. It’s one of the best beaches in Malta and you can already spy it from the beach in Marsaxlokk.

An alternative swimming location is St Peter’s Pool, which is just beyond the peninsula by Marsaxlokk Bay. It looks similar to the Angel’s Billabong on Nusa Penida, Indonesia in that it is a pool surrounded by layers of rock. Different shades of blue await you and it is quite the popular spot for diving into the cool waters.

More ideas: How to get to the Blue Grotto in Malta (Video)

Thanks to this cave, animal bones from long extinct animals were found, such as local dwarf elephants, hippopotamuses and deer. Not only that, but its archaeological discovery revealed cave art showing human hands, anthropomorphic creatures and animal. The stalagmites alone are pretty impressive.

On the way back to Valletta or Sliema, you can also include a short visit to the famous prehistoric Tarxien Temples. These date back to several different centuries and had multiple uses, namely those of serving the community, for religious purposes and later as a crematorium.

Tell me: Is a visit to Marsaxlokk on your list for Malta?

What to See in St Julian’s Malta
Never Heard of Zurrieq in Malta? Here’s Why You Should
15 Top Things to Do in Valletta Malta
Why You Should Visit Tarxien Temples 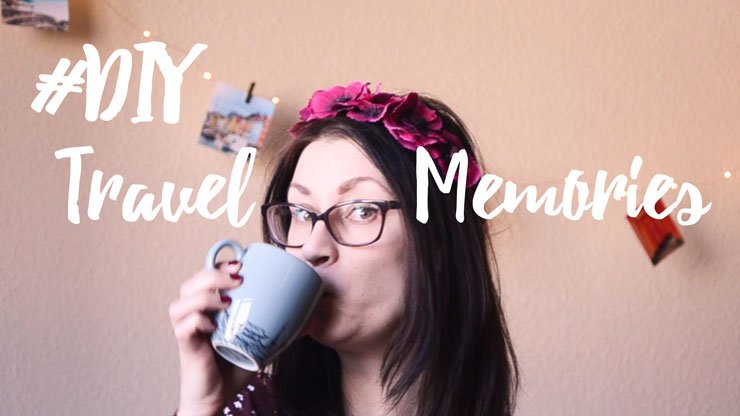 How to DIY Your Travel Memories into Travel Souvenirs 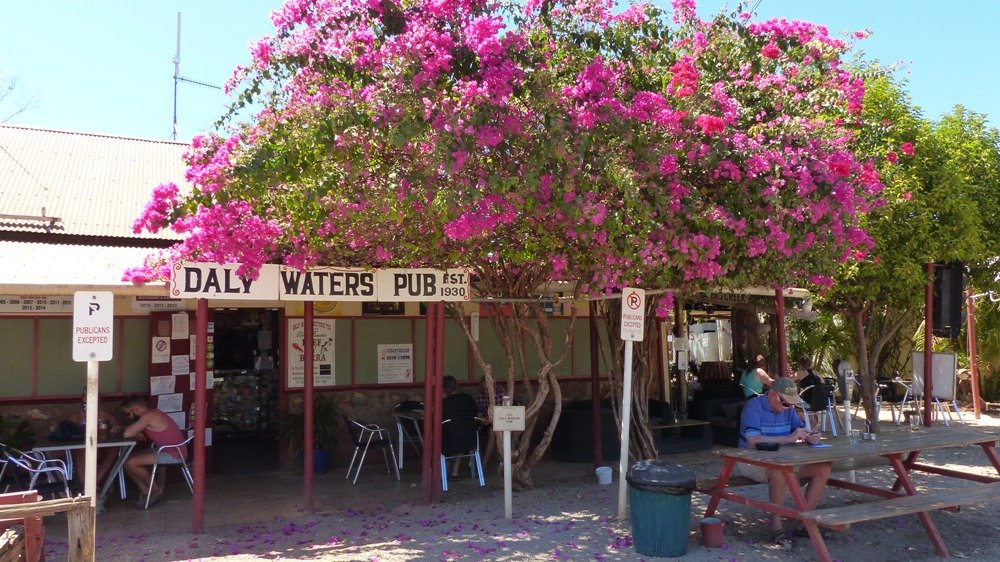 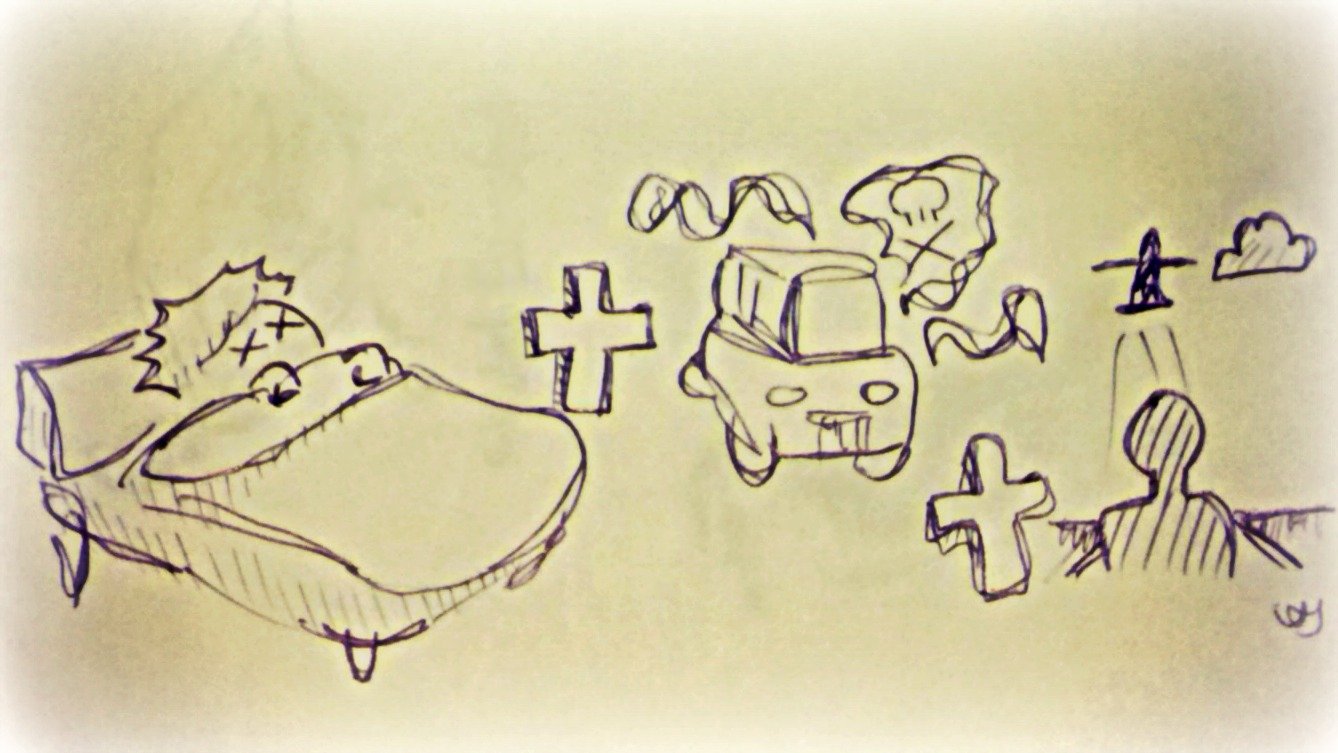 What Could Possibly Go Wrong on an Outback Tour? All of this.