This article is part of my Let’s Explore Europe series in which I am recounting my various travels throughout the continent, throughout cities and countries, inspiring you to discover the world one place at a time and maybe giving you some ideas as to your own upcoming holiday planning.

Dublin is an amazing city! I cannot stress how much I loved it but I had to get out. There was this amazing deal on a tour through the Wicklow Mountains and I gave it a go and can only stress how much this made me love Dublin even more (is that possible?). If you are keen on why, read on. 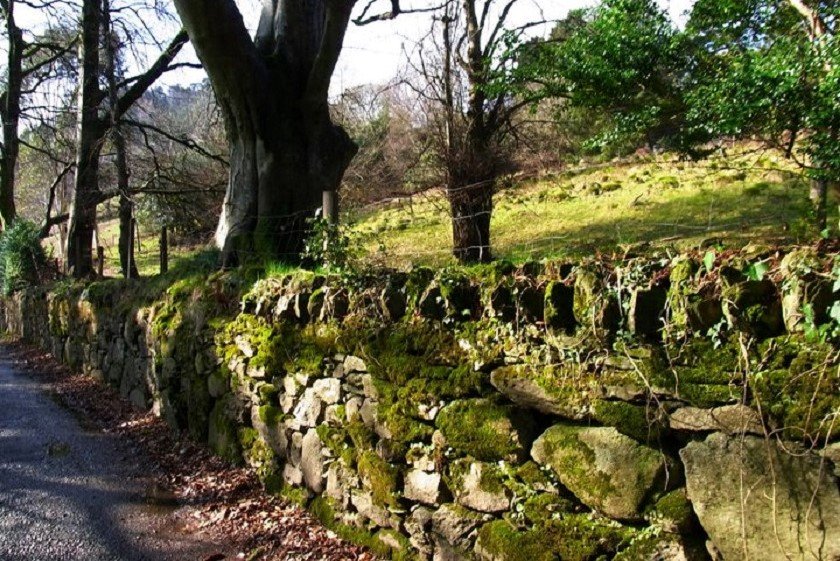 I had a week in this lovely city and already in the first couple of days, I walked my feet sore, discovering every inch of it, strolling around temple bar, walking up and down the Liffey and even going to some lesser known further out districts. I had gotten a good glimpse of it and then someone suggested I should see the Wicklow mountains. I thought nothing of it except that it might be nice and so booked the ticket for the very next day.

Having no expectations, it surely wouldn’t disappoint. But what I saw of Ireland’s natural beauty stunned me. Rolling hills, lush green meadows and the wavering mist in the valleys were such a breath of fresh air to me. It wasn’t the best weather but that didn’t bother me in the least. After all, it’s Ireland, where rain and clouds are a friend. No wonder the green looked as if someone had tweaked with the saturation.

Out bus took us along winding roads, next to cliffs, all the way rolling up and down and never stopping with random and interesting information. Some of it might have been made up it sounded so funny. But how could you explain two main streets with the name of a river crossing, being publicly referred to as ‘the meeting of the rivers’ and then later seeing a toilet built on top of it? Is that real or made up? I like the humour, in either case.

We stopped at an old monastry, which was mostly left in ruins but still invites guests over. Every now and then trees are planted here as a sign for peace or support. Again, one of the stories went that one day Prince Charles planted a tree here and the next day it was eaten by a goat.

But aside from such anecdotes, we also learnt about film facts because the Wicklow Mountains are a popular destination for Hollywood productions. No matter if it is Braveheart, PS I Love You or Becoming Jane, you bet it is filmed here. Apparently it is much cheaper due to taxes. And so I saw the bridge of PS I Love You and imagine Hilary Swank and Gerard Butler walkignr right here.

What we also saw was its connection to famous musicians. Did you know that Michael Jackson had bought a huge ranch out here with a massive lake and deer grazing on the green grounds? We were told that it was here that the Beatles wrote Yesterday, which was originally titled Scrambled Eggs. Anyone know whether that is true or just a tourist guide joke? 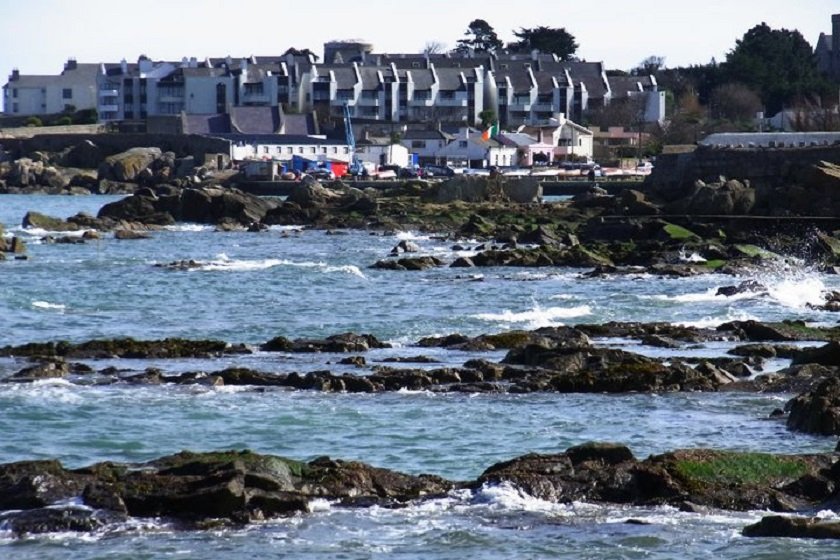 Besides the passing landscapes that changes around every bend, turning from highland-like mountain regions to deep valleys and moonscape surfaces to bubbling bogs, we had a lot of stops to go out and explore. One of the outstanding stop was at Glendalough, a former monastry/cemetery. Upon entry you touch it with your right hand and when leaving with the left hand and all your sins will be washed away How convenient is that?!
Since I can’t help it, here are some facts for you: The tower is 79m high, which is exactly the steps Jesus took when holding the cross. One church is a ruin but the other one intact and completely made out of stones.

Only one window can be found, otherwise it is pitchblack. What good is this church then, you may ask. Every equinox and solstice at about 5pm, the sunlight would directly fall upon this window and illuminate the whole building as if through the holy ghost itself. One last fact: this monastery once housed two monks that became much older than 100 years! I guess this place is magical after all.

The cemetery itself was absolutely beautiful. If you didn’t know, I adore cemeteries and this one is definitely one of my all tiem favourites. The crooked and worn old stones all cracked and overgrown gave this place a hauntingly charming appeal. With the two old churches and the huge tower in the middle, this place is truly an eyecatcher.

Pretty close to Glendalough are two big sister lakes. Every time I see the lovely film Leap Year, I yell out in glee because I recognise them in the pukey scene. (Not the best time to show delight, wouldn’t you say?) My advice to you is to walk from the smaller lake to the larger one becaus then you will walk next to the typical stone walls and lichen covered trees that really make you understand how the old Irish could believe in magical nature and fairies.

What that supernatural feeling in mind, we drove back overlooking ridges and gazing at grazing sheep while in the distance rain clouds were pouring down on the land. Clouds hanging low and the sun poking through the dense covers, we got some amazing spots dancing on the rolling hills. Just like in the Kerry Gold ads. Who doesn’t love a place as beautiful as this?

Is anyone else going all starry eyed over this little European island? Have you been? Do you want to go? Tell me right here in the comments and we can dream together. 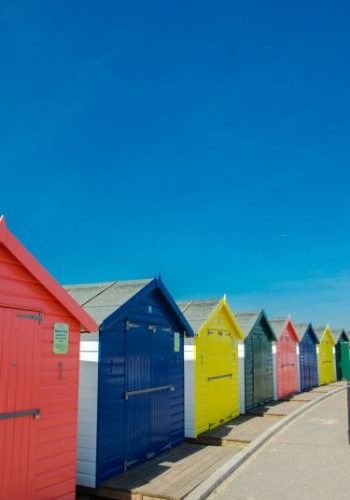