[sponsored post] I’m late to the party. You know, the one where people spontaneously burst into song, say lines like “I wanna be in the room where it happens” and snap their fingers, saying “work!” with sass. I’m talking about Hamilton the musical.

**** This post was sponsored and also contains affiliate links. If you book anything from them, this doesn’t cost you anything but might give me a little commission to help keep this free blog full of more travel tips and me fuelled with chocolate to keep writing. As an Amazon Associate I earn from qualifying purchases. ****

At one point last November, the Hamilton Broadway soundtrack kept popping up in my YouTube suggestion feed. All. The. Time. Urgh, ok I’ll check it out. I was hooked immediately. For the next two months I basically listened to it nonstop. (Yes, that’s a reference. #Hamiltrash)

I was dancing around Portugal, playing the Battle of York when I was near the former military coastal base. Dancing down old mountain steps to “The Schuyler Sisters”. And when I drove through London and spotted the big promo signs, I jumped in my seat out of sheer excitement. You see, is time to revisit his legacy on US grounds.

While NYC is mentioned all over the lyrics, Hamilton’s visits to Philadelphia and Baltimore are not. They were just as important. So if you wanna learn about the real life Alexander Hamilton AND retrace his steps, read on. Or pin for a later read. But either way, “say yes to this.” (Ok, that was a stretch.) 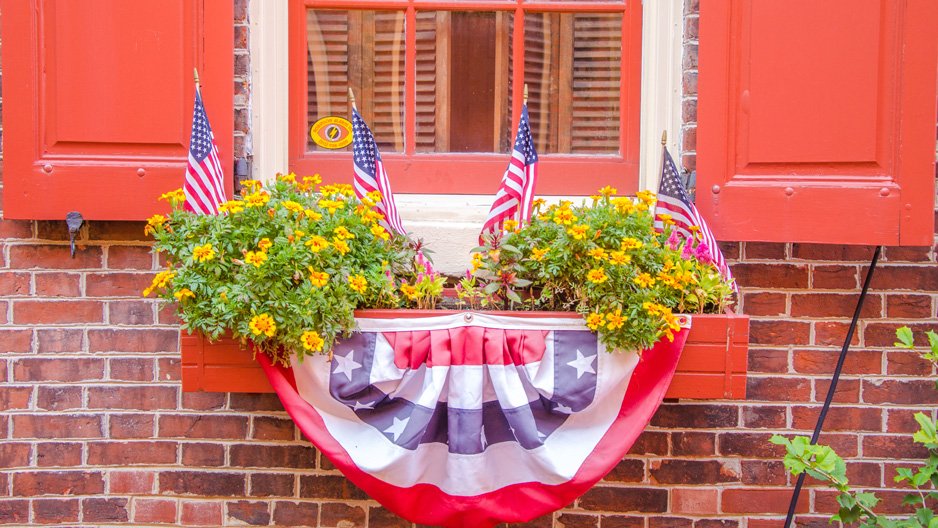 Next to New York City, Hamilton spent quite a lot of time in good old Philly. From 1795-1797, Philadelphia was actually the capital of the United States. So naturally, he would have sought to mingle and advance his vision here.

“I was chosen for the Constitutional Convention!”

These lines uttered with such childish glee always make me smile. It was indeed in famous Liberty Hall that the Constitution was signed in 1787. Hamilton was the only one doing it out of the three New York delegates. Of course, he would have since he kept pushing for this in his Federalist Papers with such perseverance and passion.

Another important step in his vision for the USA was to consolidate the war debts and to found a National Bank. After all, the First Bank was built here. It was named that because it was the first central bank not owned by a monarch. You can still see it in its well preserved state but unfortunately it is not open for visiting. To see the men that signed the Constitution, hit up the National Constitution Center. Here, you can take a closer look at their image immortalised in bronze. 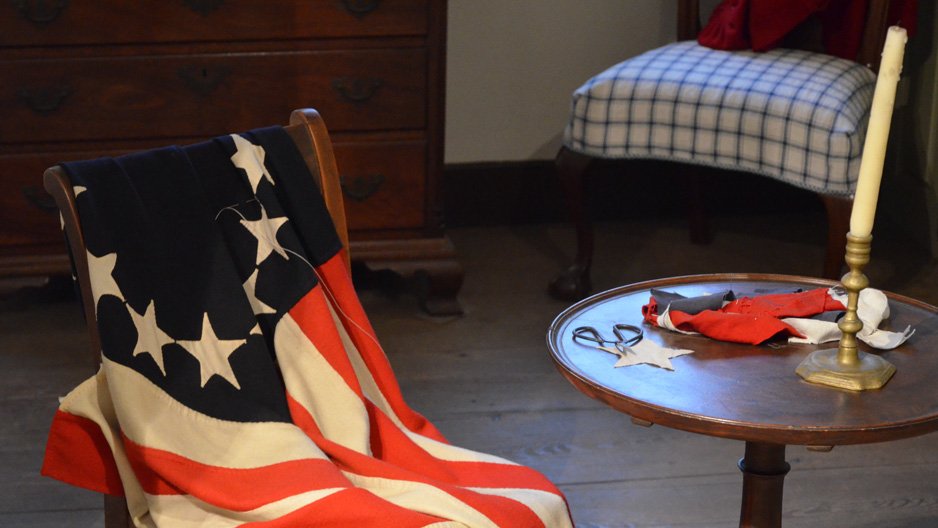 “Are you aware that we’re making history?”

While the First Bank was still being built, the actual bank had to operate already. Hence, it was placed for three years in Carpenter’s Hall. This was also where the First Continental Congress met. But of course the Secretary of the Treasury wasn’t done yet. Hamilton had always been good with finances, having devoured all scripts and books he could when he was working as a clerk at local import-export as an orphaned teenager. At one point, for five months, he was even running the company while the owner was at sea.

His next step was to get the U.S. Mint going to produce money bills. Luckily, this building is open to the public and can be explored through self-guided tours. By the way, the Second Bank of the US has been turned into a gallery, featuring Hamilton’s very own portrait. 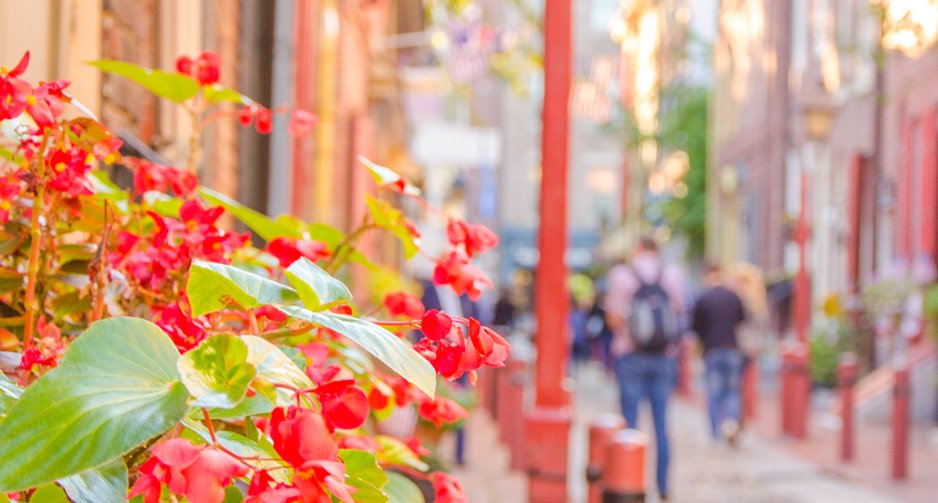 ”I wanna build something that’s gonna outlive me.”

Sadly, while Philadelphia helped Hamilton’s career to take off, it also lead to his societal demise. It was here that “someone under stress meets someone looking pretty,” aka Maria Reynolds. While neither Hamilton’s home nor Maria’s no longer stand, you can still admire the plague. Oh well. I guess that’s the perfect metaphor for the legacy of Hamilton’s name. (until the musical became a worldwide hit, that is).

Of course, there were other people Hamilton mingled with while in Philadelphia. Naturally, one was a power couple because Hamilton always looked to “rise above his station.” The Powel House still stands on 3rd Street. Enemies Hamilton had plenty as well. Check out the print shop where Ben Franklin’s son ranted against Hamilton. 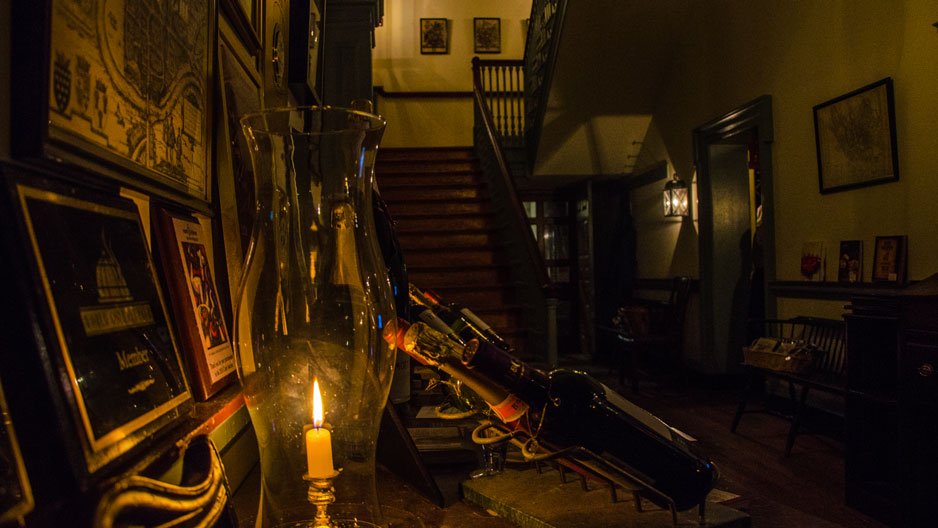 “Raise the glass to freedom!”

Last but not least. Hamilton was just as wild in his private life as he was in his career advancement. A playboy, party animal, he wasn’t disinclined to the booze. He and the founding fathers especially liked to gather at the Old Tavern.
But know that the house is only a recreation. The original burned down when the bridal party burst up in flames. All women were killed and are said to haunt the building. When I visited, there were strange things going on, too. And I am not a superstitious person, I’d like to think. But I swear it was entirely windstill and the window behind me kept on swinging rhythmically back and forth.

[su_service title=” Not scared yet? Read up on the spookiest places in Philadelphia ” icon=”icon: plane” size=”22″][/su_service] 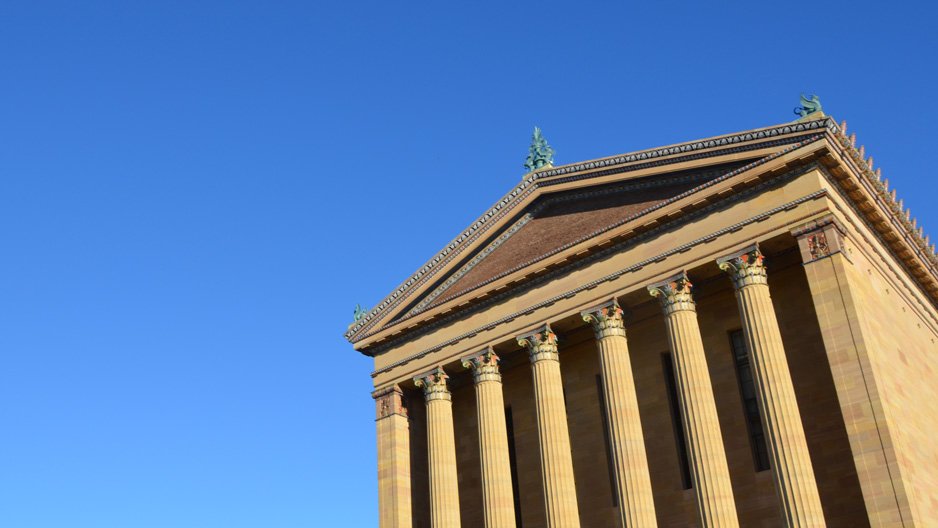 But before the Constitutional Convention could happen, Hamilton visited Baltimore to attend the Annapolis Convention. In 1786 twelve delegates met at Mann’s Tavern. The point was to see how to improve the Articles of the Confederation for the new nation.

Would you be surprised to be told that it was Hamilton that suggested the idea of the Constitutional Convention? Well, he did. In case you want to see this historic site, you can still admire one gable that survived a fire. Or the plague on 162 Conduit Street.

Where to Stay for Your Alexander Hamilton Trip

Both Baltimore and Philadelphia are amazing places to stay. Baltimore is a little quieter, located by the harbour and boasts a much larger district with rows of old colonial houses. To feel entirely transported back in time in Philadelphia, walk into Elsevier Street. Red bricks and patriotic ribbons will evoke the spirit of the past.

Staying in a nice hotel in Philadelphia is really easy and as the city centre isn’t that large, you will easily see the main sights. For the utmost comfort, you can jump on a sightseeing bus. Or join a segway tour like I did to eat my weight in cheesesteaks. For Baltimore it is very similar. I recommend booking a hotel in Baltimore. But instead of staying in the centre, like in Philly, stick to the harbour area. This way, you can enjoy nice strolls along the water, through the parks and into the old districts. 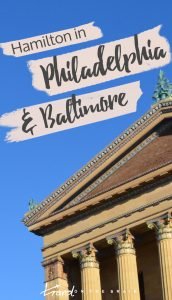 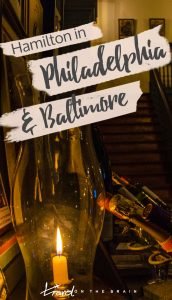 A Culture-Packed Florida Road Trip – Miami, Fort Lauderdale Jacksonville // Sponsored
How not to Miss the Grand Canyon’s Spectacular Colours | Sponsored
Foodies will Be Torn between these Restaurants in Houston and Galveston | Sponsored
How to Make the Most out of Your Stay in New York City on a Budget | Sponsored 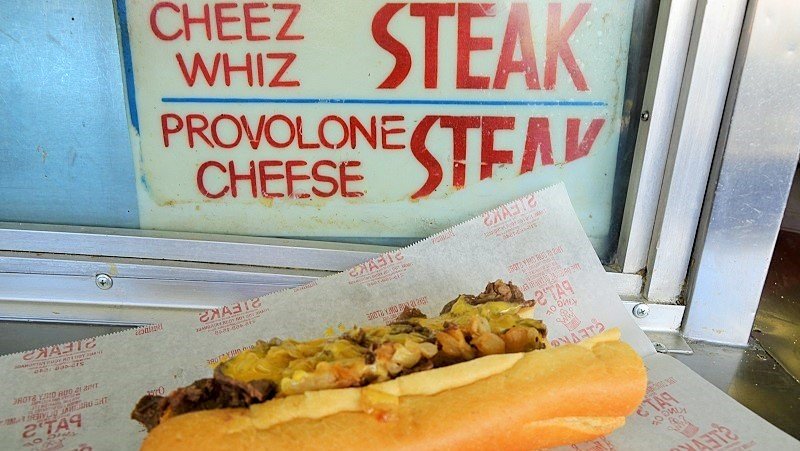 The Ultimate Cheesesteak Tasting Tour with Philly on Segway 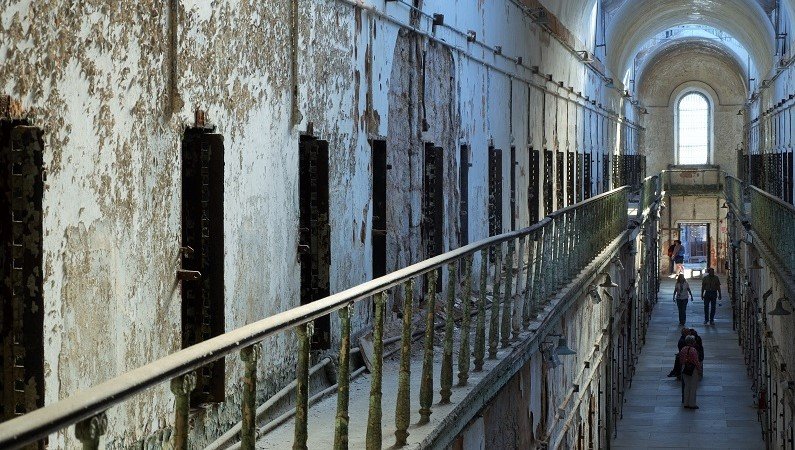 Discovery Philadelphia’s Spooky Side on a Budget // Sponsored 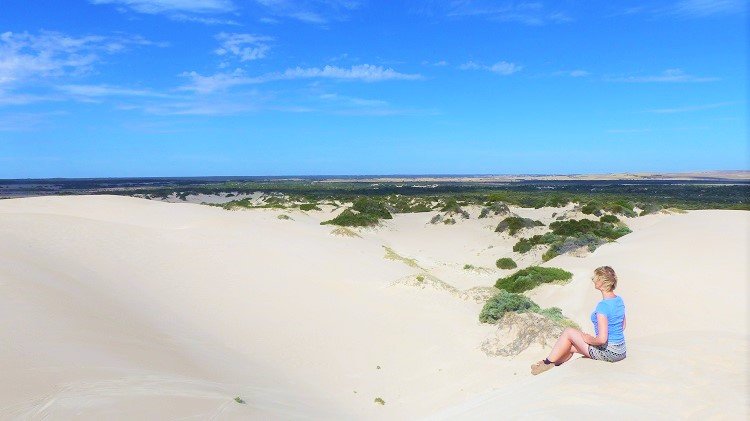