A little island filled with rugged mountains and olive trees on their sunbathed slopes right in the azure blue Mediterranean sea, Cyprus is truly a feast for the eyes. But the actual feast is for your belly. I seriously have never had a more elaborate foodie travel experience than in this small European country. So this is why Cyprus cuisine should be on your foodie bucketlist. 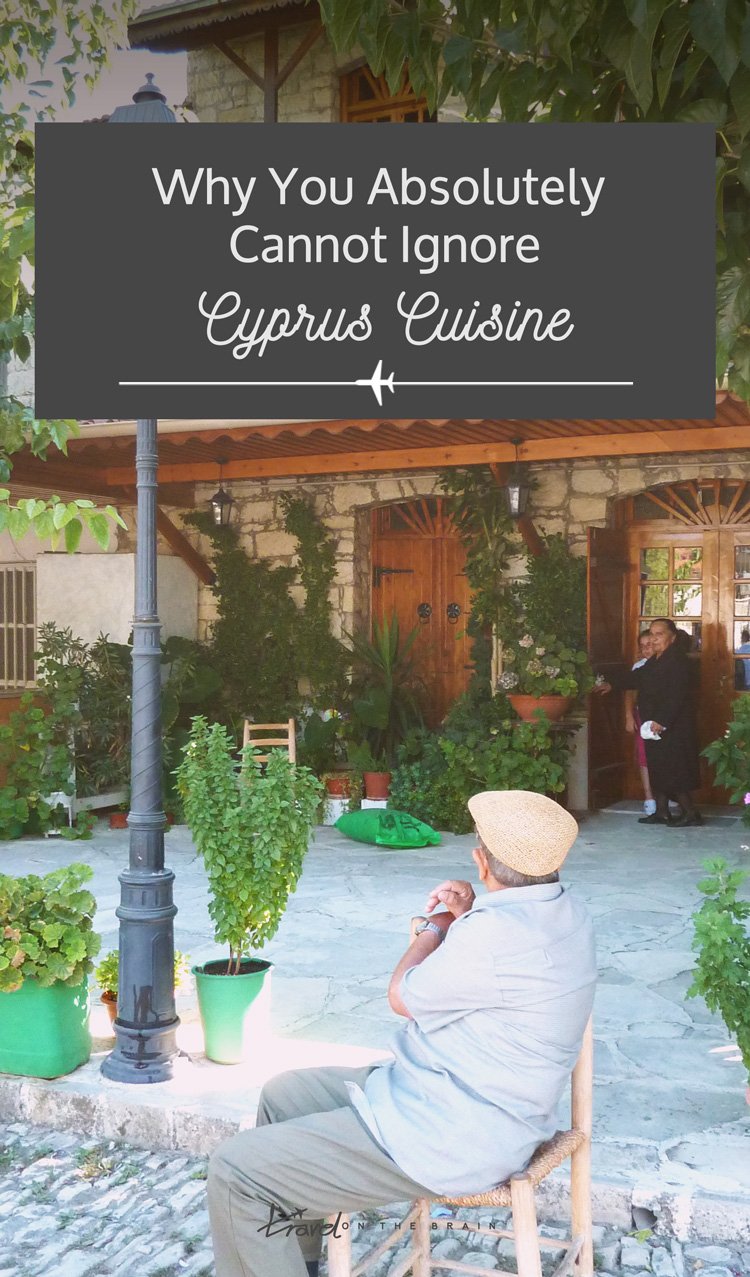 I did not know what hit me when in the cutest little village ever, Omodos, we were served a table full of the yummiest potatoes my tastebuds have ever beheld. My stomach had been sorely strained with the heat of the day and the long travels for which I had forgotten to pack snacks. So I devoured the yummy roasted and rosemary sprinkled earthy dish with glee and like a pack of wolves in one person.

But wait, in the same second the empty plates disappeared, rolled filled wine leaves appeared and would be followed by a continually increasing amount of culinary explosions. Tender spiced meat, more potatoes and oiled dried tomatoes were just some of the samples my foodie mind still clings to. My personal highlight was for the first time tasting halloumi. Even today I still like to occasionally recreate this experience with my own rosemary roasted potato wedges and halloumi on top. Fun fact on the side, this serving of many small dishes is called ‘Mezedes’ and is very typical for the country. 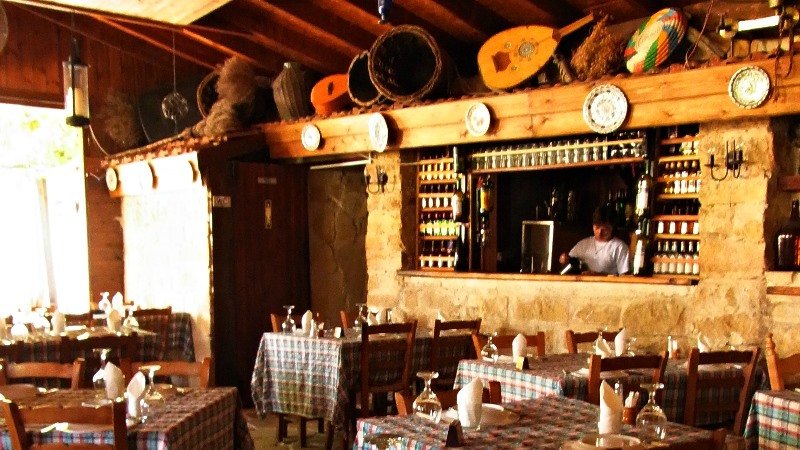 A lot of the Cyprus cuisine has Greek and Turkish roots, just like the country itself. You will find moussaka, souvla, humus, tzatziki and of course olives, just to name a few. Being a Mediterranean country, seafood is a regular on the plates and you might be served octopus, cuttlefish, red mullet parpouni, sea bass lavraki, and gilt-head bream. So much for the basic cuisine.

Serving up the Treats

What was especially fascinating with Cyprus cuisine were the sweets. I can tell you they have a pretty sweet tooth and are very creative over there. How else would you arrive at the idea of eating watermelon rind? The rind or other fruits, such as bergamot, figs, tiny aubergines, walnuts or pumpkins is soaked for about two weeks in water and then boiled in sugar until it has a gooey texture. It is basically a jam procedure but with a more solid outcome and tastes… I didn’t even know what to make of it. But it was edible and some flavours I really liked.

Remember me saying that the cuisine was also related to Turkey? What do you now, Cyprus has its own version of Turkish delight, named – what else – Cyprus delights or loukoumia. They are actually that special that they have been listed under the EU’s protected geographical indication. They are a flavoured gel of starch and sugar sometimes also containing nuts. They are cut in cubes and have different colours, traditionally red, white and green.

There are so many more dishes to try out, too much to list without making you dribble on your screen. So I just leave it at that and highly encourage you to pay a visit to the lovely Cyprus. It does have much more to offer than just food but I believe food is an integral and absolutely essential part of any travels and hence a good introductory point to the country.

Have you been to the island and tried Cyprus cuisine yourself? What would you most look forward to? 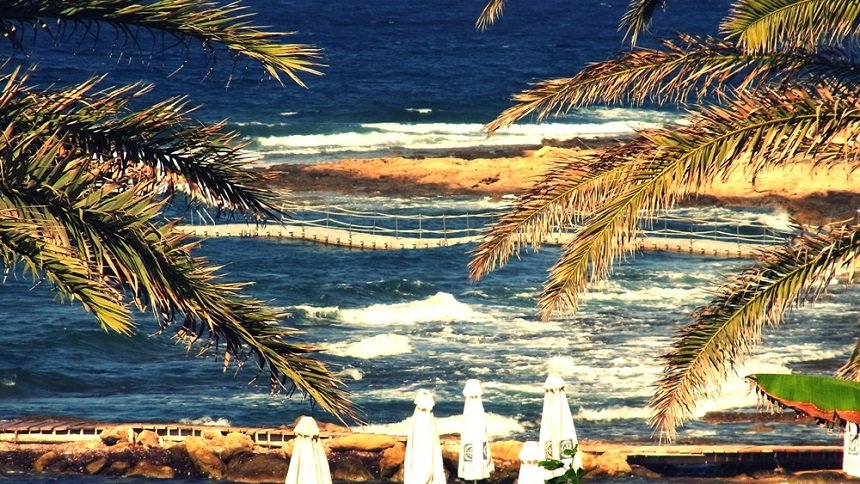 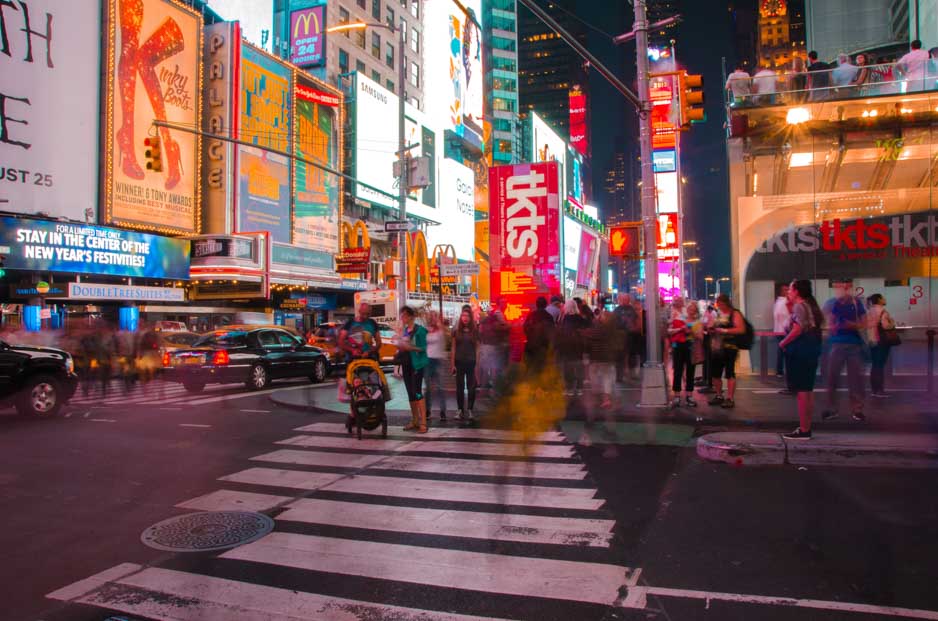 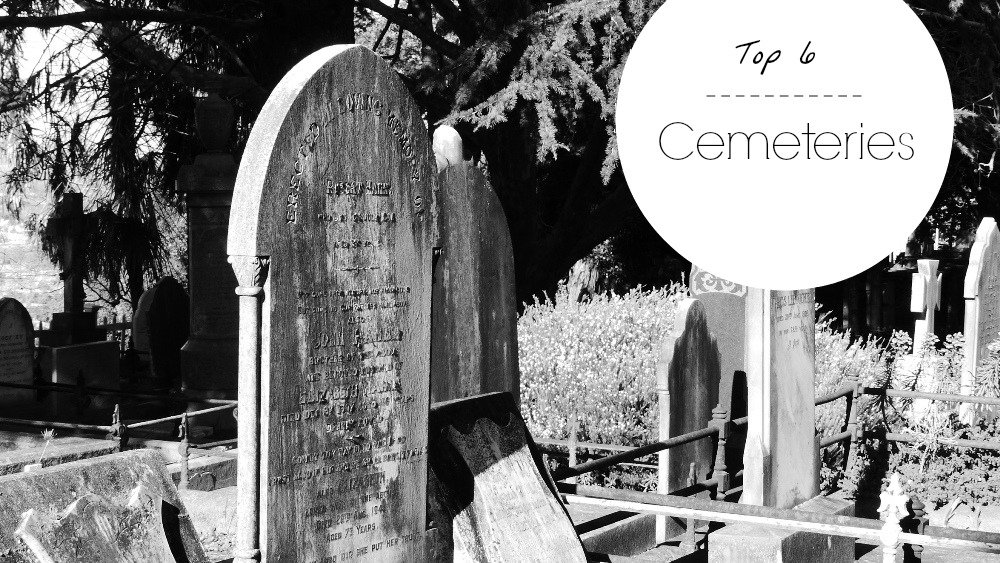 Fun Facts about My 6 Favourite Cemeteries so far 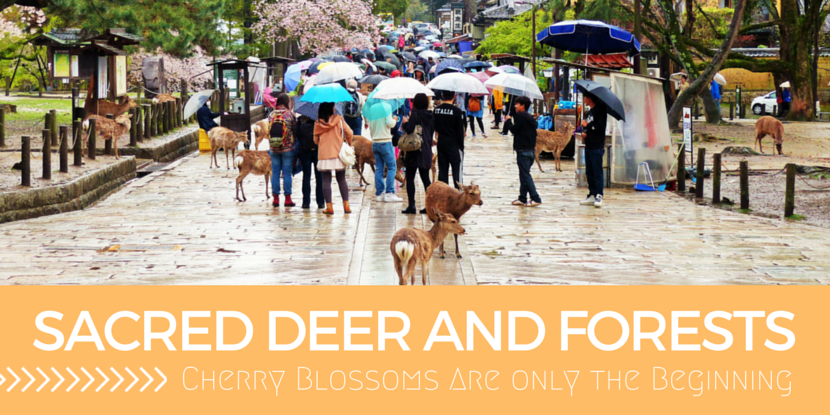 The Cute Nara Deer Are Quite Dangerous!