Sicily in Italy is a very special place. Being its own island and every corner steeped in history, it is a true gem for history lovers. Foodie likewise will never want to leave the island. So whether you are cruising Italy for two weeks or just visit Sicily, this food needs to end up your plate.

A Little Bit of History

To start off, did you know that Sicily, which is the largest island in the Mediterranean Sea, has been under occupation or under foreign sovereignty for most of its existence? The first were the Greeks arriving in Naxos, and then all these followed: Roman, Gothics, and Byzantines, several Fatimid emirates, a sovereign Norman county and, of course, Italy.

Sure, Sicily still is a part of Italy, albeit an autonomous region, but its inhabitants identify themselves more as Sicilians rather than Italians. Coming here, this distinction becomes more obvious, it is unlike the rest of Italy yet similar at the same time.

Take for instance the love for pasta and ice cream. You are hard pressed not to find a good ristorante, café or gelateria. But just as this seems close enough to being “properly” Italian, they have put their own delicious spin on it. Not exclusively, but often enough, pasta is served with eggplant or pistachios, coffee has a hazelnut flavour and gelati are graniti.

While we’re talking food, let me just mention that the Sicilians are mighty proud of the opera composer Bellini. How is that food related? These proud (in a good sense) Southern people have not only erected statues, built squares and labelled streets in his name, but importantly dedicated their traditional dish to him: pasta alla norma – after his famous opera. 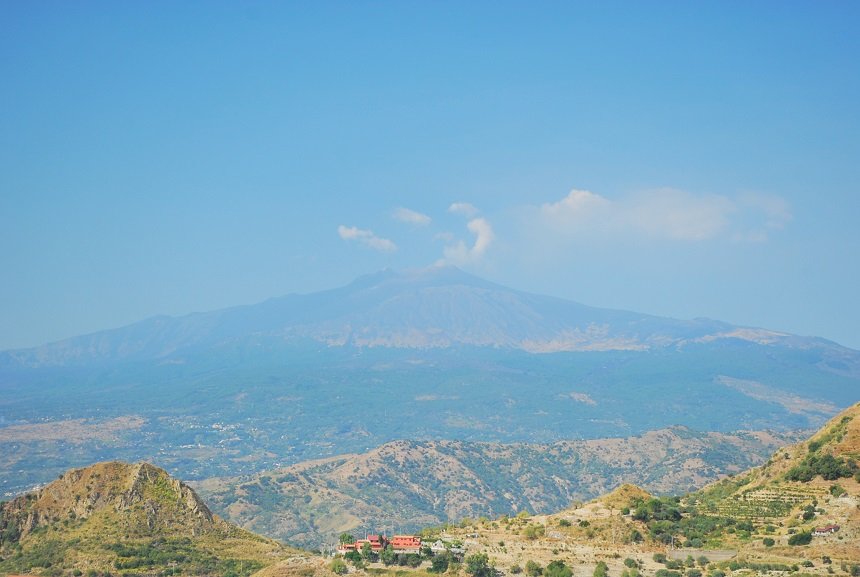 Still talking food, did you know that Sicilians invented crushed ice slushies? You heard that right. Back in the middle ages, Sicily was one of the main exporters of ice for Europe. So how does ice and Mediterranean climate go together? You see, Sicily hosts Europe’s largest active volcano, the Etna. Being such a busy volcano t has created many a strange rock formation as well as mystical caves.

Said caves have a constantly low temperate and ice from the top of the mountains could be taken down and easily stored. Well, it was not that easy taking huge blocks of ice down the mountain, so they had to chop and crush the ice and voila, you get ice cubicles.

But we don’t have slushies yet. For that the Sicilians had to be really upset when finding the fruit they stored in those ice caves smashed and all wobbly. Tasting it, they discovered the power of slushies and created the delicious grantiti, which comes in kinds of fruity flavours. The most important one, however, is hazelnut.

The Hazelnut is one Sicily’s many export products (fridges have now taken over the caves, damn modernity) and therefore you will find quite some hazelnut products, such as mentioned coffee, ice cream or pastes. Why are there so many hazelnuts, wine and fruits growing in Sicily? It all comes down to the lovingly dubbed “Mama Etna”. Since she is erupting on a constant basis, throwing ash onto the island and pouring lava out here and there, she also helps fertilize the country.

What’s in a Name?

Now, I want you to guess the meaning behind the name ‘Sicily’. (I’m trying to establish a smooth transition between paragraphs here, so that should be a good enough clue). Yes, you’re absolutely right, it means ‘fertile land’. And the symbol you will see on the flag depicts the goddess of fertility – even though it sometimes is Medusa instead -, framed by the three wheat ears, which also stand for fertility. The three legs represent the three corners of the island.

If you wanted to leave Sicily, you would normally do so from Messina which lies just 3km from the nearest shore of main land Italy. It is here, in the Strait of Messina, where the famous monsters Scylla and Charybdis wreaked havoc on seafarers, as described in Homer’s Odyssee. Nowadays, though, there is a busy ferry line and no sea monsters in view. Phew!

Before I leave you digesting all these facts, I have to make at least one reference to the Mafia (you secretly have been waiting for it, haven’t you?). You probably know that the mafia has Sicily in its tight grip and corruption is a huge problem. Leaving aside this bleak realism, did you know that the Godfather films were not actually shot in Corleone, the home town of several Mafia bosses? That’s Hollywood for you.

Even so, Sicily is a Mediterranean film screen come alive. You will get the fresh scent of abundant flowers, small brick lanes winding below balconies that are suspending lines of laundry drying in the sun and spectacular sunsets over picturesque coastlines. Enjoy a vino with pasta and a granita as dessert and you are truly in heaven.

I hope you liked this short backstory for Sicily. Click here if you want more fun facts about Italy. 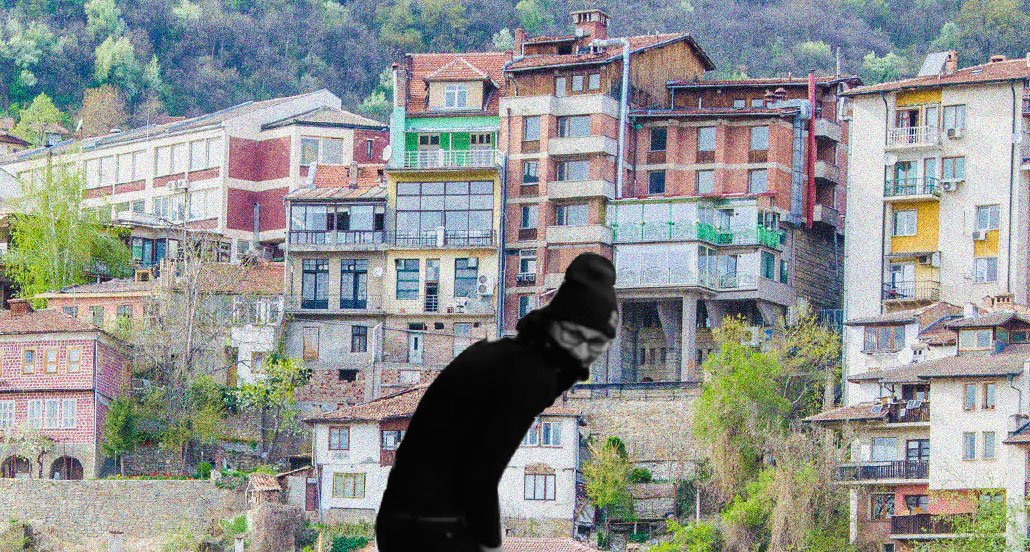 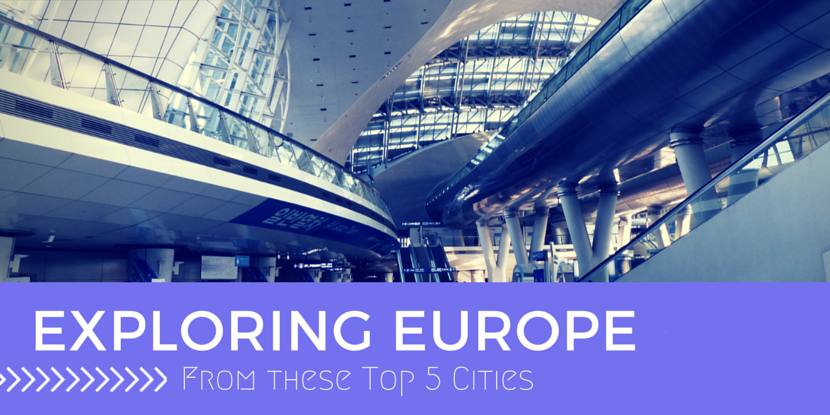 The Top 5 Cities from where to Explore Europe 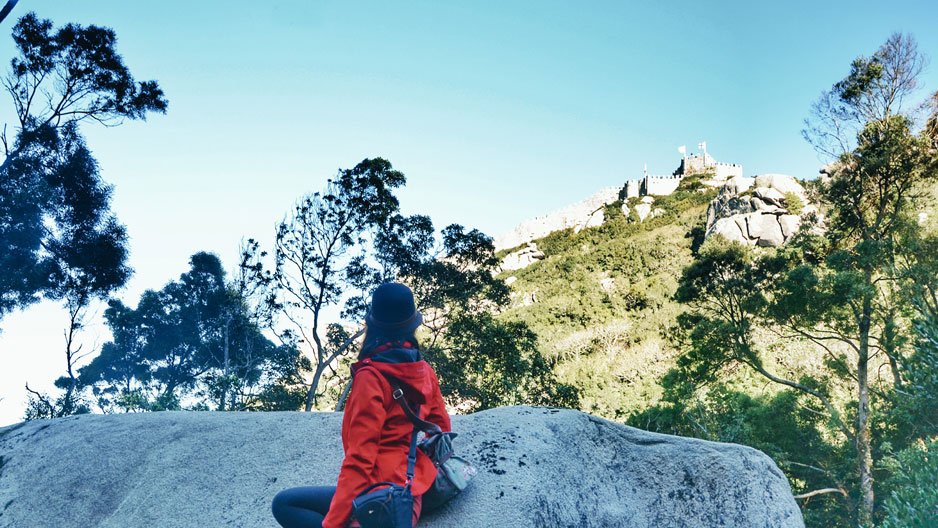 Where to go for day trips from Lisbon