I was in Japan on a Working Holiday visa. But between looking for jobs teaching English in Japan, I majorly geeked out around Tokyo, such as in Nakano Broadway or Akihabara. And when Anima Japan in Tokyo rolled around, you bet I was standing in line for this unique experience! This is what it is like.

Boarding a steel grey train, I exited the Tokyo world of neon lights and busy streets and flew away into a futuristic world full of staggering high rise constructions with gaping holes and an odd metal ball in their middle, massive lean bridges and broad alleys surrounded by geometrically shaped hedges that provided the only dash of colour amidst the polished yet colourless cityscape.

In such a surrounding I was about to find the convention I had so long anticipated ever since I learned I had timed my Tokyo visit just right for it to align with my plans. AnimeJapan, here I come! 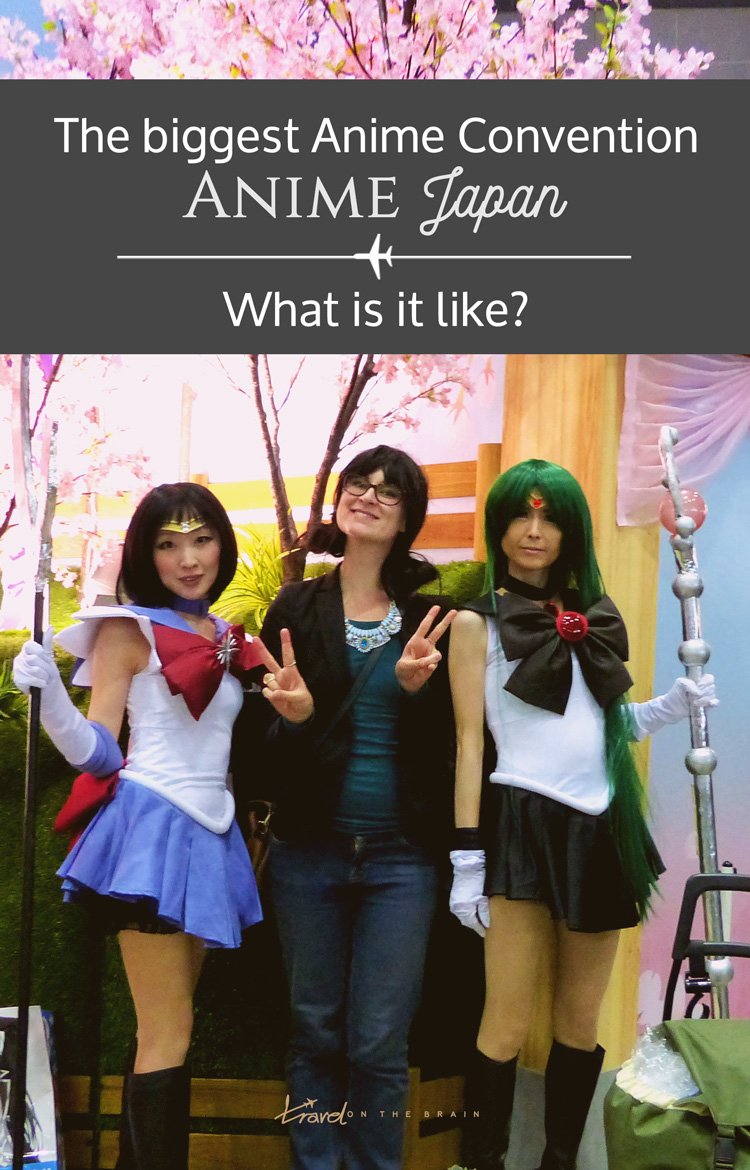 I was sure I was on the right path, not only because A) there were obvious signs leading me here as well as people holding cardboards with more arrows on them, B) a giant comic saw was propped in a garden in front of a crazy architectural construction and C) how were the odds that the crowds were going some place else than to the biggest anime and manga convention in the world? So I followed suit while sneaking around some slow walkers and jumping into opening gaps. 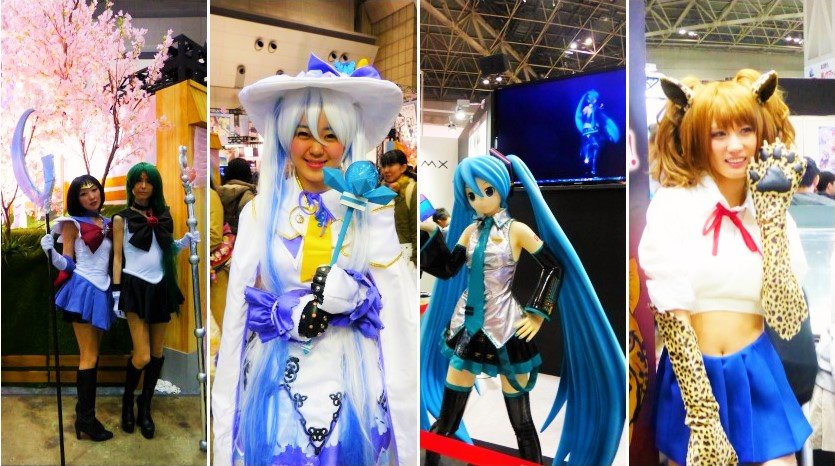 Turns out, that instinct was right because when I turned the corner after my 20 minute walk, I still could not make out the beginning of the queue meandering between wired fences on the full concrete courtyard that stretched nearly up until the water of the harbour, but their sheer sight confirmed my suspicions. It wasn’t as easy to get into the halls as it was to get a ticket. Luckily, I had remembered my latest purchase (how could I forget, it was my favourite series of all timess – check out my The Tribe New Zealand filming location adventures, if you are just as crazy).

[su_service title=”Read this, too! From Nerdvana to Hell – The Pokemon Chase” icon=”icon: plane” size=”42″][/su_service] 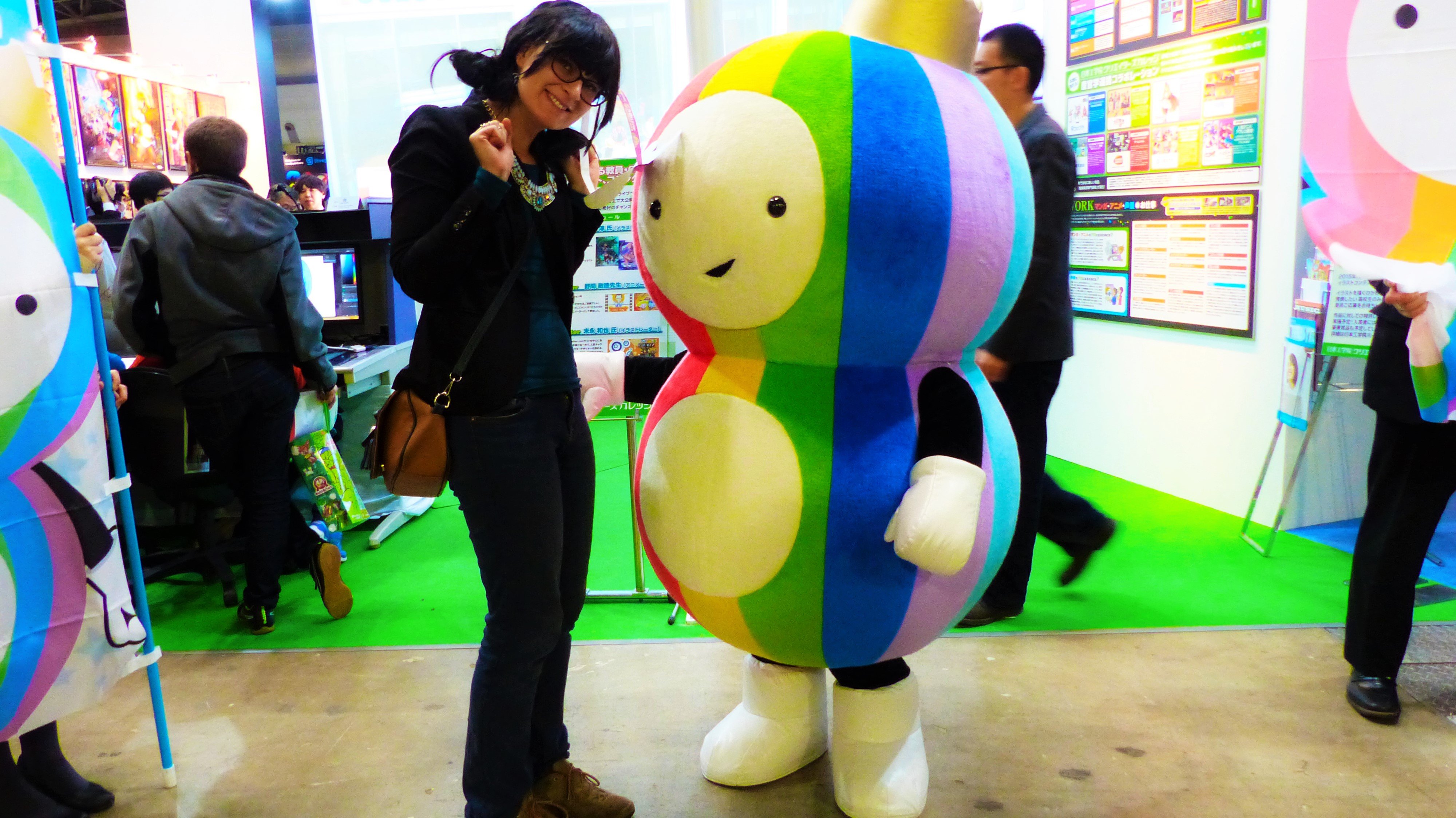 So while I was cheekily skipping between people’s feet and inching forward to my desired goal, I was eyeing gaps in the crowds with one eye and catching up on dystopian worlds with the other (I might be a dolphin?!). Before I knew it, I was able to finally enter and it was just as being swallowed whole by a giant monster. People filling up every space, colourful papers fluttering in cosplayers hands, stands inviting the visitors to have a peak and exchange new goods for old money and events around the clock. 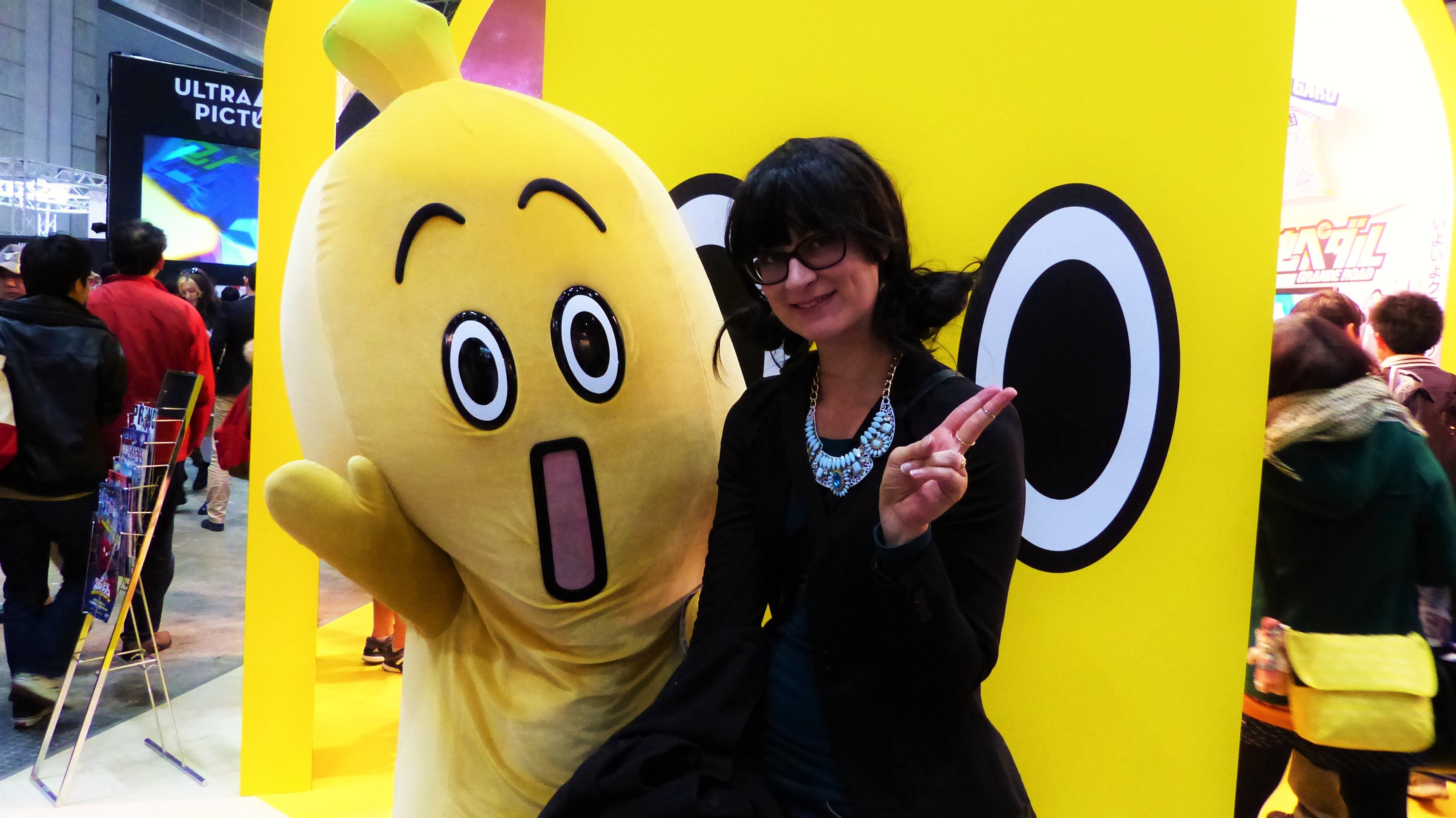 Falling into the Rabbit’s Hole

Said events were in Japanese and mostly consisted of talking, thus were not too much an option. Especially when being elbowed by nearly swooning teenagers drooling over middle ages men with microphones. I prefer to pester cosplayers with my photo requests instead. Or to stand for ages glues to the remade Sailor Moon series (I prefer the old look by miles, though). My food bag turned paper collecting device was nearly ripping when I was given an XXL bag with more posters/manga ads and a nice print on it. 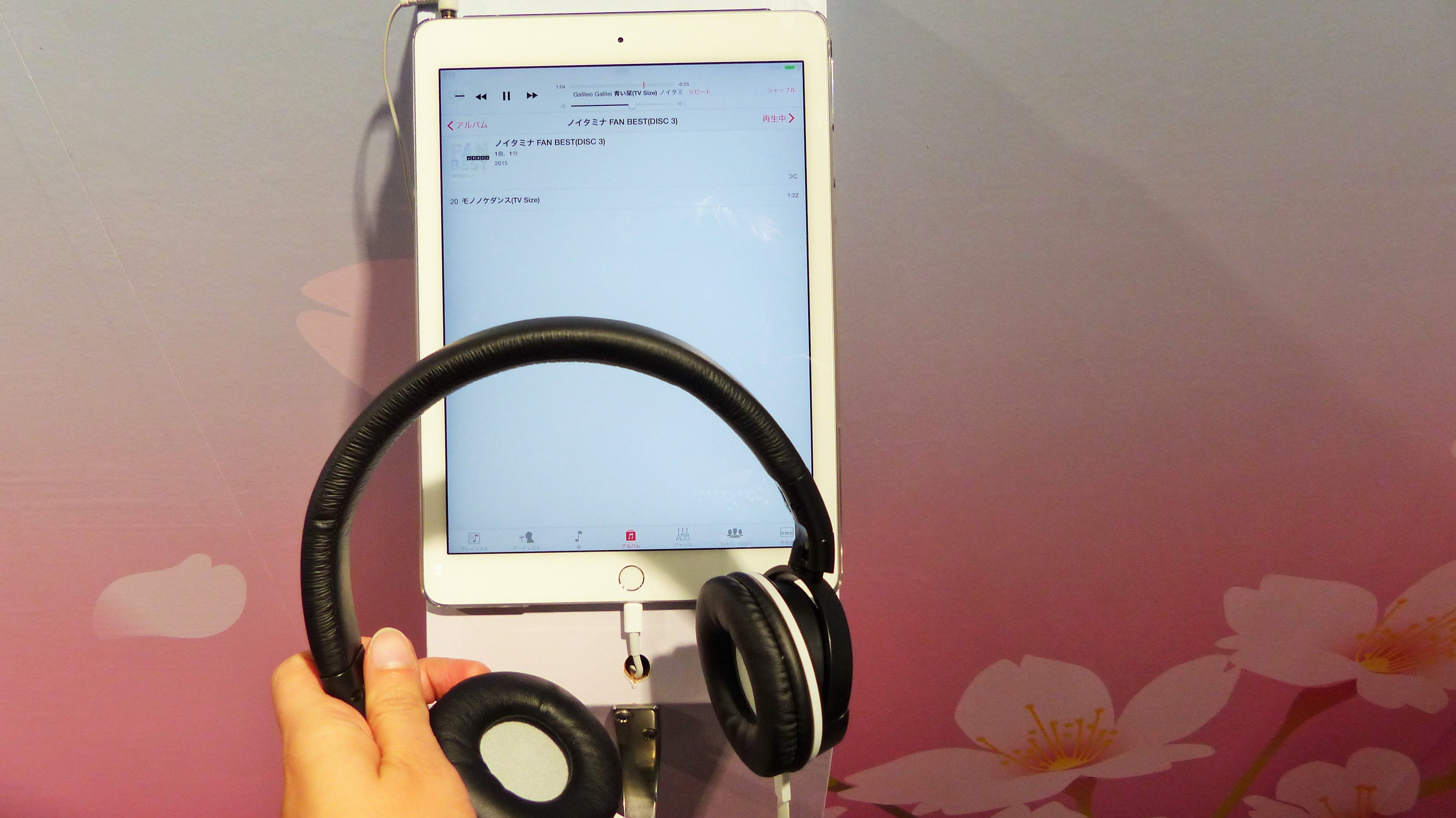 Armed with it, I took it upon me to collect every hand out I could get – and trust me, there were a lot. The stand hosts had the broadest smiles on, so typical for the cheery Japanese. And with their cute outfits, they were the highlight of the show. But the few but undoubtedly impressive cosplayers among the crowd were just as much an attraction and I even spied a Sailor Saturn and Pluto and later on a Haruka and Michiru. 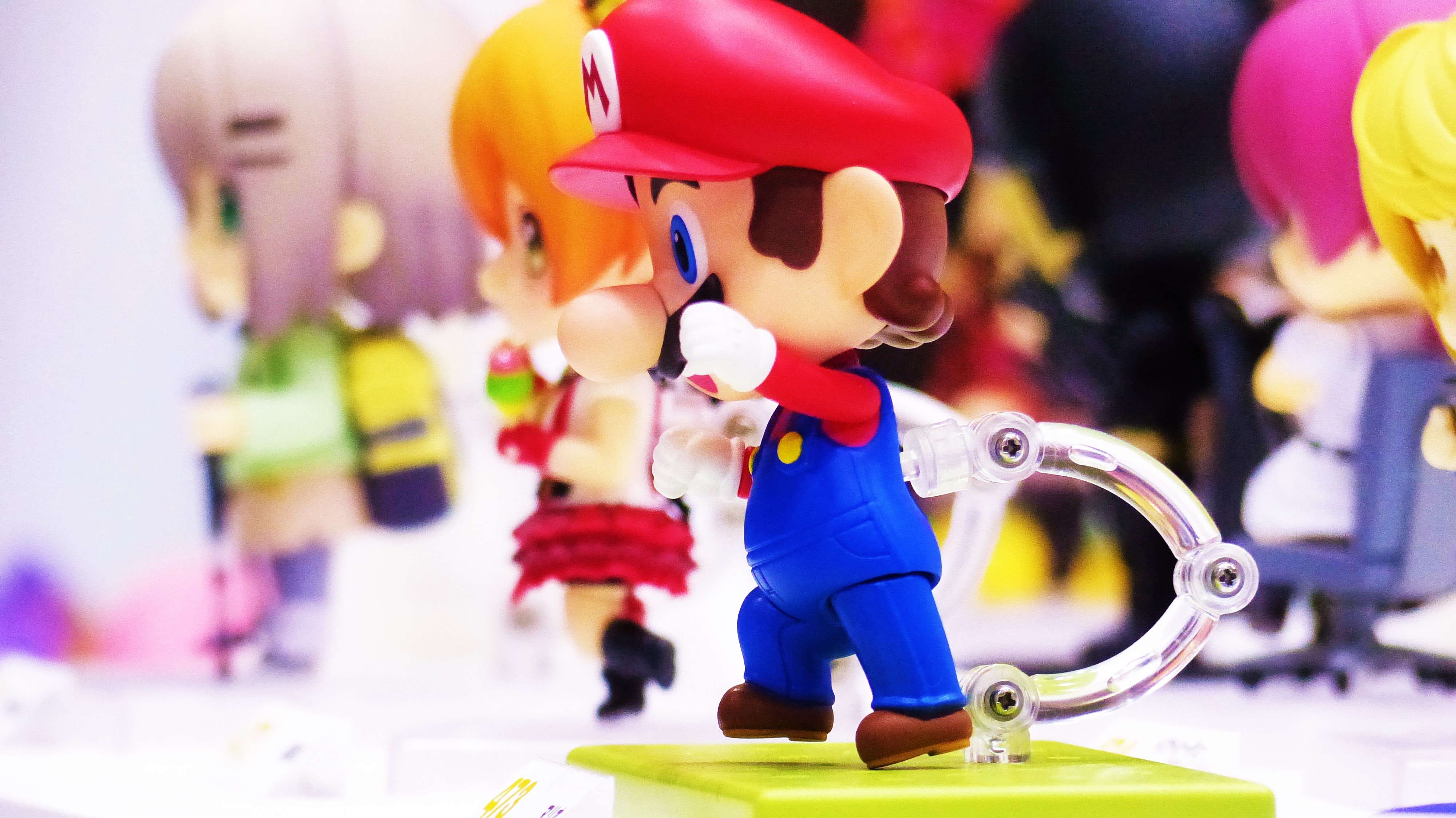 Apart from running around wildly, succumbing to my FOMO, I also took part in some game presentations with the oculus rift, which in my opinion is still in need of development. I tried my hand at a claw crane and lost, of course. I successfully found the right pokemon in a feeling test and got stickers and a silly hat as a reward. What’s more, I received a glow stick, more stickers, postcards, a promo DVD and promo manga snippets.

Emerging Tired yet Victorious in my Findings

Despite the language and sometimes even cultural barrier, I emerged with lots of goodies, with most of them now being washi taped to my hostel wall, creating a nice change to the otherwise white washed, boring room. I have lots of new material for my scrapbook – which isn’t originally about manga, but it’s up to me, isn’t it? 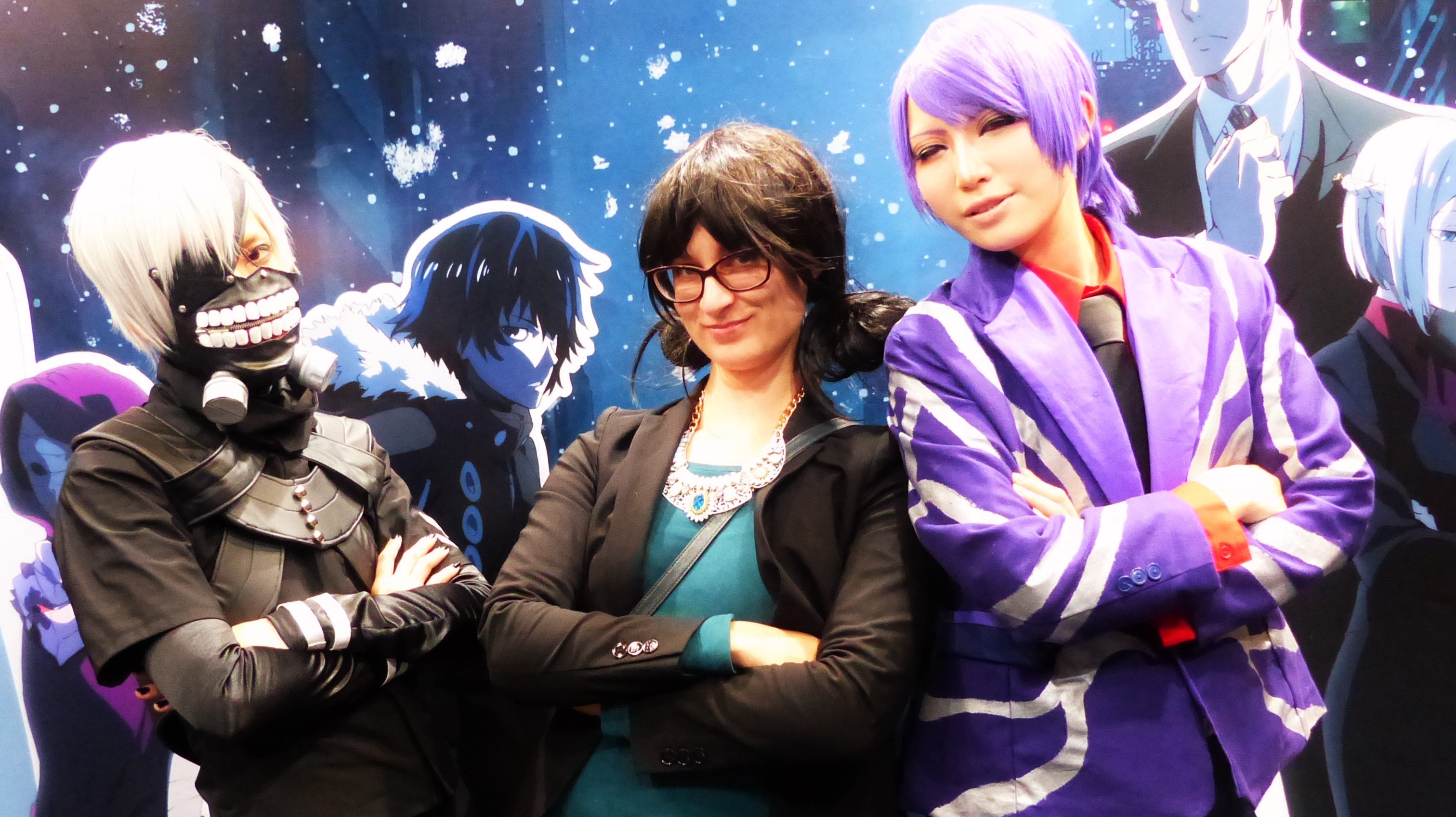 I have finally seen the manga and anime hype of the Japanese culture first hand and am mighty glad that I am here and don’t have to be ashamed of my obsession and fangirling. If you see men and women of all ages reading their daily manga on the subway and queuing to get a photo with characters in a convention that takes up the whole weekend, then you know it is THE thing to be. Not liking it could possibly make you an outsider. It’s weird how countries can be different like that. (Take a piece of that, Germany!) 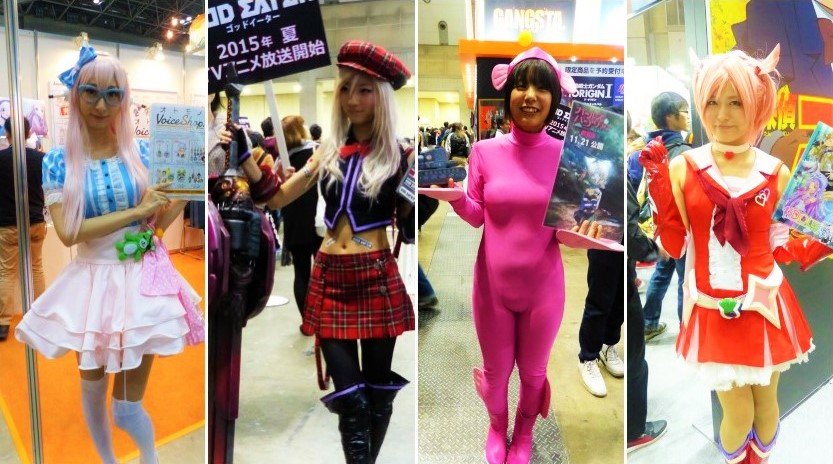 On my way to the train station, I made up my mind to fill the end of the day with yet another quirky Japanese thing, a cat restaurant. Knowing the very first and certainly the one with the best entrance door was just a 20 minute walk away, I set out across the futuristic district, passing many more cosplayers doing photo sessions and getting lost just to find that the cafe had been shut down. I had walked there for nothing. Well, it wasn’t nothing if I could see Ranma fooling around in the park and the sun turning grey into rosé.

That was me going crazy at an anime convention. Would you ever go to one? Or do you even read mangas and/or watch anime? And don’t be afraid if you are not into it. Just share your thoughts here.

Watch out, the uber Otaku is Here
Let’s Talk about the Essentials – A Global Discourse on Loos