Fairytales thy reality are Luxembourg. And I had no idea. I actually had no expectations whatsoever and was totally open to my Luxembourg road trip. Wonderful surprises sure lay in store for me.

Me and a couple of other bloggers had been invited by Visit Luxembourg to finally see for ourselves. And the first thing we met was the terrible weather.

Still, it says a lot if I still get all dreamy about a place. Terrible weather and pretty sights have so far been wonderful to me when it comes to the English foggy landscapes and nature strolls with a brollie. But now little Luxembourg rushed in and shone bright.

With the trapped sunlight underneath the dense cover of clouds we were guided around the main sights, crouching under our big umbrellas and trying to evade the near vertical rain.

We then went through the regular touristy sightseeing, ticking off the main sights of Luxembourg, the Kasemates, the old Notre Dame cathedral, a museum with a massive hydraulic elevator (the city of Luxembourg is build on different levels), Royal houses and even visited the really cute town of Clervaux which has an old castle turned into a world renowned photo exhibition.

Luxembourg was incredibly pretty and I could not stop taking pictures (when can I ever?). But that was nothing compared to the surprise the evening had in store for us. 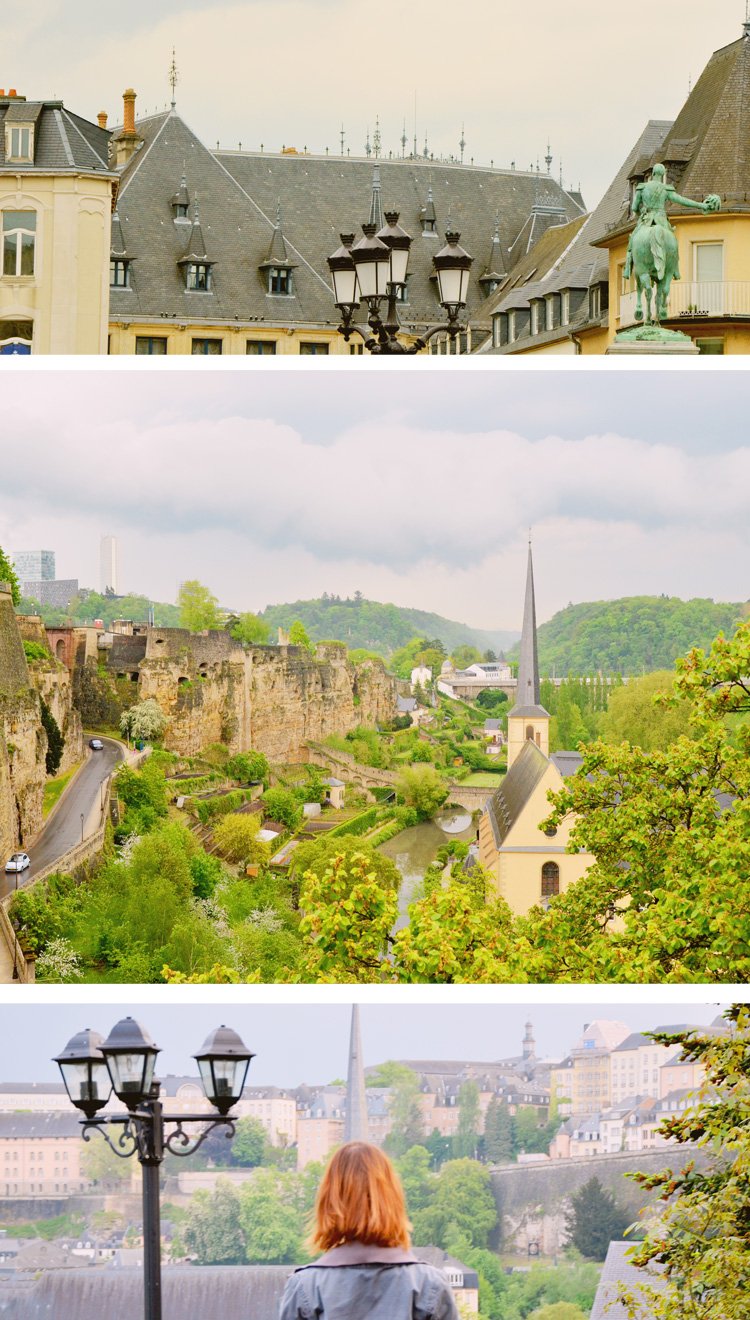 Look at me, I’m a unicorn. Now, where’s my sparkle? Oh wait, that might make me a vampire.

We attended the Gala des Etoiles, a big ballet show combining several small performances by world-class ballet dancers. I had never been to a ballet before and seeing them in the second row (VIPs, alright) was seriously something else.

I need not tell you how impressive it was to see the enormous body control up close and at the same time getting the impression of it looking so effortless. But although that was impressive, what happened next no one would have guessed. We dined with Brad Pitt.

Now hold your horses a bit. It’s not what you think. But it’s still awesome. After watching the show, we were to meet the crème de la crème of ballet, such as the international prima ballerina Lucia Lacarra.

However, since the ballet had started rather late and the performers were in serious need of some food, the meet and greet turned out to be us waiting in the back rooms while the freshly showered stars just sought the nearest exit. That was not what we had anticipated. But things would quickly change dramatically. 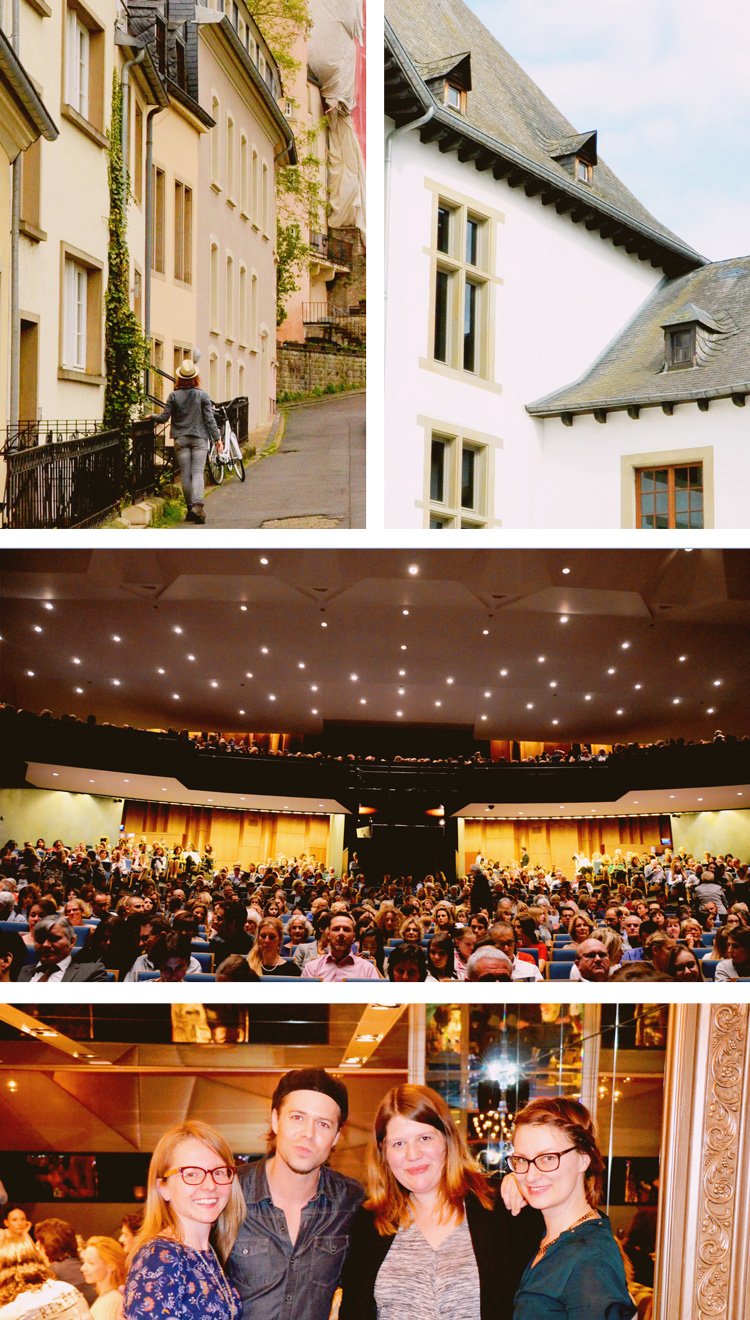 Eat your heart out, fangirls

So while we were standing around like idiots (to be honest, we didn’t even know the names or celebrity status of the ballerinas and ballerinas), we met the person responsible for bringing the whole event to life. And he dropped the bomb: would we not like to come join everyone for a midnight dinner, stars and all? That surely must have been a joke we thought, but he was beaming so brightly and had the transport arranged already and so before we knew it, we were seated in a fancy restaurant with a mirror ceiling, three course dinner and surrounded by ballet celebrities.

I tried suppressing my giggles and found the most effective way was to tuck into exquisite food at 2am and inbetween sneaky photos of the crowd. No need, though, because everyone was incredibly nice and did not mind the photos. We were roundly introduced as bloggers and took some fan shots taken as well. And because we are amazing like that, we even befriended an opera singer and yes, we got to meet the Brad Pitt of ballet. And he not only deserves this nickname due to his stellar performances but also his uncanny resemblance (scroll up again and tell me what you think).

So there you go, that was certainly an unexpected occurrence. But that’s what makes Luxembourg so special. You never see it coming and suddenly it has weaved its magic and you are captivated and need to come back.

Have you ever thought about visiting Luxembourg? Be honest!

I visited Luxembourg through the invitation of Visit Luxembourg. As always my opinion and shenanigans are my own.

Five Cheeky Flight Booking Secrets You Must Know
Warning: The Only Real Danger of Travelling Is This