No fuzzy feelings today, let’s get down to the dark and dirty of travel. A British woman in Australia was eaten alive by a crocodile in Australia while talking a tranquil stroll by the beach with her bestie. It’s sad, it’s tragic, I am shocked. But not the way you think. 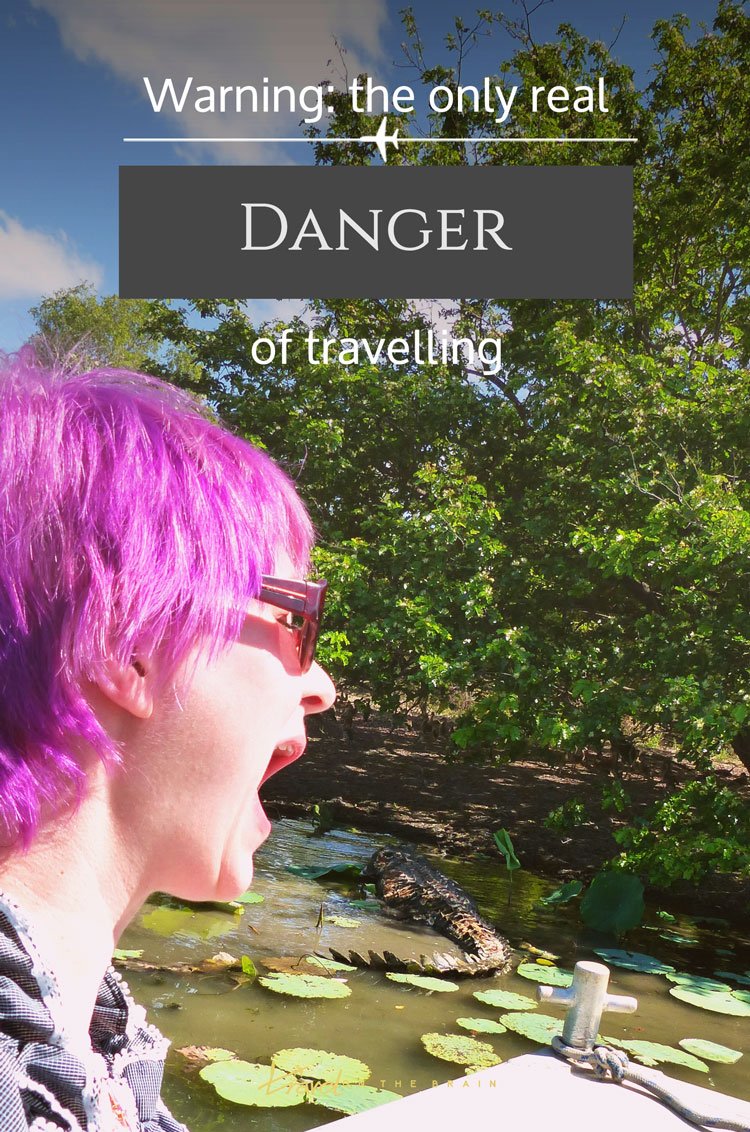 The Danger of Travelling is Real

Let me get one thing straight. Australia is absolutely dangerous! You can get killed everywhere. It’s pretty easy actually. You can meet six of the twelve deadliest snakes in the world (the most venomous one will not flee from you), immense pain caused by box jelly fish can lead to a deadly heart attack, a shark might take a bite out of you … you get the idea. And then there are crocodiles. A crocodile will kill you. Even if it’s not hungry. It simply will. You don’t wanna meet a crocodile. But, here’s the thing: All of these potential threats are avoidable. I can go on writing about how strangers are not that dangerous, how to avoid travel dangerous budget mistakes and give you tips and encouragement. But I cannot save people from blatant stupidity.

So why on earth would a person go even close to waters that obviously have crocodiles in them (cue warning signs and crocodile spotting tours)? A crocodile might not be bothered to hunt you on land (fun fact: I once camped 200m away from them once and we even did a night creepy crawler tour where we shone our torchlight at them – our guide was seriously crazy) but if you come close to the water – even if you are still on the beach – it might just jump out and grab you. And once it’s got you, there is no way you can survive or be saved from these predators. They have been around back when dinosaurs roamed the earth!

Accidents Are Not that Rare but Are Avoidable

Here’s another fact: when I was on tour in the Blue Mountains, there was a couple who would climb over the fences, ignoring the warning signs of danger, and wade around in a waterfall at a giant cliff. The rocks were brittle, the ground slippery and we all stood there watching them (because they were ruining our photos and it was like an accident – you cannot look away). They even had the cheek to hold each other’s hands and lean over the edge. They lost their balance, wavered… and could catch themselves in the last second. Needless to say they were absolutely proud of themselves. I hated their guts henceforth.

It’s one thing to put yourself in danger but it’s another when you make other people witness it (you bet I would have been traumatised– we did warn them, though). Just a few months before my visit, a British girl had tumbled to her death in Kings Canyon while taking a group jump photo near the canyon rim. She tripped and fell down. The tour group could see her lying in a heap, still alive on a ledge below. She died soon after the rangers could reach her. To be fair, a cliff nearby is a major tourist attraction with way signs but has been overdue of crumbling to pieces for 50 years. Regular tourists wouldn’t be able to know. So you always need to be careful. 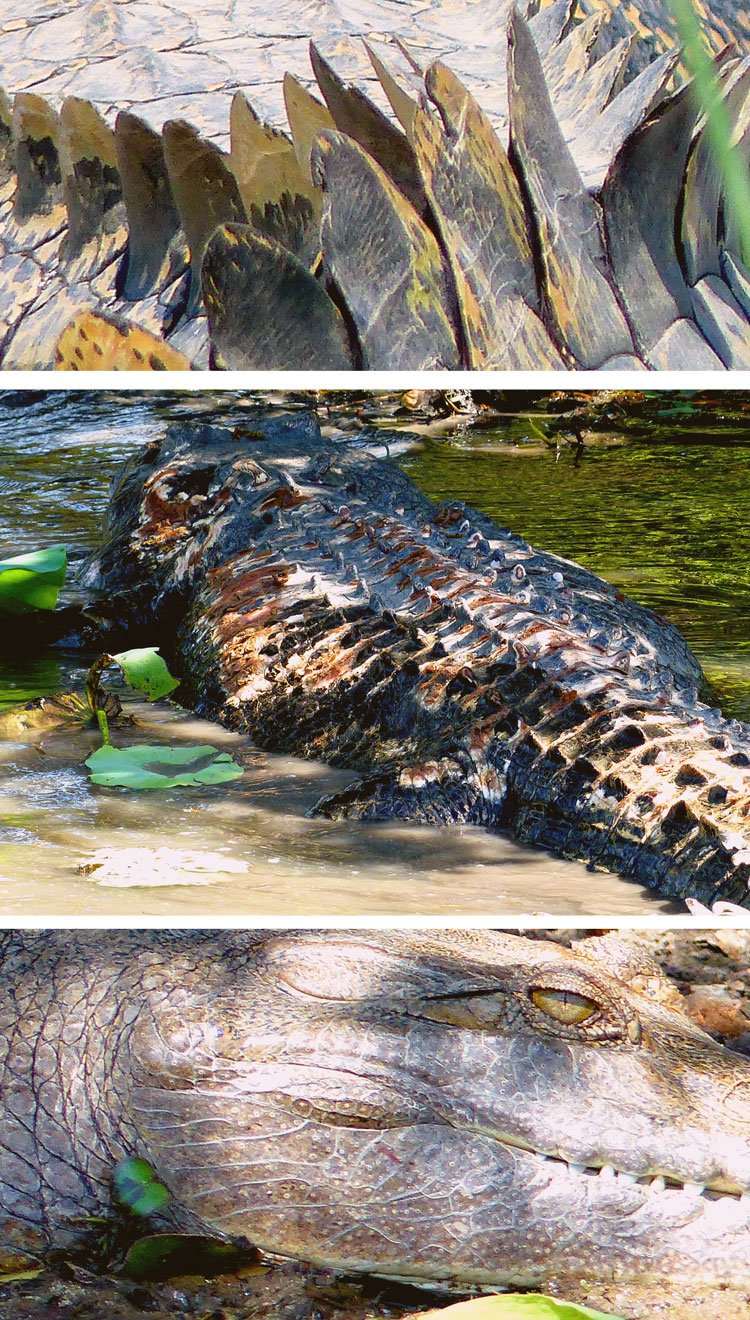 [su_service title=”Read this! Know this before Going Camping in the Outback!” icon=”icon: plane” size=”42″][/su_service]

No shocking world news should scare you away from attempting to travel and I would always want to go back to Australia. Yes, it’s dangerous, but the world is no child proof place. (And apparently most accidents happen at home anyway). No matter where you go, you can be in danger if you provoke it and are being reckless. And at the same time, you can be safe if you take care of yourself and your surroundings. So here are my top four rules to stay safe and sound while travelling.

Ok, rant over. I just had to get this off my chest. I want you to enjoy your travels to the fullest and not be worried by such world news. When I was in Australia and someone went fishing in the most crocodile infested river (!), world news made it seem as if Australia was just waiting to kill you. I got a call from my parents straight away. Just be sensible for your own and other people’s sake.

What do you think about taking risky pics while travelling for that epic shot? Would you do it? And would you even think about getting close to crocodiles?

This Is Why Luxembourg is Unexpected – Of Castles, Stars and Brad Pitt
How to Have a Perfect Shakespeare Trip in England // Sponsored