Let’s spice this interview series up a bit because Henar from Spain has a very juicy story from her first stroll in Munich. I have never seen anything like it while I lived in the city but then you know, a city such as the Bavarian capital does have its deep and dark secrets.

1) What is your best travel memory?

In 2010 I taught archery at a summer camp in Massachusetts. After the formal camp they had organised another week, what they named “Adventure Camp”. About 20 kids, 8 counsellors, tents, and adventure sports in a nature park. During the white water rafting day we had the chance of swimming in an area of backwater, so clear you could see the bottom. It was an incredible feeling just floating there. I would go back there in a heartbeat!

2) What is the strangest incident you have had during your travels?

A few years back I lived in Munich for a summer as a demi-pair (like an au-pair but part time). The day after arriving in the Bavarian capital I went out to explore the city. It was sunny, which meant cafés had their terraces out ready. I made my way to the city center, Marienplatz, Frauenkirche…as I was walking into the Hof Garten at around mid day, when I looked around and there, sitting comfortably in one of the above mentioned terraces was a couple. They would have been completely normal, if it wasn’t for the fact that the man, who was calmly reading a newspaper and drinking a coffee, was holding a thin silver chain. That chain was attached to the woman’s dog collar, and full body leather onsie (a.k.a. full on sado suit). A quaint picture I haven’t been able to erase from my memory to this day. And I came thinking Munich was a conservative city.

3) What’s the number one item on your bucket list?

Hmm that is something I’ve been thinking over and over about lately (comes and goes as I have a bit more time on my hands, really). My number one is simply learning to Surf. I always felt that I was born to live by the sea. Nothing calms me faster than the come and go of the water against the coastline, the smell of fresh salty air filling my lungs, running in the burning sand. Unfortunately, growing up I could only enjoy that feeling a few weeks each year, when we’d move up to the North of Spain for the summer. Surfing is quite popular up there and always caught my eye. Since then I’ve been trying to learn. While living in Scotland I did had the chance to try once, but it was so cold that after 15 minutes in the water, I needed help to get out of my wet suit! Shame I didn’t have a chance while in LA or San Diego. But now more than ever I’m ready for a round two!

4) If you were stranded on an island, which one should it be?

5) What is your secret travel tip?

My secret travel tip is not so secret. Talk to the locals as much as possible, try (almost) everything at least once, and just enjoy the experience!

Have you ever had such a strange encounter as Henar did in Munich? If you want to tell the tale, place a comment. And don’t forget to follow Henar for more exciting stories. 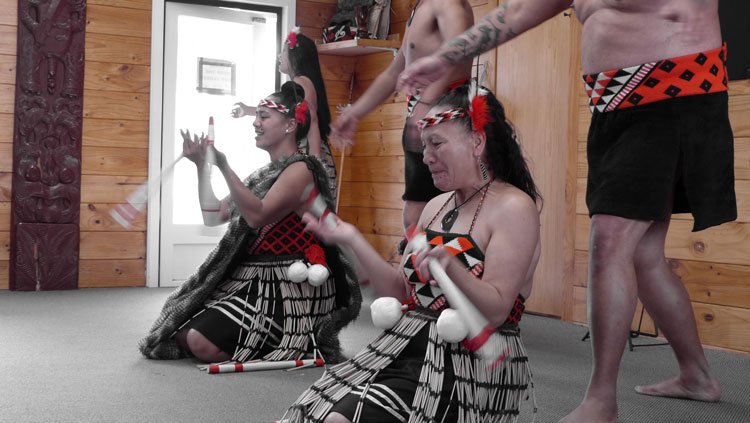 Rotten Eggs, Ziplining in Rotorua and a Real Maori Village (All Good Reasons to Visit) 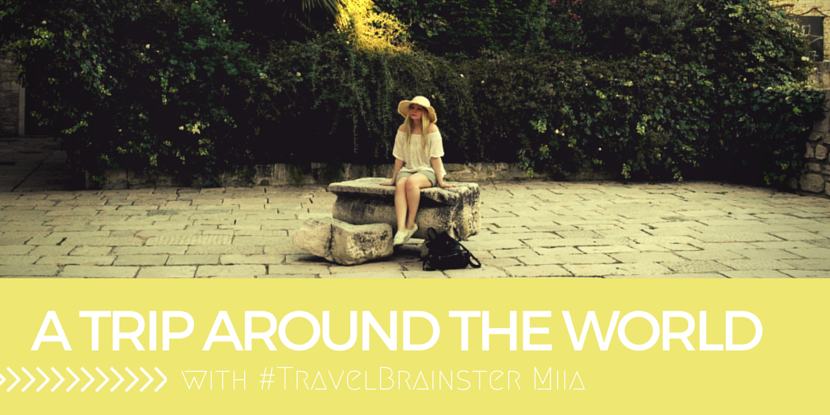 #TravelBrainster Miia – A Trip around the World 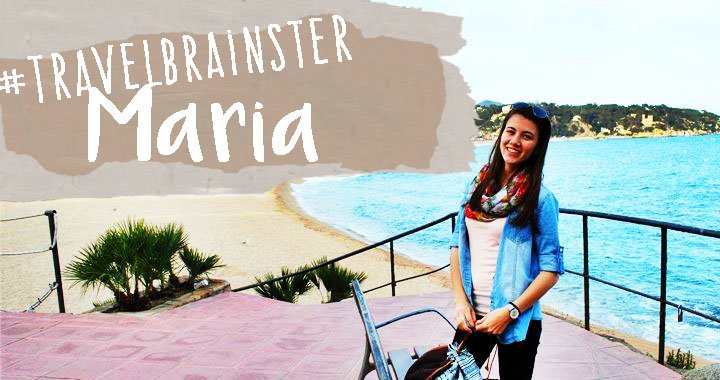 #TravelBrainster Maria – How Paris Was an Eye Opener