Especially women travelling alone have to be extra careful. Sadly, this world is no happy fantasy land with peaceful unicorns flying about and rainbows in the sky. However, just because there is bad stuff happening in the world doesn’t mean you should hide away from it.

Travelling alone entails so many beautiful freedoms, such as meeting people you otherwise wouldn’t have, going places a travel buddy might have been bored with or just being able to do whatever you want on any given day.

It’s a definite confidence booster. But it also brings some uncertainty and insecurity with you. So here are my safety tips for women travelling alone. 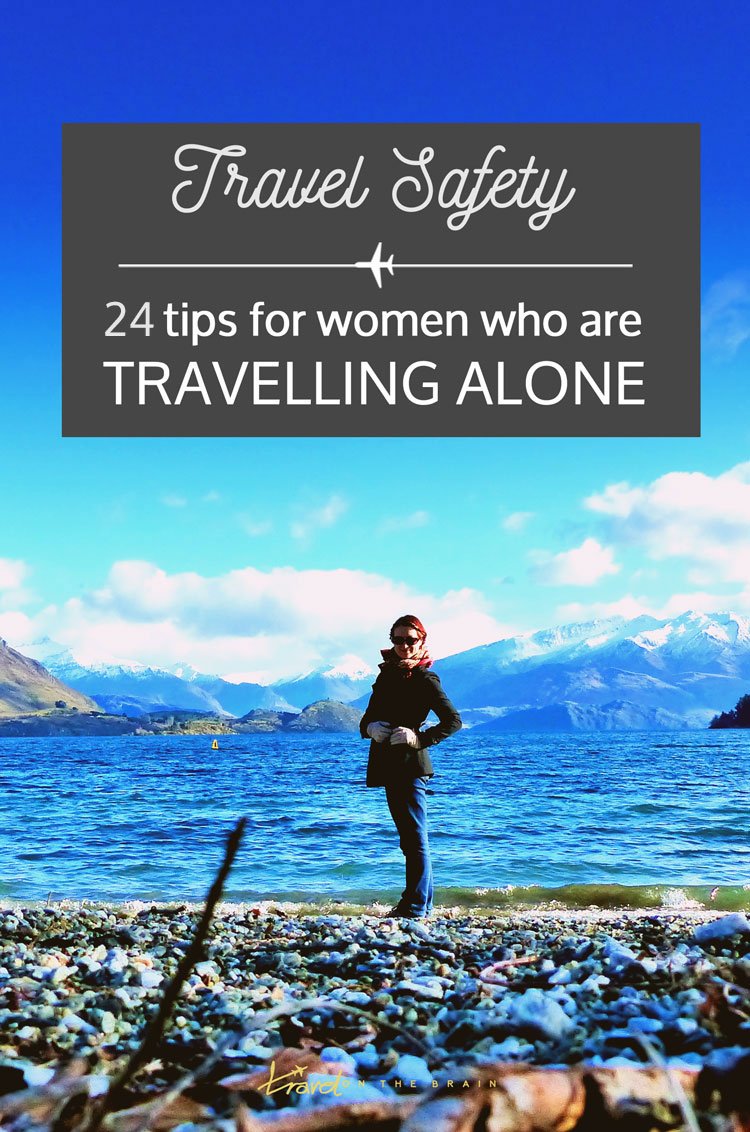 Women Travelling Alone Have to Rely on Themselves

Who watches your back when you put down your bag? Who guards your valuables when you go for a swim? Safety in numbers and all of that is fair enough, but what if you are one of the many women travelling alone? Sadly enough, a female travelling by herself is still seen as in danger. Or as easy prey. Or as a curious thing (don’t even ask me about all the weird questions we women travelling alone get a lot).

However, nothing of this should ever hold a woman back from travelling. You should read up on general travel safety, about stranger danger, water safety and what to do when you fall sick abroad. But for extra measure, here are 18 vital tips for women travelling alone.

Don’t Keep to Yourself – Tell and Ask Questions

Be Prepared for the Worst

Don’t Be Too Trusting

I hope you now have some more tricks up your sleeve to stay under the radar and travel safe and secure as a female solo traveller. If you are travelling to dangerous countries, reserach and preparation are key. Otherwise, don’t be scared, be prepared!

Do you have any tips you’d like to add?