I have gotten a lot of questions about how Germany is like. But I wonder, do you also want to know how Germans are like? I have already written a post about Japanese habits and now I want to challenge you to a quiz. Let’s find out how German you are! 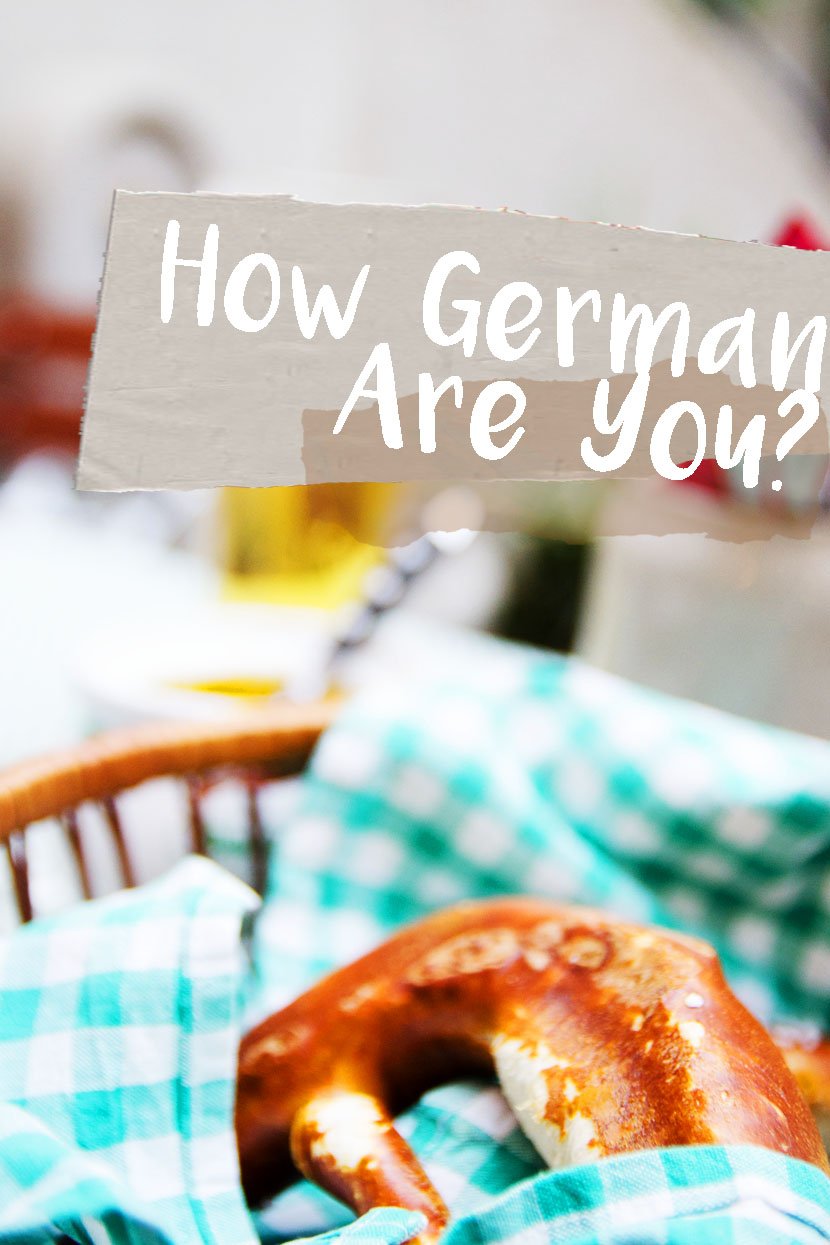 If you want to experience the German death stare, practically the equivalent to a muggle avada kedavra spell when it comes to angry looks, then just stand at traffic lights when children are within a 500 metre vicinity. And start walking. You might even get a death threat thrown in there for good measure. Of course, while the children are watching and listening. It is funny how the kids might not even have seen it but adults will draw total attention to such a ‘crime’ (you could get your licence revoked, too!). But having said all that, students or busy worker bees usually do not care very much (and are most likely late and in a rush).

We Germans like to be practical and seize opportunities. This might be taken quite literally when meeting people, especially in a work environment. A firm hand shake is the way forward. The older or higher in rank men are, the more bone crushing it gets, in my experience. Women usually have a softer grip and struggle a lot with that in job interviews as a solid hand shake is seen as powerful and self confident. But nobody likes a bone crusher either.

3) We are highly sceptical

If you like to play a prank on a German and create a very uncomfortable situation, try sitting next to them. This goes particularly in places where there are enough seats available (and those are hopefully far away). To add a little more awkwardness, why not start talking and puting on a big grin? You will be taken as positively lunatic and can slowly watch the German squirm in their seat, racking their brain to get out of the situation while still retaining the dignity of both people involved. They will usually mumble some excuse to themselves and less than subtly sit somewhere else a little bit further off.

4) We are secret crime solvers

Ever heard of Tatort? This is the heart of German TV history. Spanning decades of boring and sub-par acting skills set in towns all over Germany and showcasing a pair of fictional crime sovlers, the Crimescene (literal translation) shows you the depths of German uptightness. Be it murdered models, poisoned patriarchs or battered bosses, there is always a lot of blood and slow crime solving involved. But wait, there are many more crime shoes, both native and foreign. We loved Murder She Wrote, were mildly amused by Inspector Barnaby and dote on CSI.

5) We are still romantics at heart

Despite our strict demeanour and firm appearance, our older generation loves to snuggle up with a glass of wine for Rosmunde Pilcher – just for the British landscapes of course. No way we would ever admit to watching cheap soap operas. We are watching aily soaps and trash TV only to make fun of others as well. We tend to think of ourselves as very educated and above such TV standards. Oh, and did I mention we love Helene Fischer, our Britney Spears of folk music. And don’t make fun of her. Disclaimer: I do not approve at all, but it is sadly based on my empirical observances.

It seems like a global trend to be addicted to coffe but we celebrate it as well! Not only are we proud to declare how many cups of coffees we need to function but we invite our friends over for a cake session, which basically just means a big pot of coffee to share. People will bring slices of cake from the bakery and the host usually prepares a sheet cake themselves. The time is always between 3 and 6 pm and sometimes goes over into a dinner, which is still a separate menu (usually a variety of cut bread, cheese and ham).

How did you score being a German? Share the fun with your friends! 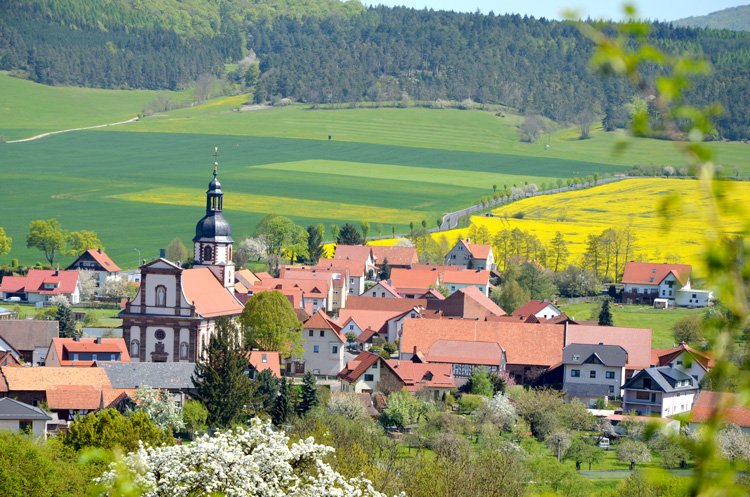 Why the Nature Reserve Rhoen Needs to Be On Your Radar 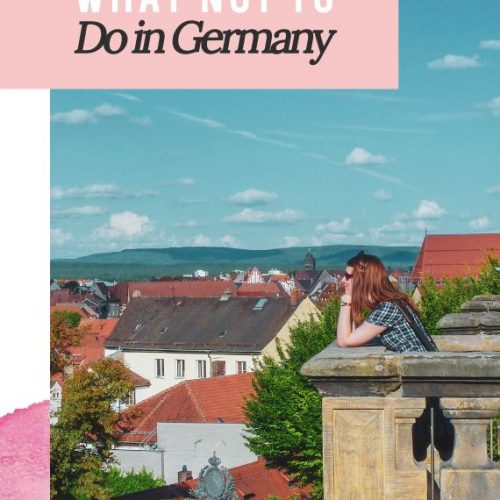 30 Unusual Things Not to Do in Germany