I can’t believe it, I am so happy. I just received a nomination for the Sisterhood of the World Bloggers Award by The Atlas Heart! That is a pretty good pre-birthday gift, if you ask me. So what is it? To be honest I had not heard of this award before but I quickly found out it is a way to show appreciation from one female blogger to another, to connect and promote new blogs. And new blogs definitely need a helpful push here and there to be heard in this world full of web content. So thank you for that!!

Now what? Well, I accept the nomination, will answer the 10 questions posed to me and nominate 10 awesome new blogs by fellow female bloggers. So let’s get to it! 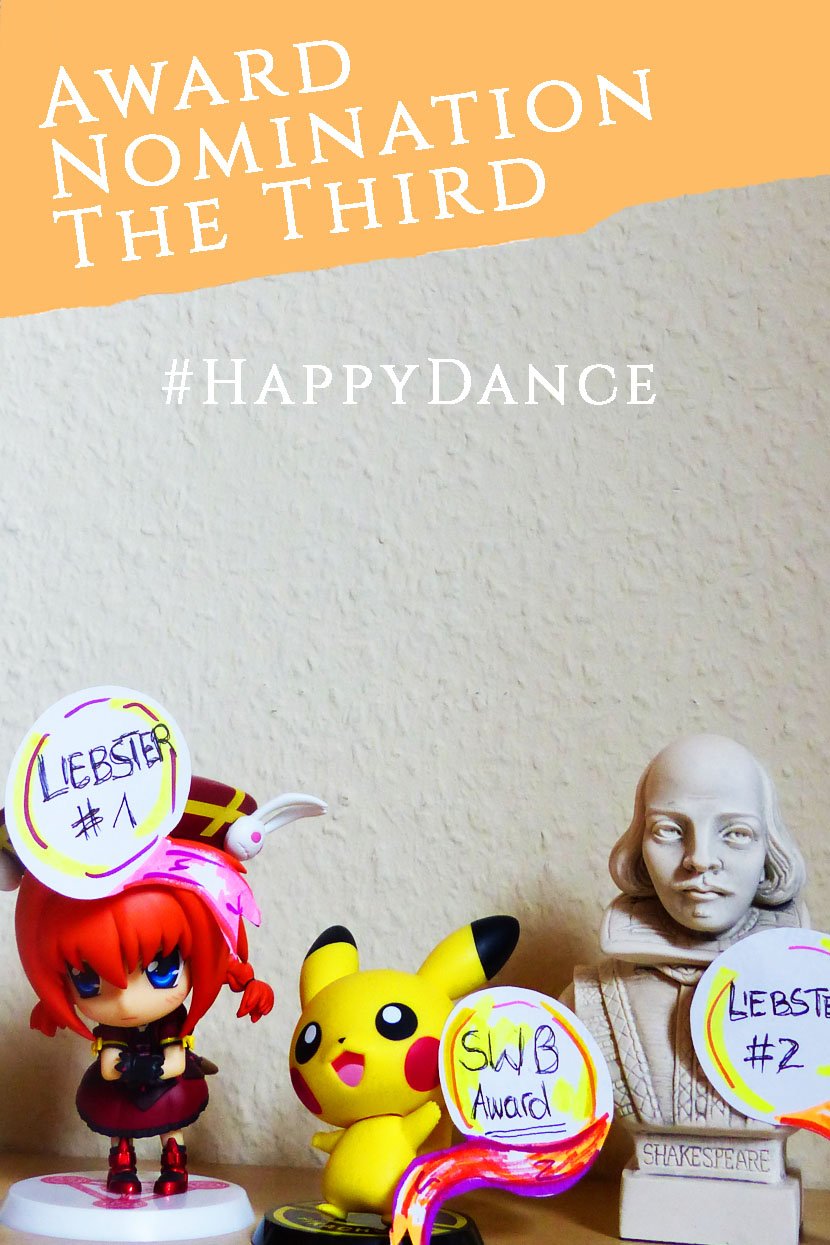 Describe the most interesting person you’ve met on your travels. Where were they from?

Gosh, there were so many of them, but I would say it is one of the first people I’ve met. On the day of my birthday I met a bunch of elderly bikers in my hostel. You’d think they would be scary folks but far from it, they were some of the kindest and funniest people I’ve met and had turned their back on the Angels. One of them was now working as a grave-digger and had the most absurd stories to tell. Also I liked the morbid irony of that day. Talking about causes of death on my birthday. Well, now I at least knew what not to do.

Which place do you think you’ll settle down in?

That is a tough questions. So far I am still looking but I have a hunch that it might be somewhere in the British Isles, maybe Edinburgh or near London. I could totally imagine myself in a small cottage (with access to internet and public transport – is that achievable?).

What is the longest amount of time you’ve been abroad?

A year and 3 days to be exact. I just returned from my first world trip, where I visited Hong Kong, New Zealand, Australia, Japan, Korea and South Africa. I preferred to slow travel and see more of the countries.

Do you have a favorite travel-related tour that you’ve been on?

I can never get over my first Australian tour going from Melbourne all the way to Kakadu National Park. In fact the tour was made up of 4 different tours but for me it as all in one stretch. Not only did I see the best of Australian nature (in my opinion) but also met such lovely people, who, for a short time, became my own road family. Miss them lots.

How many countries have you visited? Best and least favorite country?

I have visited 21 countries so far. My favourite is and probably will remain England. I am just a devotee of its literature, art and culture. And least favourite is so unfair, I have not been to a country I didn’t like so far, only some towns that bored me tremendously. So I say my least favourite town is Blenheim in New Zealand.

Where do you want your blog to be in the next 5 years?

Aaaah, no. Those job interview kinda questions! Well, if I may dream I would say I have found a healthy work and life balance as I have been investing a lot of time in this blog so far, that I will have written a couple of ebooks, created some online courses to help people out with blogging, travelling and social media and can chill on some tropical island for a few months.

What’s your favorite choice of alcohol on the road and why?

I don’t drink. The only time I do is the small percentage that is in Coca Cola (were you aware that there is some in it?). So that would be my choice.

Have you always been a writer

In a way I was. I was always good at literature at school, where we had to write a couple of creative texts and stories. Then, I went on to study literature and devoured the British classics and started writing down my travel experiences during my stays abroad. But I have never pursued it actively.

Miso and fish’n’chips ice cream for sure! Those two were repulsive but I had to try it. Oh, and as a second I would say the cheesecake shaved ice I ate in Korea. It was tasteless crushed ice with some undefinable sauce and actual cheesecake crumbles that tasted if gouda! 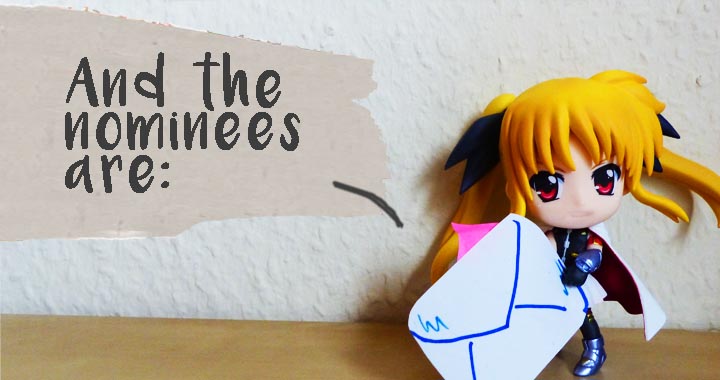 And the Nominees Are:

Now I am leaning back for a bit and enjoy this nice present and wait for you awesome ladies to share your stories so I can follow on your journeys as well. 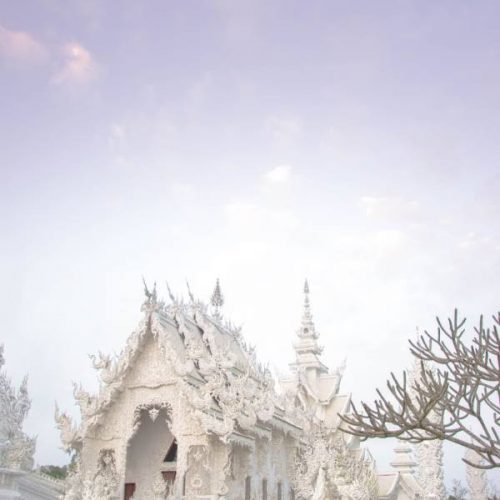 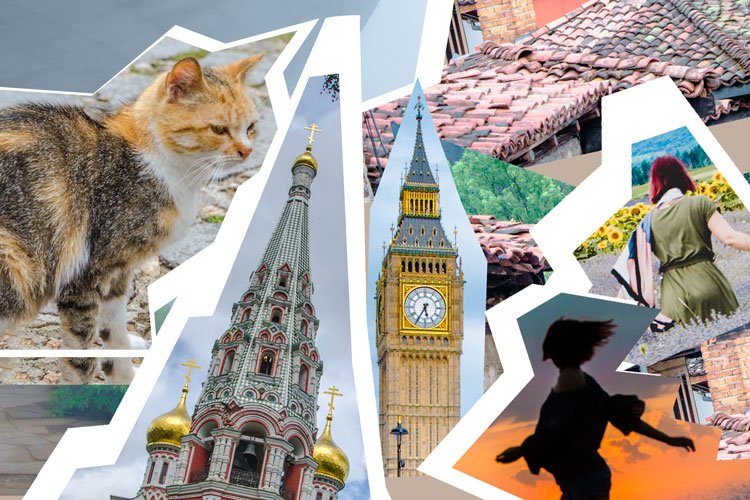