The moment I stepped out of the car and overlooked the Australian plateau beneath my feet with thousands of tiny gumtree trees dotting the area, I felt as if I had landed in Africa.

Now, Africa is a huge continent and no country is the same, but at that moment I knew I had to see it for myself. Fast forward four months and I would head out to the savannah on my very first safari tour.

It was a surprise trip I had not planned when the thought of wanting to visit came up. And this is how you can score one too without breaking the bank. 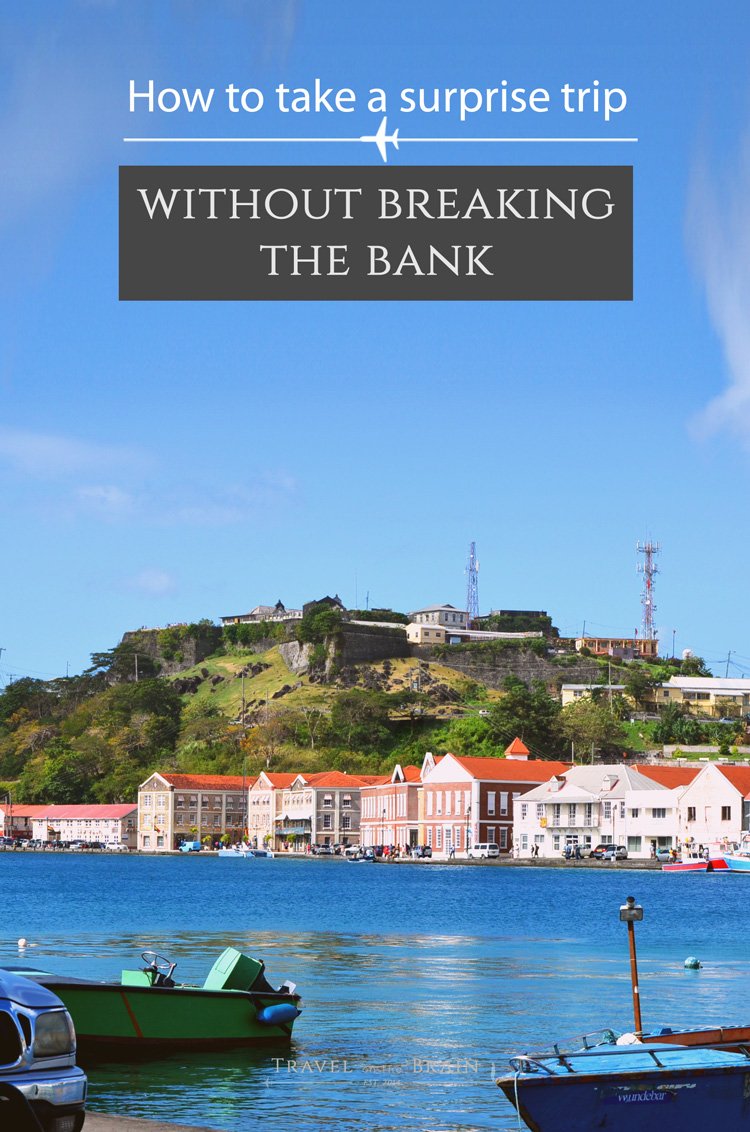 I actually wanted to fly to Germany. Germany and South Africa are not particularly close geographically speaking, but hold onto your seats. Scheduling an impromptu holiday in Cape Town cost me only $100 more. That’s not even a one way flight from Germany.

And since crazy is one of my kind, I had to say hello. And I booked a surprise trip straightaway. And so I stayed in Cape Town for ten days and had an unforgettable experience. Safari, scenic costal drives, penguins on the beach, amazing food and bright sunshine – I feel like this is the best deal I have ever found.

‘Good things come to those who wait’ and ‘the early bird catches the worm’ do not actually work as much as you’d like to think (especially considering the two are polar opposites). But one thing they teach is true: timing is everything. Same goes for any surprise trip.

If you want to catch a flight, you either need to be ultra flexible to find the cheapest flight going anywhere in the world or know the specific ties when to book to fly to a certain destination.

The same goes with anything else. Know about off season and shoulder times, lesser known regions and places that have comparatively low costs in the first place (South East Asia is super popular for it). Compare different service providers. 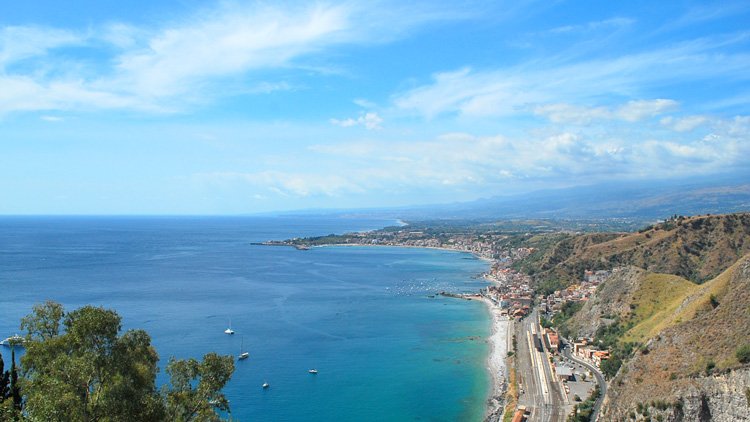 Think Outside the Box with a Surprise Trip

When I was in Japan for the cherry blossoms, I had a hard time with my travel booking. Everything filled up instantly, places were crowded and prices went up. And so I stayed for two weeks and then took a plane to travel South Korea.

Getting to Japan during that time costs a fortune but leaving the country? Super cheap.

South Africa was nowhere close to Germany but since I had to land in Abu Dhabi anyway, I checked flights across Africa and found a flight that was cheaper than anything I could have scored from Germany in the first place. 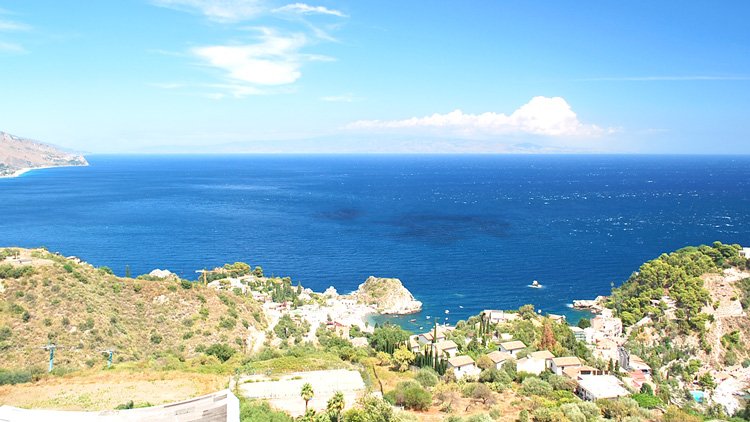 Know Where to Search for Spontaneous Trips

This also goes hand in hand with being flexible and having time. Both are very hard, especially if you have a strict boss and limited holiday times. But even that should not stand in your way of a surprise trip.
Find last minute package deals on hotel booking sites. Also, check out travel agents targeted at backpackers and score their backpacker budget deals but include comfortable add-ons that give you packages that are still cheaper than a luxury package. (How about sleeping in a nice tent in the outback while backpackers are sleeping outside in swags?)

I went on tours all over Australia and not once did I end up on a tour with the annoying goon drinking backpacker types. It’s true, most people were in their early twenties but there was usually an elderly couple on board as well. We all had a blast. 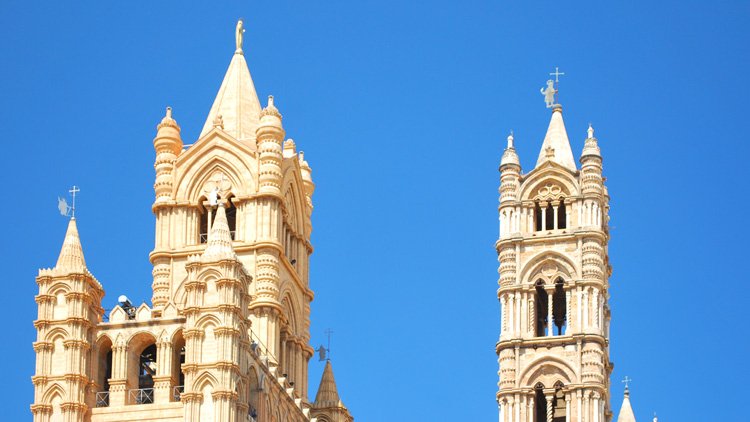 Just because you want to get away and preferably to somewhere that blows your mind doesn’t mean you have to look to distant exotic places. Why is it that we always have to go far to feel as if travel is worthwhile. When did you last explore your own country, let alone state?

There are getaway packages as well, ranging from wellness to action. It’s funny that when I visited Northern Finland in the winter while I lived in Sweden I found out most Swedes have never done it themselves and seemed very disinclined towards it. They rather go skiing in the Alps than in their own Swedish resorts.

Sometimes all you need is a little change and a new perspective. Did you know you could surf in Munich’s river or that there are literally Snowy Mountains in the South of Australia?

Why not head over to the tourist information and be surprised by all the things you never thought you could do and give them a try.

Tell me: When was the last time you took a surprise trip?

Screw the Backpacker Lifestyle I’ll Go Flashpacking
Get the Most out of Three Days in Malmö, Sweden 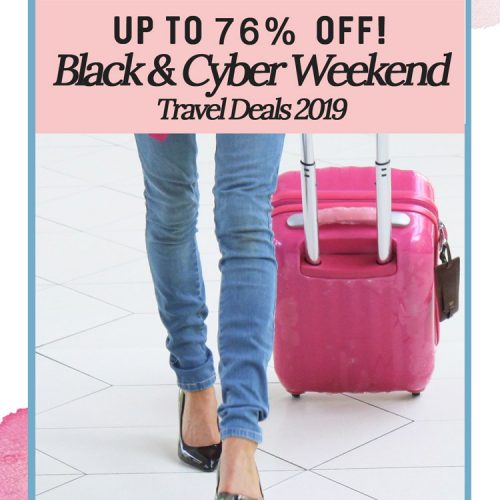 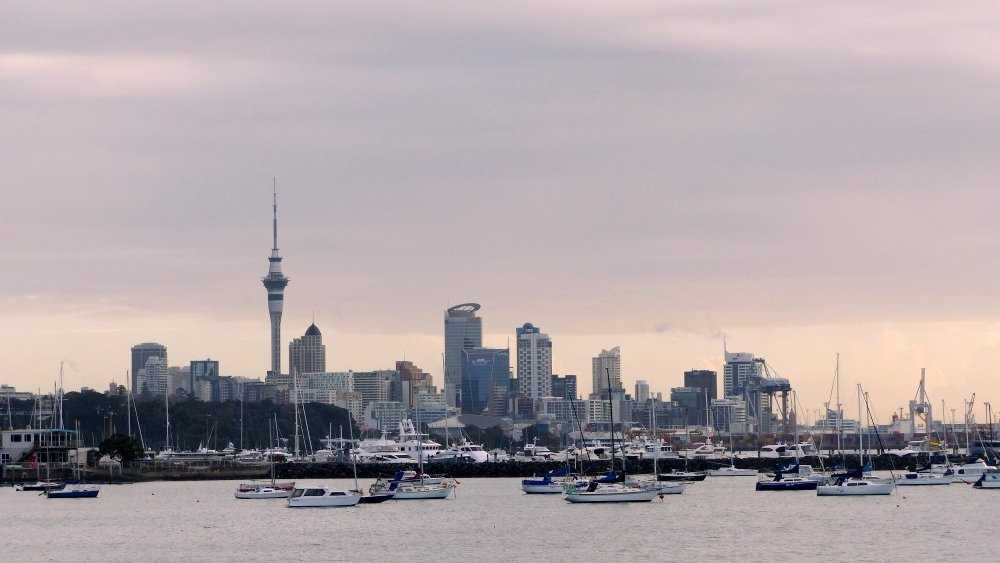 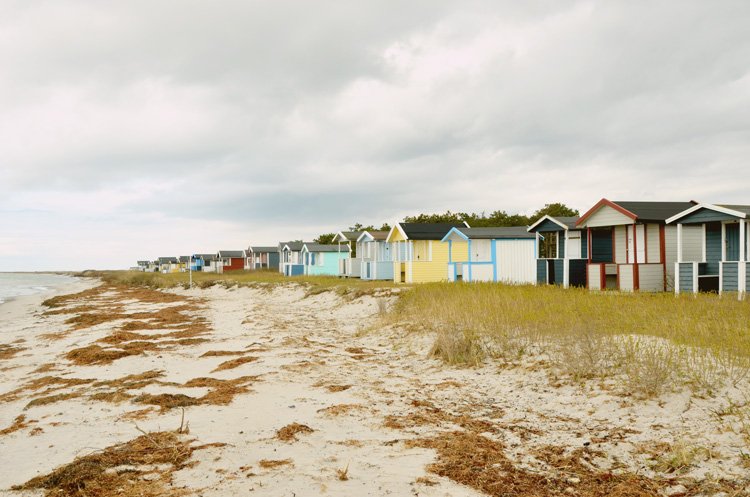 How Secure Are Your Life Goals Really?