There is no way, I will at one point start liking the Tokyo Transport system any time soon. I am utterly disappointed, shaking my head as I am writing this. Did you know that in Japan’s capital there is not only the metro and rail company but also several private rail lines connecting different places and regions. 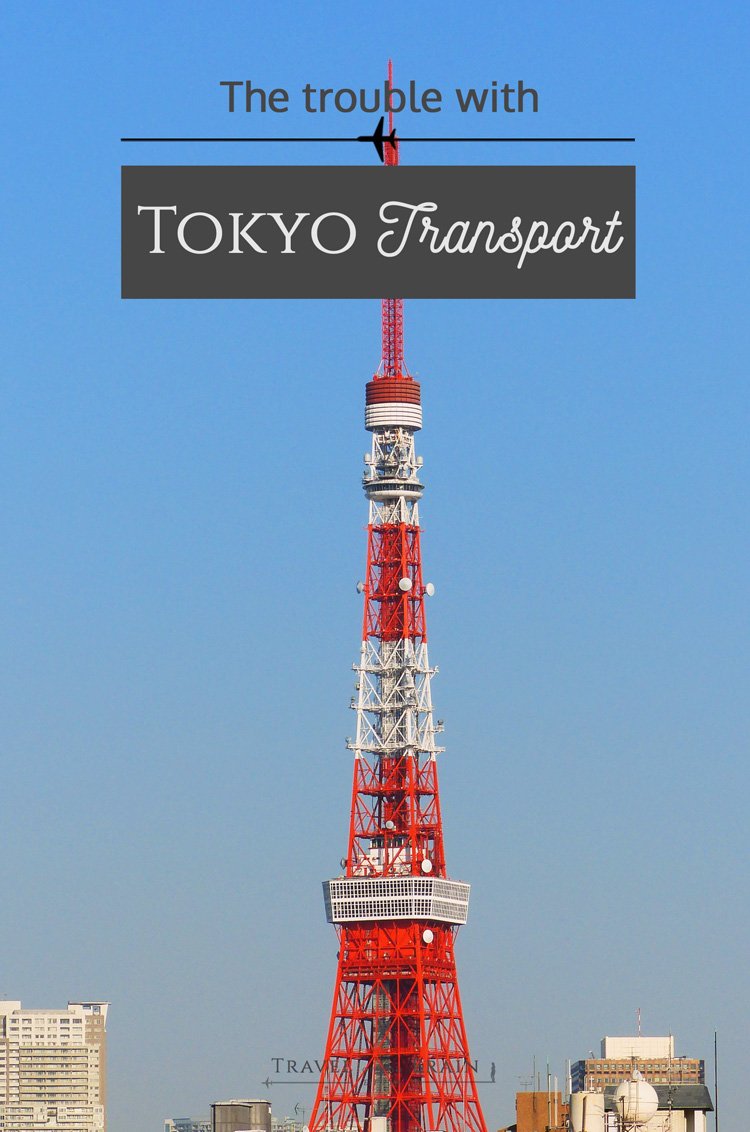 Could Be Easy but Isn’t

But as if that was not complicated enough, some are exclusively running in certain regions, such as Keisei around Asakusa and beyond. And each line has its own prices and tickets! This means that if you happen to have to get off at a station that only connects with another company’s line you have to buy a new ticket even though you paid the full price for your destination.

Nobody cares and you won’t get help. No refund. Or maybe, if you protest hard enough you are told you might receive a refund if you go back to the station where you bought it. Of course, that requires buying a ticket to get back in the first place. No mercy. And no logic.

And one more thing, since everything is separated by barriers you often cannot even get inside train stations and to currency exchange offices of information centres, for instance, unless you buy a ticket. I am not kidding.

Once, there was only the barrier between me and the currency exchange. A metre distance and I couldn’t go exchange my money. I was not allowed to enter even under supervision. The Japanese are very strict and rule-adherent. One metre!

Suica is the card you ought to buy in Tokyo. It is basically like transportation cards you know from other cities, such as Oyster for London or Opal for Sydney (where do they get these names from?!).

However, I can be unreasonably stubborn and refuse to buy it this time as this transportation system is so twisted I want to keep track of the prices I have to pay and in case of incidences like the one above, which are frequent in Tokyo, complain and try to get my money back or reach another solution. A card would not tell you the best option.

Here’s a helpful Japan travel hack: If you have time to buy transportation tickets at the airport, think about investing in special passes. The cool combined passes can only be had here and include metro, buses and trains. When you buy them in the city, they are much more limited and more expensive. And you can’t buy them everywhere as well. So much for convenient. But at least you can buy JR passes and combinations of JR and metro at normal JR ticket machines.

Read this too: Where to Explore with a Kansai Railpass

Don’t ever try to figure out the system yourself. Sure there are maps with all the train lines and prices listed (if you can decipher the super small printed English) and there are machines for combined tickets but they never ever worked for me. The machine either swallowed my ticket whole and pretended it didn’t exist or it refused to accept it halfway through. In any case, I had to buy a new one. What sense does that make except make more money for the train companies.

Instead, just ask the ticket controller of Tokyo Transport at the barriers; there usually is always a person to ask questions (except with Keisei, where often you need to press some button to call a person). Or, if possible ask at the ticket counter (usually with the JR stations and JR connections) so they can calculate the price for you and tell you where you need to go and where to change. It’s amazing how they know all these things by heart! You still have to purchase the ticket at the machine, though.

How to Buy a Ticket

Well, this one is not as easy at first glance but turns out the be pretty straightforward. The trouble is only buying the right ticket and at the right machine. If you are confident in that (and kudos to you if you are) then push English or not and simply select the price of the ticket. If you didn’t pay enough, don’t worry, you can always adjust the ticket price at your destination. There are special machines for that near the barriers, which will beep in any case when you go through them.

Once you got your ticket, you should use it within the same day and validate it by pushing it into the little yellow slot at the barriers. Don’t forget to take the ticket once it comes out again as you need to leave the train station. If you have the Suica card, you simply hold it onto the round field when entering and leaving. It will calculate everything for you.

If you are still uncertain why I am so at war with all of this, it is not only because I’ve been spoilt by the Stockholm, Hong Kong and Seoul metro, but one fateful day was just too much to take for me. It was a day like any other.

The sun shone, the metro waited and I had to be at the other end of the city. I got up just a little too late but made it in time to the stop. Google maps had everything figured out (my word of caution: take it with a huge pinch of salt) and I went on to buy my ticket to my destination.

According to google I just needed 2 simple tickets that would amount to 530 Yen and would need to change once. In the end, I paid 650 Yen, had to change 3 times and might have gotten arrested. Don’t you just love it when that happens.

What happened was that my ticket was not accepted for changing within the same train line of the same company no less. When I asked the ticket information why that was, they told me no problem, I just needed to pay a couple of 100 Yen more for it to work.

And when I started protesting (yes, I do that now all the time) that I don’t pay the ful price to pay more money to have it validated, they just held up their hands and pretended to not speak a word of English.

Of course, I missed my connecting train and from then on everything went downward. I had to change a couple of times and with each had to cross barriers.

I was so afraid the barriers would swallow my tickets again (which they sometimes do) that I went though one barrier without validating it again. It had already been validated and I did instantly when I entered the next one 3 metres away, but that apparently that was already very viscous. Oh, dear.

Knowing that I will not have to endure this system for long and trying to stay in places that are close to JR lines gives me hope.

It’s not always possible since hostels here in Japan have a twisted mind of their own and are close to stations but not always the ‘right’ ones. But, like I said, I am a walker and do not shy away from going all the way. Literally.

One thing that you should know is that using JR is the cheapest option. Even cheaper and faster than the metro. I am not sure why that is. But I always keep it in mind when I plan my day’s itinerary. I’d rather walk to the next JR station than pay another 220 Yen.

You won’t believe how quickly that adds up to the price of a full blown meal. Not gonna miss out on that! To end this rant on a positive note, I am told that once you figure out the system, it is pretty easy. Until then, I remain highly doubtful.

Have you ever experienced such trouble with public transport or maybe even with Tokyo Transport? What was your worst incident so far? 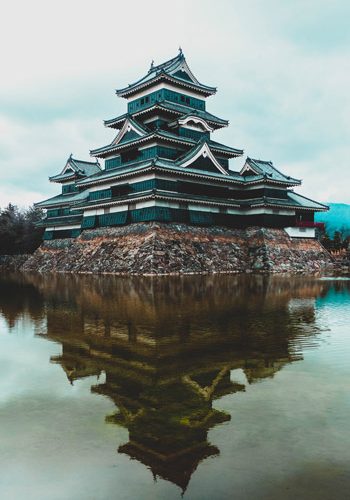 The Best Matsumoto Ryokan – Where to Stay in Matsumoto