I couldn’t believe my eyes. Kept safely in its shiny glass cage was the Pokémon game I always wanted to play (waaaay before Pokémon Go). Like in, forever! My common sense went out the window and my ferocious nerd instinct kicked in, demanding me to possess it. No, it didn’t come in ring shape. But it was only 400 Yen and before you could say ‘gotta catch them all’ I held it in my hands, ready to take on the Pokémon world.

And the Search Begins

A quick internet search later revealed I would be unable to pay it at my gameboy at home (the odds were 60% and I still missed) and instead of just exchanging it, I raced off to Akihabara, following my new idea, I needed a new gameboy! If you haven’t been to Akihabara then you should know it is THE place where all the nerdom of Tokyo collects. Playing pachinko games, visiting maids in their cafes (no touching!), eating fast food and, most of all, stocking up on anything a true otaku could desire.

Whether it is a retro or just released game, a used console, glittery trading cards, manga collections, figurines and action figures or electrical appliances, this is where you would find it. Deals and rare finds galore. But the thing is, beneath all the epilepsy inducing neon lights and banners, the costumed flyer girls and rapid traffic you will feel utterly at a loss. It won’t help to ask for a certain thing because nobody knows specifically where to find whatever it is you are searching for – it might be a black hot dog, a merchanise shop or gameboy colour. All they know is “if you can’t find it in Akihabara, then you can’t find it.” And trust me, I asked a police officer for directions, including a map screenshot, photo of the shop and actual address. He was quite at a loss despite his little district map book. (It was a whole book!!) 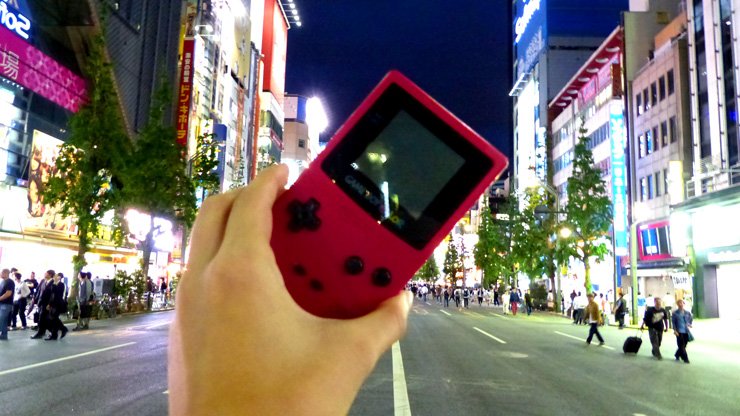 What is left to do is just steer away west from the JR station and onto the big junction. You can’t miss it. From there, walk up and down, enter each shop, check out side street stores and just ask the same questions over and over again. Always add a confused look and the question of where else you could go to find 1 in 5 actually give you a hint. It is like a mystery hunt. And if you are tenacious you might just get what you are looking for.

I did and instantly began playing Pokémon, saving, playing some more. And then I found out the memory card was damaged. That was after I had to restart my game 3 times and when asking a Japanese girl (so I thought, she was actually Chinese) for help in translating, saving worked. And then it didn’t. So I had to go back to the shop the next day and there I tried each and every game they had left and none of them worked. Imagine my world crumble to pieces. I had bought a game and for the game I had bought a gameboy, which turned out useless since the game didn’t work. 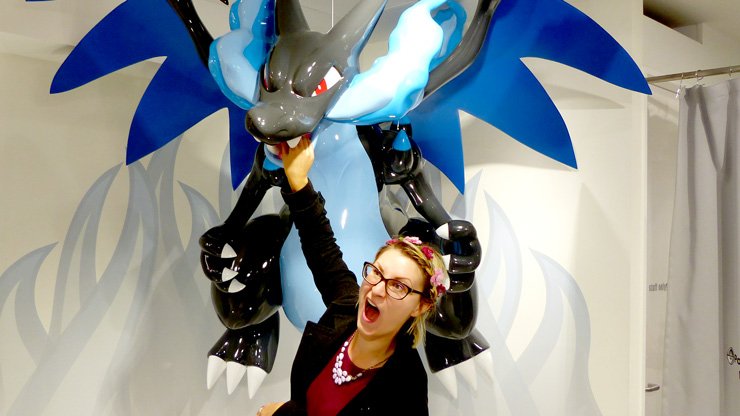 I returned the Pokémon game in Nakano Broadway and was just about to head back to Akihabara at the end of town, when an internet research resulted in showing me that memory batteries in these games do not last much longer than until now anyway and needed to be manually replaced. This proved tricky as this was far from what Nintendo wanted their customers to do. And my second odyssey started and it wasn’t pretty.

I had already ran back and forth between my hostel for exchanging my game and getting some food into my system and ran back to find a place that would sell me the battery I needed and actually open up the case for me to exchange it. I found the battery but it was the wrong one for my game. Not for the others, so I had to go back to the shop yet again and get it exchanged. Yet again. Embarrassing to the max. So then I had the right battery for my new game and needed a gadget to unscrew the one screw. Turns out not a single shop had the right one and I nearly damaged the whole case and screw (of what soft stuff are they made of?!). 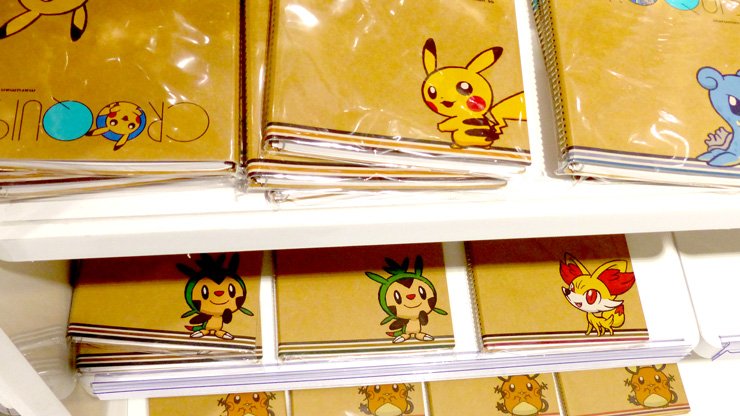 The partner hostel apparently had the right thing but the expert had left and I started a calling session to gain access to his miracle tool, which turned out to be of the exact same kind as the ones in each and every shop I went to. Does nobody have a proper tool kit?!

In my hostel I tried out a seriously desperate session of using bobby pins, needles, rings and tweezers but as pathetic as that was, it was futile. And there I have to go to Akihabara again. 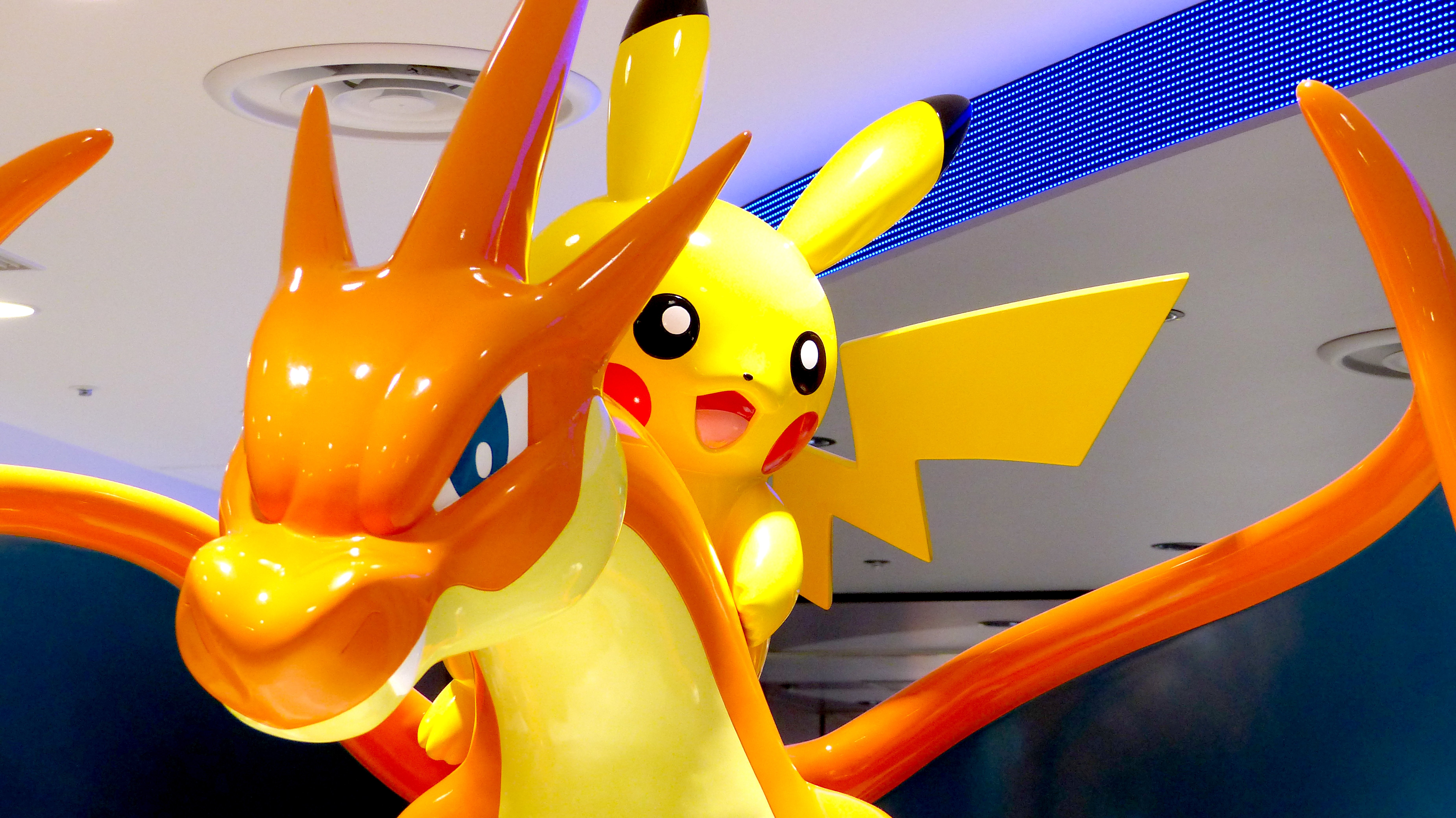 I walked all the way to Akihabara from my hostel in Asakusa with sheer determination in my stride and certainty of victory in my face that only wavered slightly when my second odyssey commenced. My inner compass led me to instantly find someone with just the right screwdriver and I cheekily opened my game and left to reassemble my mess. Without any proper tools but agile fingers I rid the plastic package of the empty battery, which was hard and tricky, and replaced the new one, which luckily was just the right one. Not being the most gentle – especially not when I am in my state of obsession – the new battery would not hold and so I had to hunt down sticky tape. Not an easy feat in a place that mostly sells games and action figures.

That done, I nearly lost the mini screw that had caused all this trouble and got side-tracked by the most amazing cosplay shop and before I knew it, the sky was dark, the neon lights flashy and the mechanics shop closed. Panic set in. Would I have to walk here again?! Would I never be able to play the game?! Would my obsession never end?! Of course not and so the first question I asked the hostel staff was for a screw driver. And even though none were the right ones (surprise…), we managed to screw it in just about enough for me to play. It’s not like I will ever take it out again. It didn’t work. Impatiently, I took it out and pushed it back in, giving a good shove and wouldn’t’ you know it worked! And so this is the story of how impertinence and impatience will “catch ’em all’. Whatever ’em might be.

Have you ever been so obsessed with Pokémon or any other game? Do you play Pokémon Go? Come on, tell me I’m not the only one.