This post was sponsored. Waving goodbye to my latest group, I joined the private Xplore Eyre luxury tour by Australian Wildlife Adventures together with another member of our former group to discover all that the peninsula has to offer. And it had a lot to offer, which we would see in the following two days. 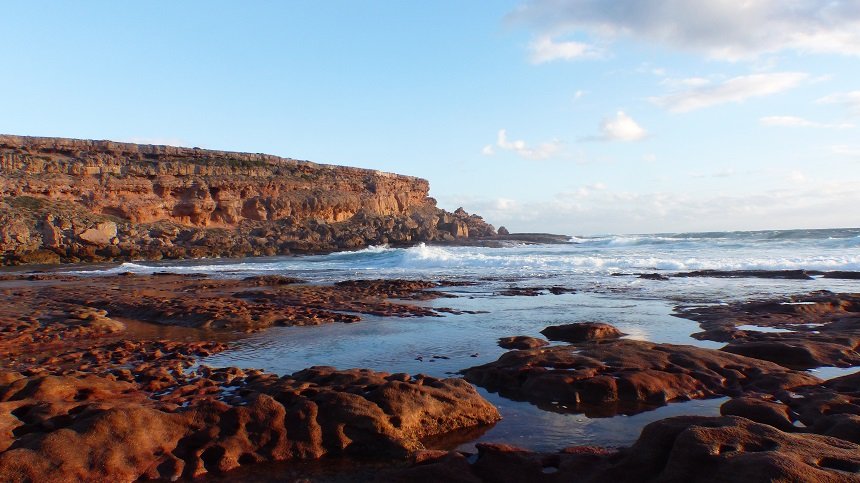 From Coast to Coast

First off, we whizzed off to have the best view over Port Lincoln, one of the two biggest towns of the region and a major exporter of oysters, tuna and other seafood. Once a swamp, its harbour now boasts fancy restaurants and shiny mansions. Accordingly, we sat down for a minute in a harbour side cafe to discuss the day’s itinerary and gaze out over the blue waters.

Off we then went to learn about the oyster industry, see where oysters are grown and how the technique has developed over time. We didn’t have time to stop for oysters. Yet. After all, the first pristine beaches awaited our hungry eyes and we found them glistening in all their beauty in the radiant sunlight while the waves pondered relentlessly and turned the ocean azure blue through gazillions of tiny air bubbles. 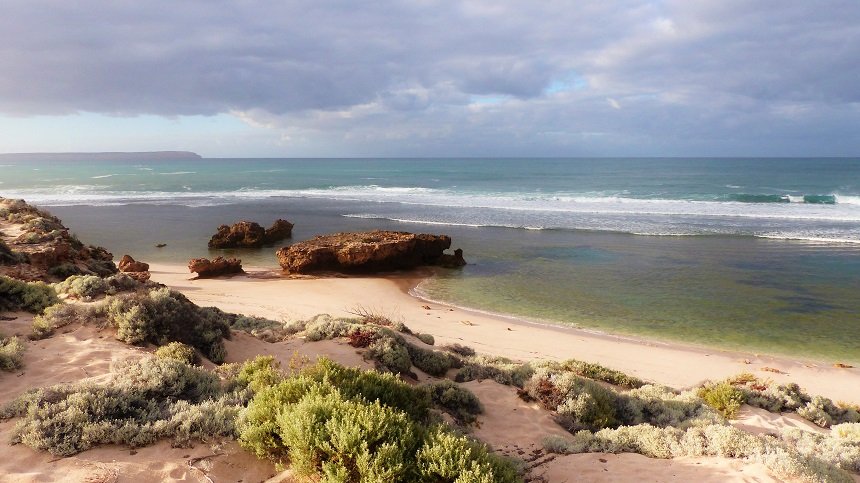 After a short stop in Elliston to see the mural that was once the largest in the southern hemisphere, we explored the shores close to Coodlie Park, where we were staying that night. It is a serious envy of travellers coming through and I understand why. Watching the sun set over the many rock pools and cracked stone plates, everything was illuminated. Just like our moods.

When we arrived at our accommodation in the evening, we were greeted by a big cheese platter with crackers and wine. A good start. The main course was roasted lamb from another regional farm with fresh veggies and mashed potatoes. It even got better when a plate with sweet Vanilla slices appeared as our dessert. 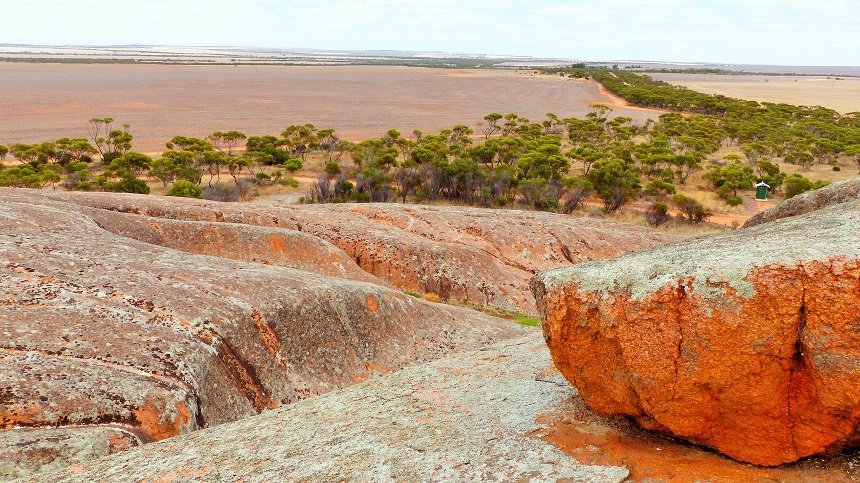 Not ready for bed yet with the nocturnal wildlife outside, we went out on a nocturnal wildlife tour to see kangaroos and wombats up close while they were actively roaming about. We caught a glimpse of one wombat sitting just outside of its enormous burrow and had fun pointing out the limitless number of kangaroos hopping about. Leaving the wildlife be, we turned our gazes upwards and saw the different constellations of the southern sky. One completely new constellation we were shown by Hassie: his very own duck. It’s true!

After a night in a private cottage, fully equipped, ensuite and with lots of space, we headed up Flinders Highway again and up North for some more beach viewing. Each beach was different and magnificent in its own right. The first one even showed us a glimpse of sun rays on this cloudy start of the day and we appreciated the contrast between blue waves and smooth white sand, dotted with green bushes and srubbery. We weren’t surprised at the colour of the sand since only a short while before we had been standing in sand hills and nearly thought we had landed in a desert. 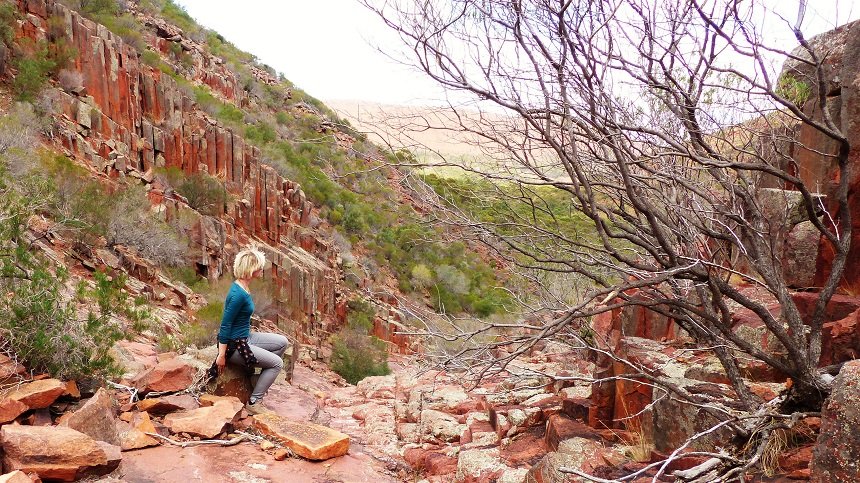 However, just a little up the coast, the colours changed immediately and the smooth sand turned into an array of round rocks covered in the red lichen that are so typical for the continent. Even further up, the waves rose and we saw some surfers attempting to ride them. They hadn’t risen enough, though. This was not only unfortunate for the wave riders but for us as well since we had been keen on listening to the concert that normally ensues from the blowholes and whistling rocks at the Great Australian Bight coast. Never mind, nature is fickle.

Humans were not too much on our side either as it was Australia Day and restaurants and cafes were celebrating with their families. So we had a nice little picnic below the Pildappa Rock. Needless to say, we also climbed it and found ourselves overlooking a prairie-like setting with swaying golden grasslands and green gum trees lining the dirt roads. The rock itself reminded me of a mini version of Uluru with its rain pools, rills and crevasses. 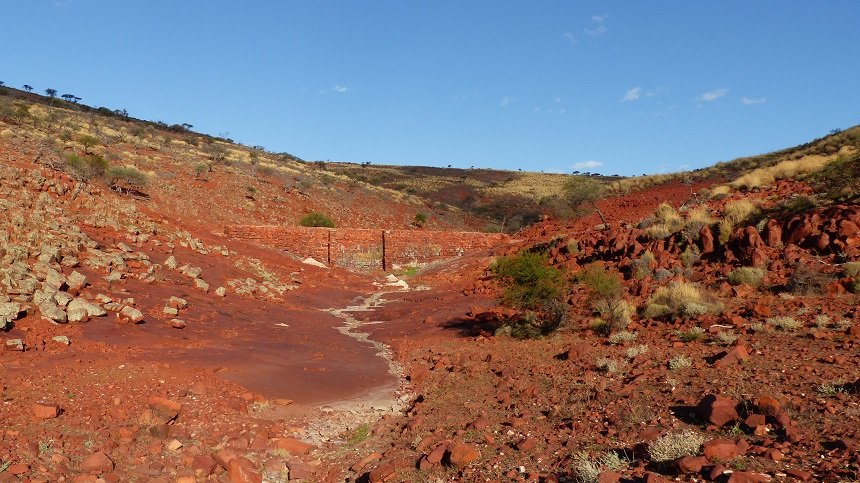 More of such natural monuments followed shortly when the earth turned red and we entered the Gawler Ranges that presented us with stalactitic rock formations, called the Organ Pipes. As if cut out from the mountain, pillars of pentagonal rocks pierced through the sky, stacked along the slopes and towering above us. The higher I climbed, the better the view got.

Salt resistant bushlands and sparse forests flitted by us as we drove along the dirt tracks, swirling up red dust and counting kangaroos along the way. I soon stopped, it were that many. Apart from native wildlife and flora, our tour guide Hassie introduced us to the local way of life. His knowledge seemed boundless. From an old farmstead to a sheep shearing station, we got a better idea of how people in such remote areas are spending their time and earning their money, among other things. 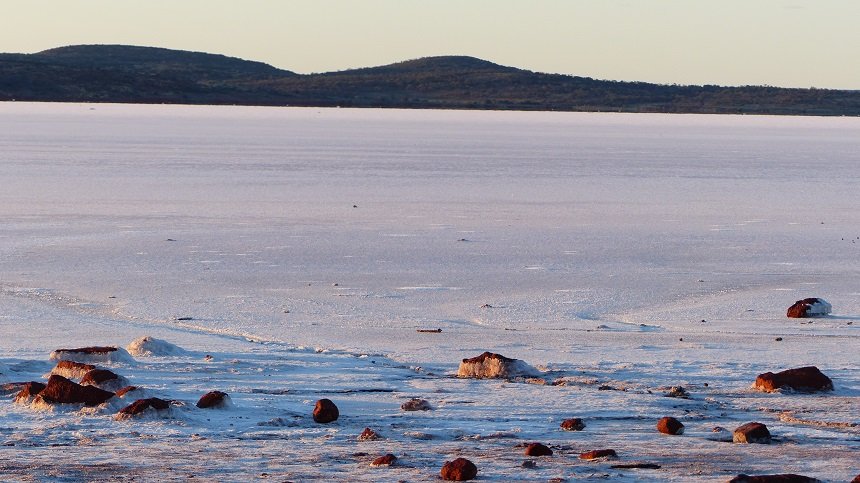 The day was not over yet and we visited even more impressive organ pipes, an old embankment trying to challenge the water below and the sky above with its solid red construction in the middle of the small valley. Suddenly, the red palette was gone and the colours faded into blue once we set foot on one of the biggest salt lakes Australia has to offer. It was nearly dried up and so we crunched our way over it, taking funny jumping pictures and artsy close up macro shots while we waited for the sun the set over the hilly horizon and tint the sky red, making the salt crystals shine with a glow of dusty yellow with deep and long blue shadows.

Early in the morning we got up to watch the spectacle the other way round. The sun rise took its sweet time but was worth the wait in the cool air when blue turns to red and we basked in the orange hue of the early day. Back at the Mt Ive Station, where we had rested our heads the night before, our tour guide prepared special eggs benedict for us and we even liked the additional hint of vegemite he offered us. A truly Australian breakfast twist. 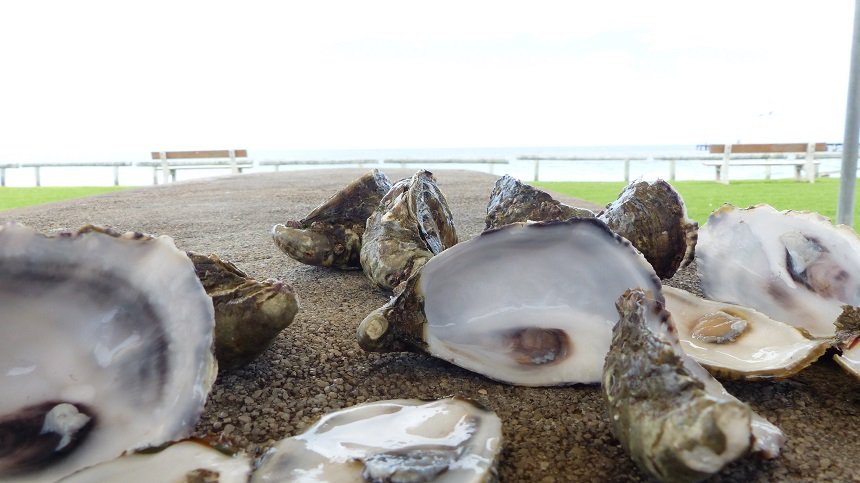 Refilling our Safari’s tank – always be prepared in the outback! -, we were surprised to find a fuelling station in the middle of nowhere. Australia keeps surprising me. Landscapes passed by with goats, emus and kangaroos running along. We saw nature change from red rocks and silver shrubs over to yellow sand and green gumtrees to white beaches and blue waves. To end our amazing trip full of the best sights, Hassie produced a bag of freshly caught oysters and showed us how they are eaten properly.

I have to admit, I didn’t try them (no seafood for me) but my friend did and they were met with approval. I don’t doubt it. We parted at the airport and I went back to Coodlie Park for more adventures around South Australia and towards Perth. Watch this space!

I would like to thank Australian Wildlife Adventures again for taking me on this private tour. As always, my opinion stays my own.

To book your own private Eyre Peninsula Tour, contact

I would like to thank Australian Wildlife Adventures again for having me as a guest. My opinion is as always my own. 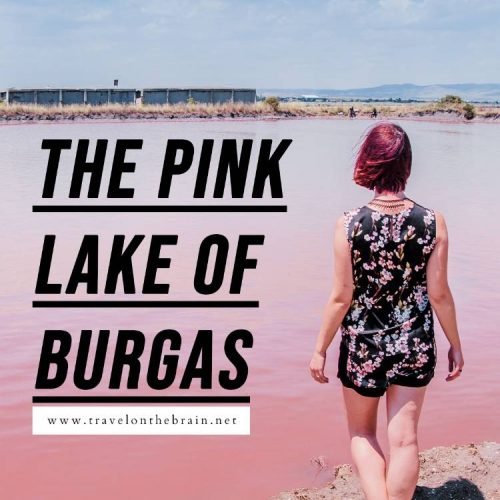