I have already crowned myself the Chaos Queen and my streak of ridiculous incidents never seems to come to its ends, so I’ve come to terms with it. Whether it is mysteriously getting a bad computer virus everytime I am preparing for a long-haul international flight, or catching up on sightseeing in the last minute, you cannot say I live a boring life. And even if I don’t find it very funny in the moment, I am glad I can at least entertain others with my shenanigans.

Now, I am moving on a bit from my magical appeal to chaos and come clean about another thing that I seem to invite with a big invisible sign saying ‘ weirdos welcome’ that’s apparently plastered on my face. I can’t explain it otherwise. Be warned, though, the next story contains explicit and gross content. No, I do not have a weird fetish, thank you very much. 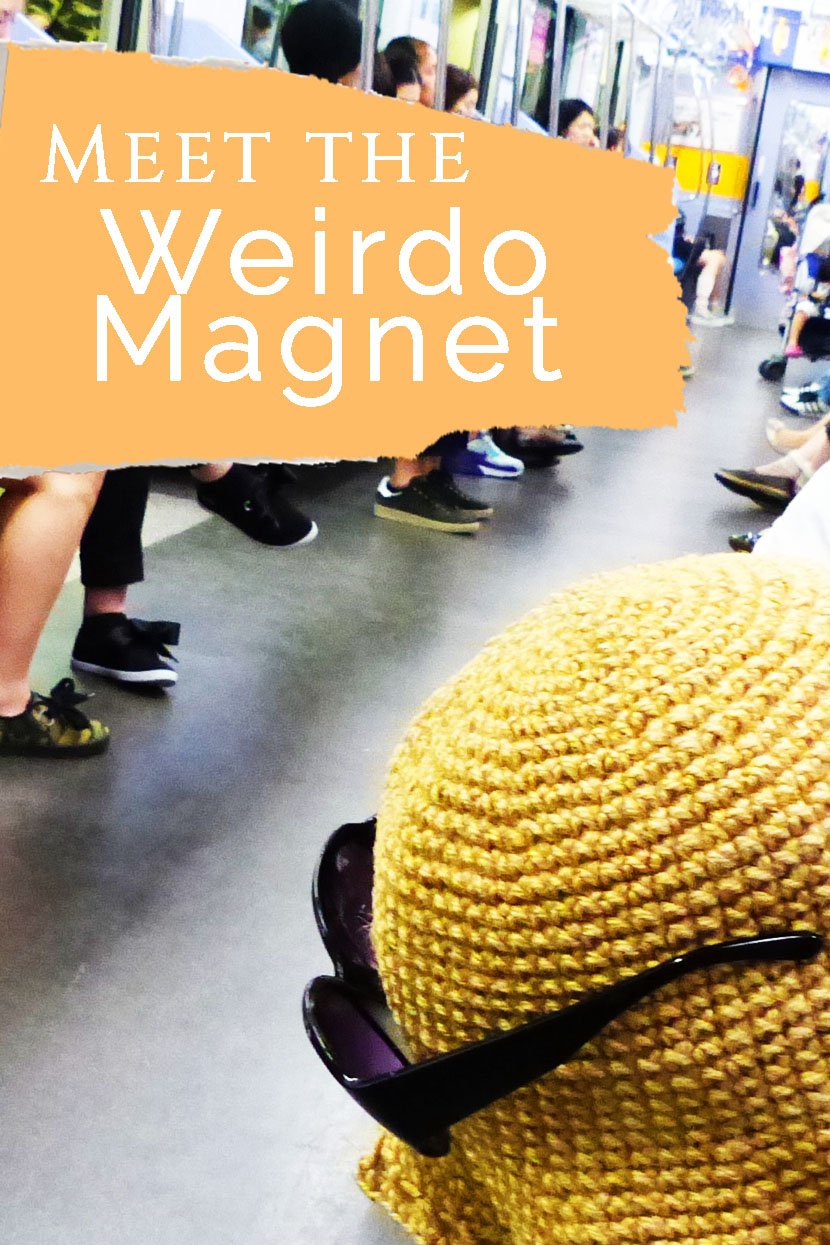 The other day I wanted to explain the fact why just when I walk around, people stare at me oddly. Well, I wasn’t successful as I don’t know. Is my hair weird? Does nobody in town ever wear a hat and I am the od one out? Who knows but what I know is that the weirdest of them all show me special appreciation. Take for instance the day I wanted to go to Kalmar in Sweden.

Getting up very early (which I hate), I made my way down to the bike cellar and heard some noises right outside the door where to stairs lead up to the street. Not thinking much of it, I opened the door and was faced with a big bare butt. Jep, you heard that right and my brain will unfortunately forever remember even though I instantly shut the door and pretended nothing has happened.

All the while, a lot happened outside as the perpetrator seemed to be busy finishing his act, strolling up into the bushes and getting ready. Only that he took his sweet time. Worried I might miss my train and thinking nobody could ever be that slow, I opened the door and found a big fat dump I front of me and the guy still putting on his pants in the bushes in plain view. But that wasn’t it.

Once he was finally done, he grabbed his suitcase and ran away in slow motion. Let me repeat, slow motion. I have never seen anyone run this slow and it took him a couple of minutes to finish 100 metres, where he raced across the street and once on the other side, walked as if he didn’t have a care in the world, wasn’t a business suit attired perv and casually strolled along. I watched him all the time (reluctantly, it was on my way). How on earth did he think he wasn’t noticed?! 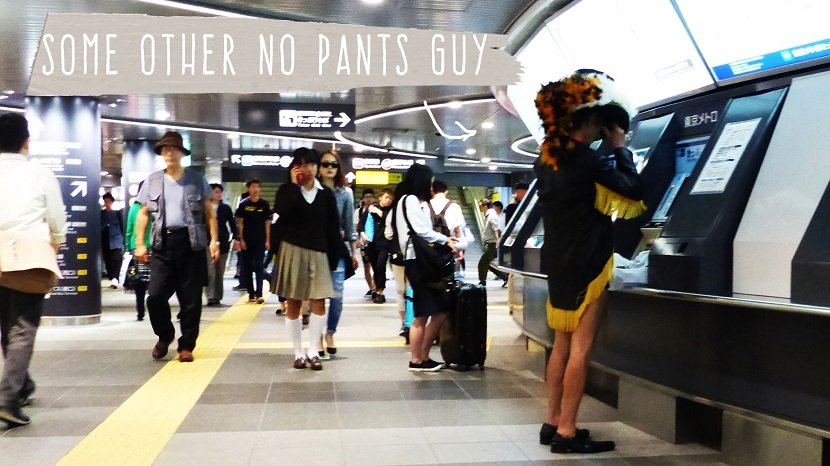 Get Your Creep on

While trying to get over this incident, I successfully arrived in Kalmar with my friend and upon getting off the train, an old white bearded man decided to just stop and stare right at the exit. Right in my path. I walked around him and his gaze just wouldn’t leave me, his head just did the same circular motion and when I stared at him, half passive-aggressively half bewildered, he showed me a grin with the worst set of teeth I have ever seen. My friend asked me if I knew him. Well, I didn’t. What’s going on?!

After spending a lovely day in the city and returnign back home, I chanced upon a beggar in the streets. There were not many in town but the ones that I came across always seemed to want to ask money off me instead of the other passersby near me. So when I was alone on the street this time, I wasn’t surprised he approached me. What was surprising that he blocked my way (I smoothly slid by him) and then kept following me, telling me since I have a camera I must be rich and have to share. Excuse me very much?! Who said Sweden was all safe?

Mind you, this all happened in a day and it isn’t the only weird story. Thankfully it is the grossest so far and I hope it will be since I am not keen on adding more such events. But I haven’t been so in the first place, so who knows. Have you ever experienced weird strangers like that? What is the oddest people have been to you?

Where Is Home? Thoughts of a Constant Traveller
Travel Photography Tips To Make You Look Like a Pro 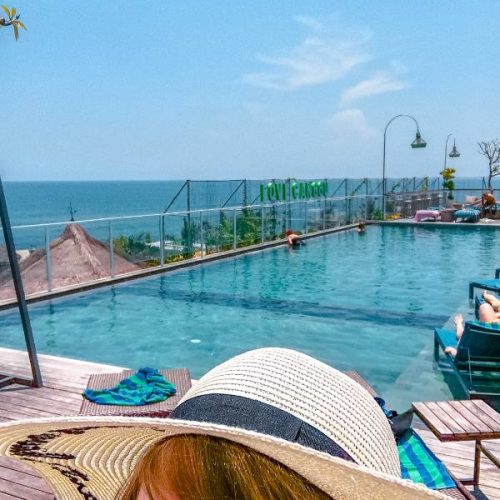 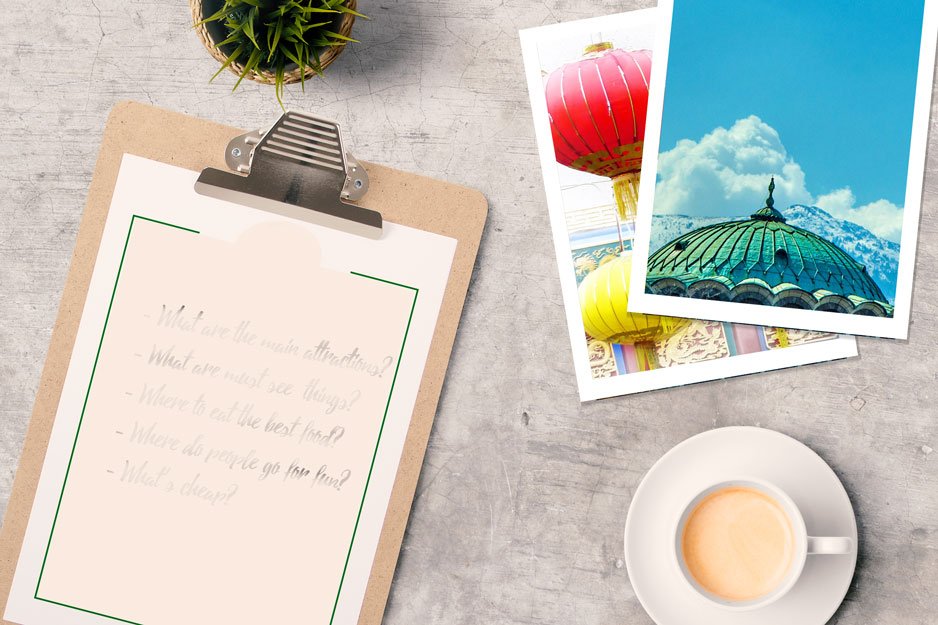 Screw Travel Research! Why You Should Try It 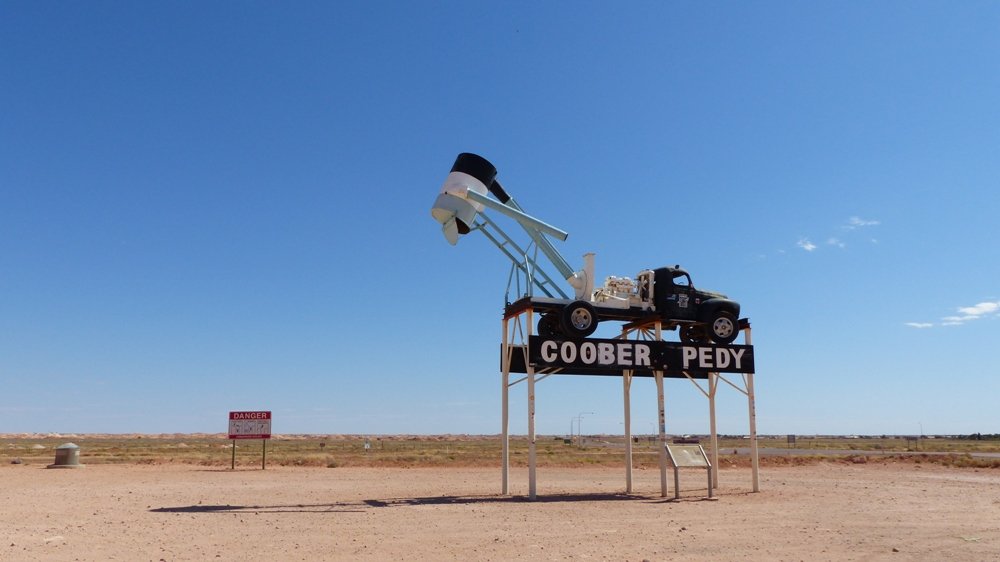 Road Trip Day 4 – Digging up the Dirt in Coober Pedy