Today is a very special day in the #travelbrainster series as we have a travelling couple telling us about their amazing journey, dumpling scams, a dramatic rescue and how to never be alone when you travel. These are some helpful tips from two fellow bloggers, so make sure to take notes.

1. What is your best travel memory

We have so many travel stories and memories, but by far one of our most favourite is from our very first day as full-time travellers. We had just arrived in Beijing, China the night before and we woke up early, unable to sleep with the time difference, thinking we may venture to the Great Wall (read the whole story on One Modern Couple). We happened to meet another travel blogger who was also on her first day of travel and we all decided we’d go together and would not pay for a tour. Instead, we chose to travel on our own, despite the many warnings we received about all the scams we would encounter along the way.
After running into a few on the way there, we managed to get to the gates of the Mutianyu portion of the Great Wall and decided to stop for lunch at a dumpling shop that was near the entrance.
Unfortunately, the waitress didn’t speak English and we hadn’t learned a word of Mandarin yet. We tried to order six (6) dumplings, two for each of us, and ended up ordering 6 plates of dumplings for a total of 60!! A local at the table behind us spoke English and told us that the waitress probably knew what we wanted but took the opportunity to make more money. We had a moment of frustrated silence before the 3 of us broke out laughing at the ridiculous number of dumplings in front of us!
The rest of the day was spent climbing to the top of the wall and enjoying breathtaking views. Being at the wall itself was an incredibly memorable experience. We managed to get back without any difficulty and we still frequently talk about that day and what an amazing time it was!

2. What is the strangest incident you have had during your travels?

Perhaps one of the strangest, or at least unexpected, incidents occurred in a hostel in Koh Tao, Thailand. We had booked two nights at a hostel online and decided we would scout the area and find somewhere we liked once we got there. On our last night at the hostel, we were just getting ready for bed when we heard a lot of commotion coming from the hallway. We opened the door to find people running back and forth from the floor above us to the floor below. Two girls appeared in their underwear and t-shirts and told us there was a fire upstairs and people were trying to put it out.
Macrae said he was going to go up and try to help and Carolann decided to pack their stuff and get it ready in case we needed to evacuate (since selling 99% of our belongings, we basically travel with our worldly possessions and all of our equipment needed for our blog and our online business) – we were not going to let our stuff burn!
When the fire was finally put out, and several Thai men emerged from the room covered in ash, we looked in the room and saw it was pretty much burned to a crisp! The television was melted and all of the occupants’ belongings were blackened piles.
Although they said the fire started because the occupant (who was out at a bar at the time) had left his cell phone plugged in, we decided this was unlikely. First, the electricity to the room requires your key card to be left in a slot, so unless he found a way to circumvent this, there should’ve been no power to the outlet and second, even if he did leave his cellphone plugged in, it probably shouldn’t have started a fire. Needless to say, we were happy we had already booked alternate accommodations for the rest of our stay.

3. What’s the number one item on your bucket list?

Perhaps it’s strange for two full-time travellers, but we actually don’t have a bucket list. We do have a LOT of places we talk about wanting to see and the list seems to keep growing! The destination we are currently working towards though, is Europe, and in particular Spain. We’d love to find a place in Spain for a while and travel around Europe from there.

4. If you were stranded on an island, which one should it be?

This is a tough one. We both love being near water and particularly beach areas, so most any tropical island would do (as long as it had water to drink and food to eat!). In fact, we are searching for that one beach town we could see ourselves settling down in for a while BUT we recently, and unexpectedly, travelled to Taiwan and were blown away by how amazing the country, the culture and the people are! From the friendliness and generosity of the people we met, to the amazing food; from the interesting cities to the beautiful coastal landscapes – if we had to be stranded for a while in Taiwan, we would be very happy people indeed!

5. What is your secret travel tip?

Perhaps it’s not so much of a secret, but we would suggest meeting as many people as you can – any way you can. There are so many ways to meet people: in guesthouses and hostels, through websites like Couchsurfing.com (you don’t have to couchsurf in order to go to meet-ups, etc), meet-up apps (ones like Outbound and the like) and even just interacting with people as you travel around and explore local places. You’ll find you’ll create some of the best memories this way!

And with that I want to ask you, lovely readers, how do you meet people along your travels? Do you travel in pairs or alone and do you mingle along the way? Share your tips and thoughts in the comments!

Let’s Talk Culture Shock – How Do You Cope?
Where to Find the Best of Cape Town’s Foodie Secrets? 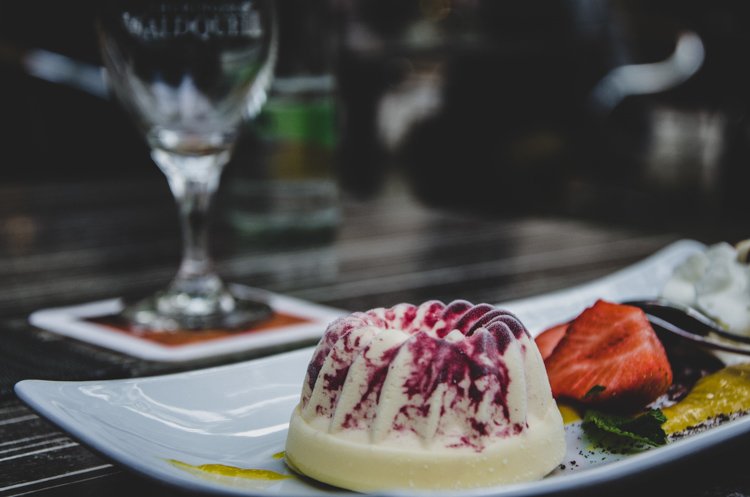 Which Restaurant in Erfurt To Hit Up – Best Foodie Hot Spots

Feasting on German Potato Dumplings at the Thüringer Kloßwelt Museum 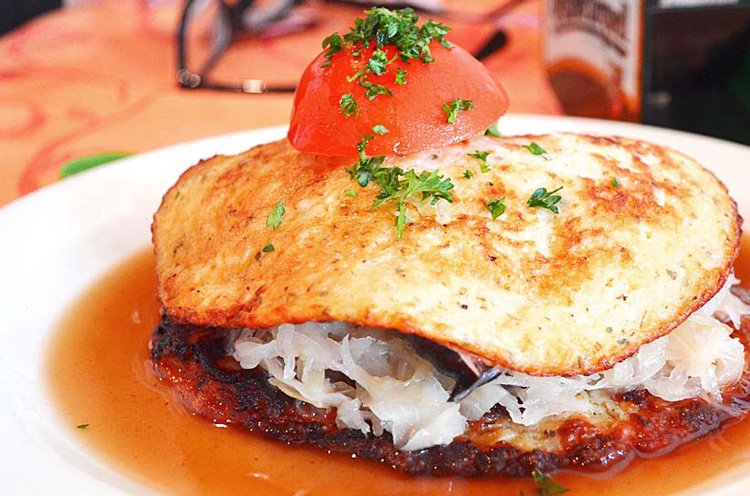 Why You Should Try Czech Food