Have you seen the film Up in the Air and admired George Clooney? Well, just because he is George Clooney but also because of his fierce airport skills. The character was was kinda an a*hole but at airports he was a master. I’ve always wished that I could pull flying off as smoothly. I used to look like a panicky headless chicken, trying to get everything right and doing everything wrong. I have learned and am now super confident at getting through airports. Or at least appearing to be the ultimate pro. This is where I let you in on my secrets.

Airports are busy places and people from all over the world just try to get to their destinations. Some are very slow, some are very fast, others just aimlessly wander around. What you should assume is either a moderately fast paced walk that is not yet quite brisk. Make sure you stride confidently straightforward and if people are in your way you smoothly step around them. They are just aimless and will only put you off your path if you stop and wait for them to keep going. Your goal is clear!

Let’s practice. Assume an upright standing position. Shoulders back, belly tucked in and a confident look on your face. But look disinterested. As if looking at a smartphone, only not looking at it but staring right in front of you. I know it’s weird walking without a smartphone. It’s everyone’s favourite thing to see nowadays. A pro doesn’t need a smartphone for navigating the airport. A pro knows the airport, a pro IS the airport.

Read Yourself along the Way

Since we have got the smartphone out of our field of vision, we can actually see clearly now! There are signs everywhere pointing you to where to go. Fancy that. If you’ve made out the general direction, you are good to go. Imagine you are walking – not running – a sprint. Only you are your own team. And imagine each section to be the one where you pass the stick (which is equal to the passport and you have to hand it over to people, too, so this comparison makes kinda sense).

Section 1: check in. Don’t linger, go to security. Section 2: Do the Clooney display (covered in a later step) and smooth your way through the scans, repack and off to section 3. But wait, you are early to section 3 because you are a pro and a pro doesn’t arrive late or needs to assume a hurried mode. So we are having a mid section linger, strolling through the shops, admiring all the upscaled price tags and smiling to ourselves because we came prepared. 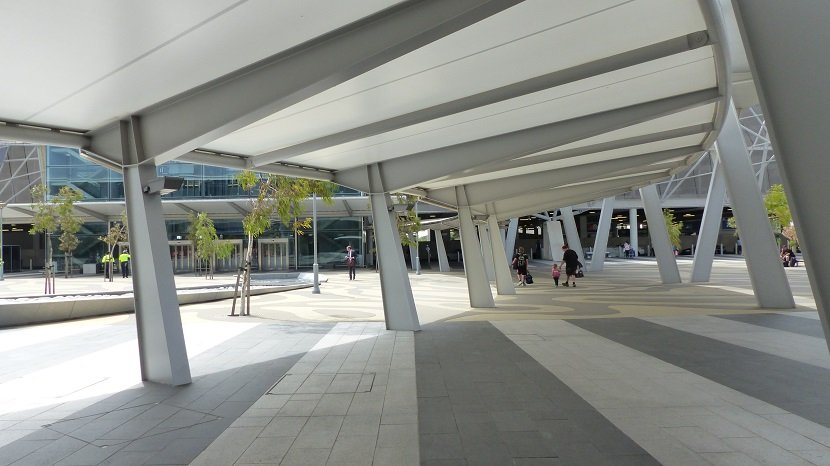 Pack what You Need and that’s It (Yes, chocolate is necessary, too)

So by now you have made it smoothly to the finish line but can’t cross yet. Never mind. Your luggage is either checked in or purposefully left at home if you are a super hero airport pro because that makes everything so much easier, except souvenir, clothes and food shopping. But easier in a way.

And you’ve got expert order! Every item is where it should be and placed accordingly to the laws of perfection and meticulousness. So you withdraw your smartphone, ipad as well as lunch and refill your empty water bottle. After all, you are looking forward to using free wifi and cannot be disturbed by having to order food, counting money and waiting for the dish to appear. It might throw off your schedule, you might have to hurry up the smartphoning, eating or even both! And you save money on a fancy dinner in your new destination. Win win.

Boarding is announced but you already know that because you had set your alarm to 3 minutes prior so as not to get too consumed over work and miss the announcement. But you won’t stop right away Finish what you are doing since you are in plain view of the line that has formed in front of the gate. And you also know the line will have to wait for a little while longer despite being called. It’s like an unspoken airport law. And so you commence your work until the end is in sight and you have to put everything on airplane mode and shut it down while you are approaching the stewardess.

You know from experience that leaving your laptop and smartphone on could mean you might attempt to continue working between the stewardess an airplane but that would actually be seen as a possible criminal activity and result in a large fine and a crowd of security men with alarming stares. So you won’t even think about it. Maybe think about it for a split second but push it aside. You know better.

You already know your seat without the stewardess telling you and even if she points you to boarding the wrong end of the plane you know better because you know the airplane’s layout by heart. The Small numbers are always at the front so why would seat 14 board the tail? You still casually show the passport to the smiling stewardess, greet her charmingly and remain patient while other passengers scramble about and hastily try to find their seats.

You know that you would have to wait anyway and hectic would not speed up anything. There are always people at the back (unless you are the very last person boarding. But you know better than doing that). In fact, your airport mantra is to ‘let it go’. You may sing the Disney song in your head, if you are so inclined. While you are watching the last people zip back and forth between their co-travellers and overhead stored baggage, you remember the study you once read about how it would save considerable time to not assign seats but let people in and fill them naturally and then you take out the in flight magazine and have a sip of your water bottle.

And now you know how to pull off looking like a pro at airports. Let me know how it goes the next time you play George Clooney. Wear a suit to add oomph! 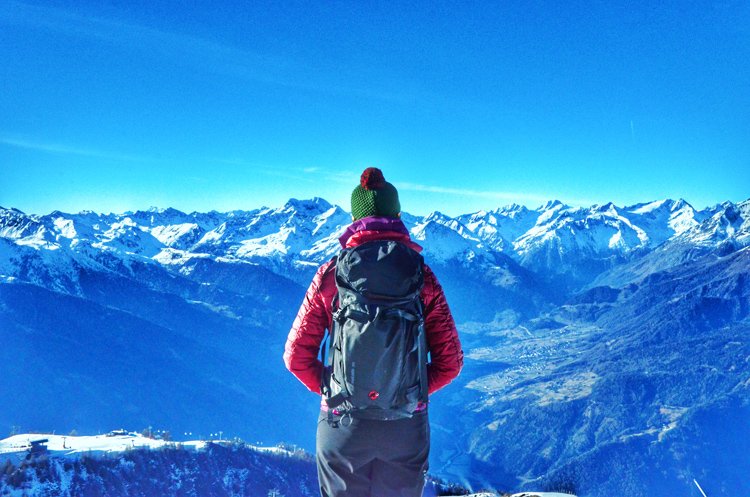 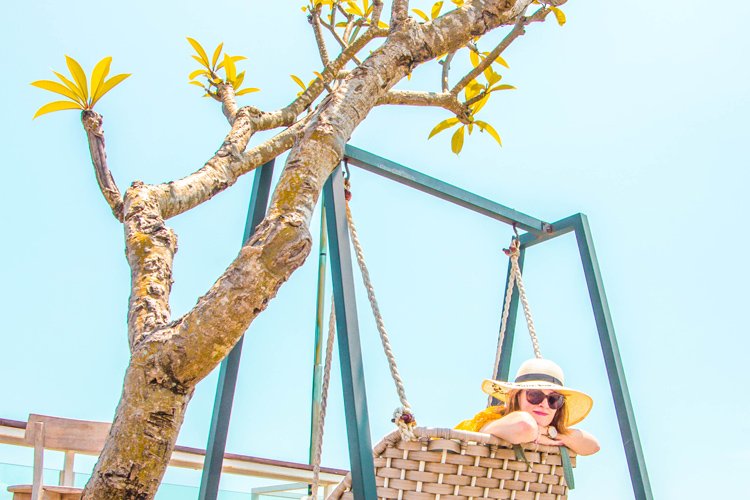 What to Pack for Bali – Female Vacation Edition 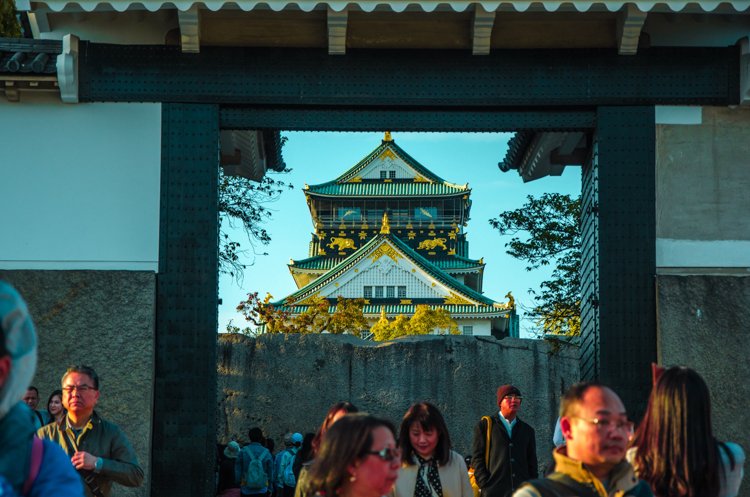