I cannot stress enough how much of a foodie paradise Melbourne is. Take for instance the multitude of ethnic restaurants. Just walk along the streets in the central business district and your thirst for fancy cuisine will be satisfied. For those hungry for Mediterranean food, there are Italian and Greek precincts that cater to your tastes. Connoisseurs of Asian dishes will fall into raptures by the sight of the longest Chinatown in the world complete with Asian restaurants, food courts and shops. 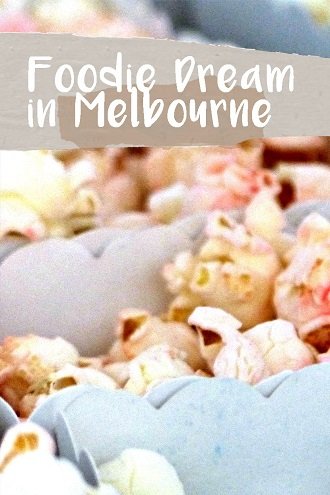 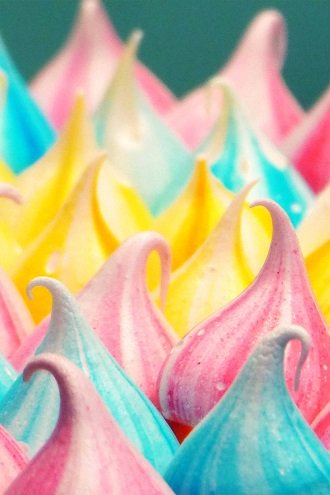 Let me illuminate you on the reason for this multicultural food heaven for a moment. First of all, you should know that Melbourne hosts around 140 cultures and speaks 170 languages. The first wave of immigration started in the 1850s when gold was discovered, which lead to a rush of Chinese immigrants. Italians flocked in between the 1920s and 50s resulting in the Melbournian’s obsession with coffee. By the way, the Greek community makes up the third largest in the world. Last but not least, one should not forget the Vietnamese population since Nguyen is the second most popular name in Melbourne – of course the food is just as sought after and a must try as well. 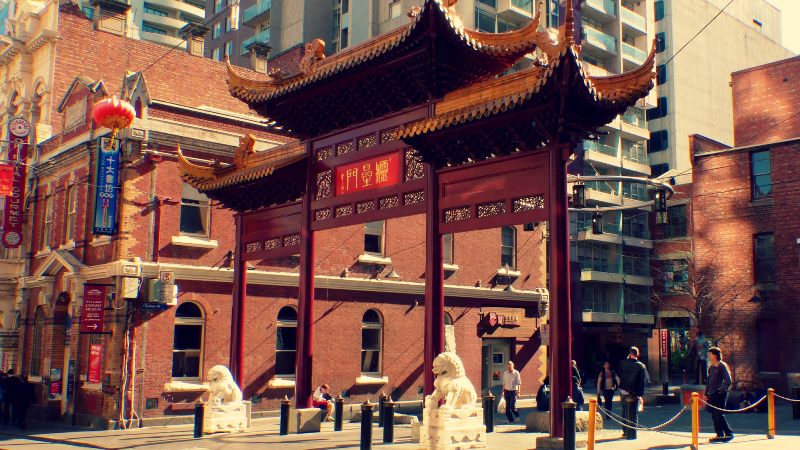 Whatever your taste buds scream for, you can be sure to find it in Melbourne. Whether seeking smaller treats and satisfying a sweet tooth, chocolate shops and bakeries are waiting to cater to you. Grab a chocolate frog, enjoy a basil filled white chocolate praline or dote on a heavenly slice of artsy looking cake, there are gems to be found in the CBD, Fitzroy and Richmond ranging from franchises over the privately owned shops. [:gb]

For the ultimate foodie day, head over to Pancake Parlour, where you can decorate your morning treat with a delicious variation of toppings. For a quick snack, make your way to the nearest Breadtop or, for a cheaper option, to a Chinatown bakery and fill you tray with seaweed buns, rainbow cake or egg tart. 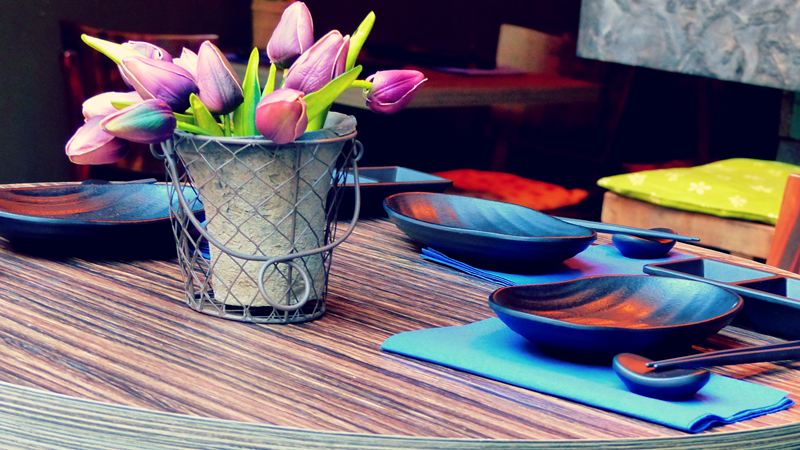 Come tea time, head over to Fitzroy’s Chocolatiers at Shocolate and have a piece of chocolate on the way to Richmond’s Pana Chocolate shop where you will find it hard to decide on the daily changing freshly made cake slices. To round up the day of overindulgence, visit an ethnic restaurant in the city centre or help yourself at the buffet of the non-profit organisation Lentils as Anything and give a generous donation for the yummy food that has concluded the ultimate foodie day. 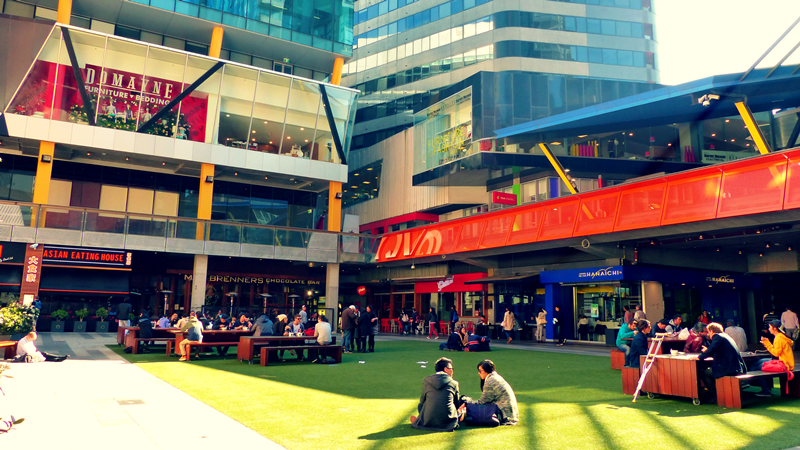 This article was previously published in Kiss from the World magazine.

A Remarkable Competition for the Alps
What to Visit in Taupo 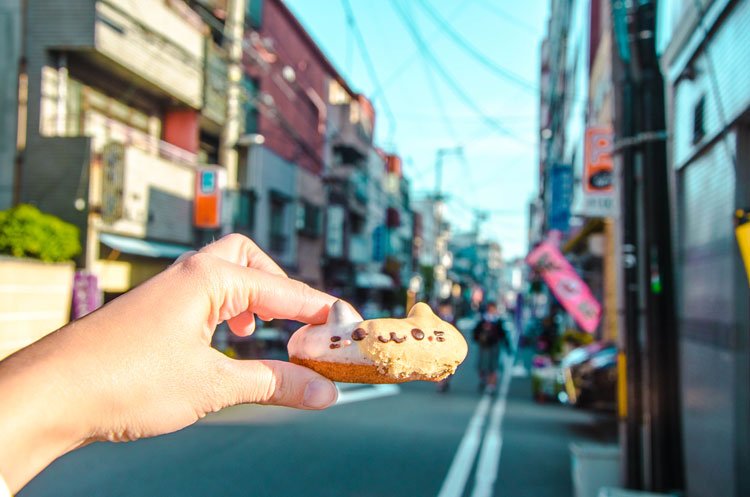