There I was walking down a German street after having touched ground post my 26 hour flight and it was all wrong. Something was off and I felt like a tourist. Staring into bakeries, listening in to conversations and looking wildly about me. I am sure you are all familiar with the concept of culture shock but do you actually know about its cousin, the reverse culture shock, how it works, manifests itself and that every traveller – especially those with a long and/or deep travel experience – will suffer from it? Every single one of you. Like I do now.

I would even venture so far as to say even those notorious touristy spa and resort goers that never see anything real from their destination will go through it to a slight extent as well. Only to find that the sunshine is not warm and the cocktails not cold enough. If that is not news for you, don’t turn away because I have a new theory of my own to add to the whole sphere. Counter culture shock. Read on if you want to be enlightened. 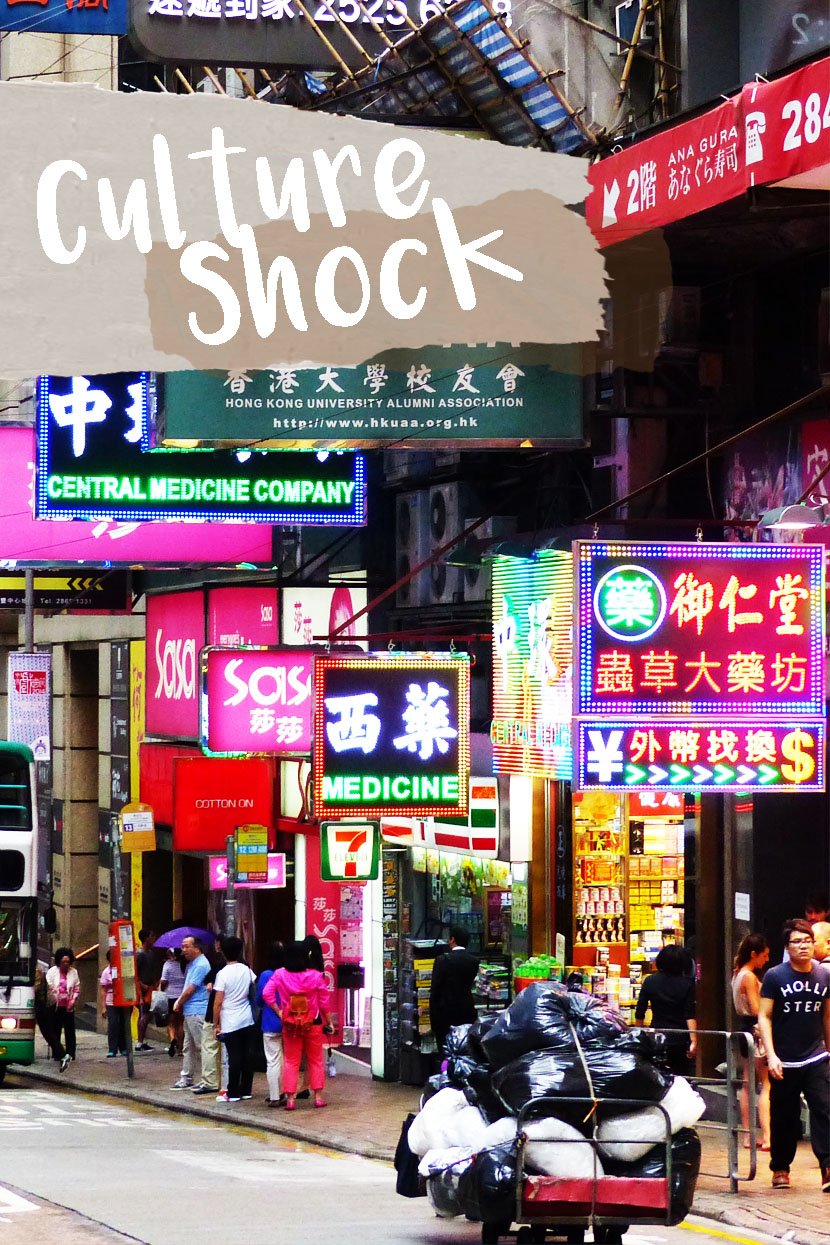 When you go abroad and experience a new culture, you are in a way prepared for encountering strange and new languages, behaviours and rules. But even cultures and countries that are seemingly close to your own will quickly show you in what ways things are done differently over here. There you have your culture shock. The better you prepare and are aware that there are differences and how and the more you are open and accepting of the fact, the easier it will be for you.

Regardless of that, however, the manifestation of culture shock is not just a curve, it is a metronome, an up and down landscape of hills and valleys, varying in their intensity and might just as well last throughout all of your stay. It is a normal human reaction, so don’t fight it. Instead, if you are feeling down and start questioning your decisions, whether you like your current home land, certain things that upset or irritate you and you notice you are becoming antisocial or reclusive, just know this will pass and the best way to conquer it, is to mingle with people, expose yourself to your new world and just make the best of it.

If you don’t do this, I tell you what will happen. Worst case scenario is you will hate everything and become quite racist. And I am not just making this up to prove a point. During my student exchange I met a clever girl, she was lively, charming and had a pretty open mind, she thought. That is until she started not liking anything that she saw. She went out partying with us – we had been waiting for this all week – and instead of having fun, she stood in the corner, moping. She didn’t like the music, she didn’t like the light or the people, or the place or anything at all. And thus refused to dance or engage with anyone.

During the day, she didn’t like to be surrounded by the foreign students in our classes, she didn’t like the weather, the area, anything. Instead, she mostly sat in her room and listened to the music she brought from home, Carla Bruni. When I told her I never knew Carla Bruni sang, she stopped talking to me and soon left for her home country and her study exchange incomplete in the process. She cut off all contacts while the rest of us made friends for life. Why would you waste so much time of your life?

You don’t have to like everything, you don’t even have to agree with the foreign culture, but you can embrace the otherness, see it as a challenge, a different phase and a learning experience. You can learn more about yourself, find out the things you don’t like and learn how not to put up with them. And in the end, unless you are treated badly or really feel homesick, you can at least give it a try.

Depending on the length and depth of your stay, you will experience different degrees of reverse culture shock. Reverse Culture Shock can be a big pain as it comes unexpected, creeps up on you and you didn’t even knew it existed. It is when you come back home and it is not the home you used to know. Or at least how you used to see it. Things have changed but eventually it will dawn on you that it’s only the little things that did, major habits and routines have stayed the same. So what’s the problem? You!

Well, let’s refrain from seeing it as a problem because you have changed. Fact. Nothing bad or worse about it. But now you have to fit back in and you should NEVER just try to fit the old mould and pretend as if never happened. It come back to haunt you. Neatly putting back all the memories and picking up where you left off is called shoe boxing as in the physical act pf putting away souvenirs and photos. Psychology doesn’t work like that.

You are not a machine and your experiences shape who you are, smooth over some pieces of you, highlight certain character traits and in the process make you different, or hopefully make you more you! Your friends and family have not been there with you, they haven’t seen what you have seen, haven’t witnessed what you saw and are basically left out of your own process of coming into being. They won’t fully understand no matter how much they try and I found that often, they don’tr try too hard.

Case in point, in the beginning, when you are super overwhelmed and need a breather, you will be bombarded with questions and photo requests. But when you are ready and composed, nobody bothers anymore. They are not that interested to begin with. Jealousy can be a big party pooper. In our facebook society, we rather share and hear picture perfect stories and leave out the grisly bits, distorting the presentation and reception.

But don’t be too hard on them. They are busy with their own lives as well and are not obliged to be your audience and care too much. The most important thing that one can learn during travel is independence and how to rely on oneself. Because you are the most important person in your life. And that is not selfish, that is the basis of survival and mental health.

Once you are done with both culture and reverse culture shock, you might get some nasty repercussions occasionally but you will settle back in somehow and at some point. But is it not funny how you will tend to not only get nostalgia but defend and positively compare your “old home”? Suddenly the things that annoyed you over there are seen in a rose tinted light and even appreciated?

The grass is greener but you have seen it and know it’s true. And when you visit once again, you might find certain things you like about your home country and you will defend these ardently. And you will not shy away from telling people of ‘how things are done’ over there and sugegsts some improvements to say it over the top.

Comparing countries will never stop but you should take everything with a pinch of salt and not just see it how you like to remember it because of your emotional attachment. Another big lesson in travel is that there is no right or wrong, things are simply different. Judging is for the narrow-minded. That said, you don’t have to like it. You can have your own preferences.

But just because people in Korea snorted back their mucus behind their masks instead of blowing their nose like your mommy taught you, doesn’t mean either is right. It might be unhealthy, yes, but culture is not necessarily a logical construct. Making food noises is something you might have been scolded for but slurping your ramen is expected in Japan. The list goes on.

So you will catch yourself challenging your own culture as well as that of others, trying new perspectives, seeing things with a broader mind and hopefully with a big dose of tolerance and acceptance. But you will also find yourself secretly thinking you are an expert. Happens to the best of us. But always know, knowledge is infinite and you can never have been and have seen everything. The more you learn, the less you realise you know.

What are your experiences with all kinds of culture shock? Has travel made you more open or do you prefer the good old ways of your own country? No judging in the comments, just sharing of opinions. 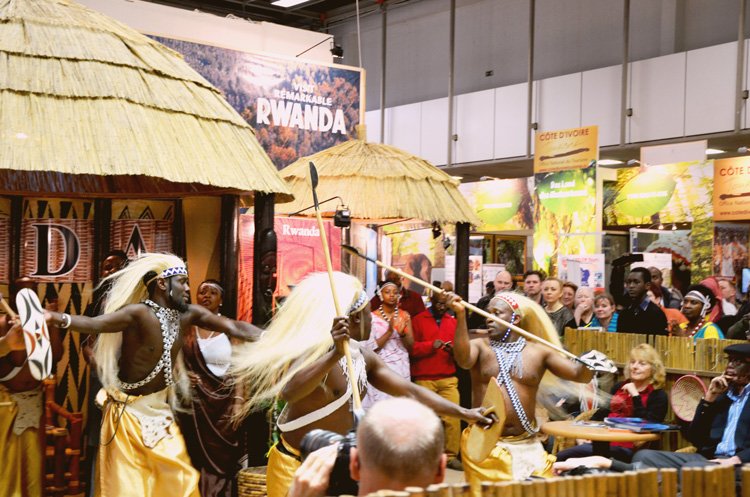 How to Make the Most of Your ITB Berlin Visit 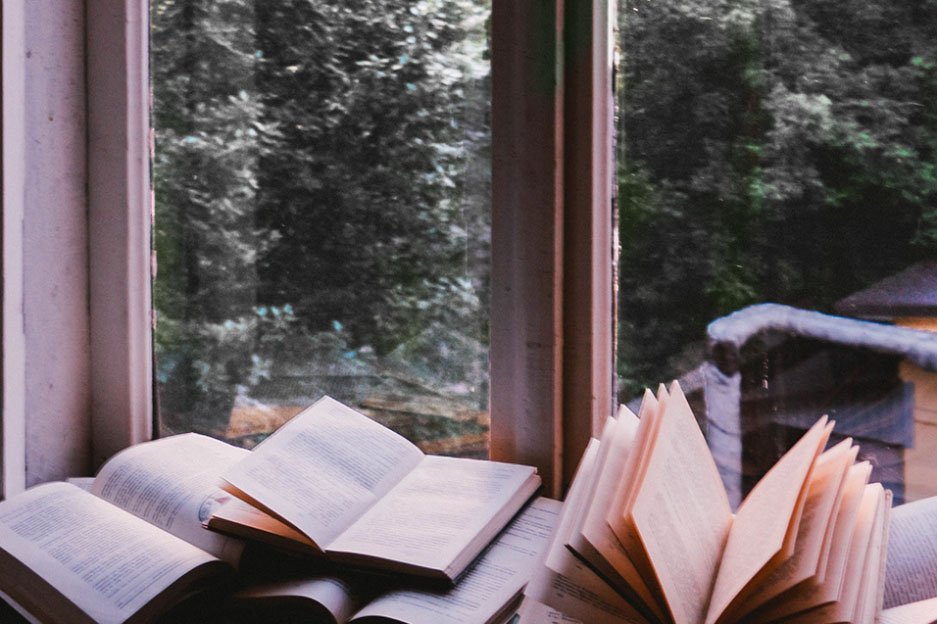 The Best Travel Books to Satisfy Wanderlust (for a While) 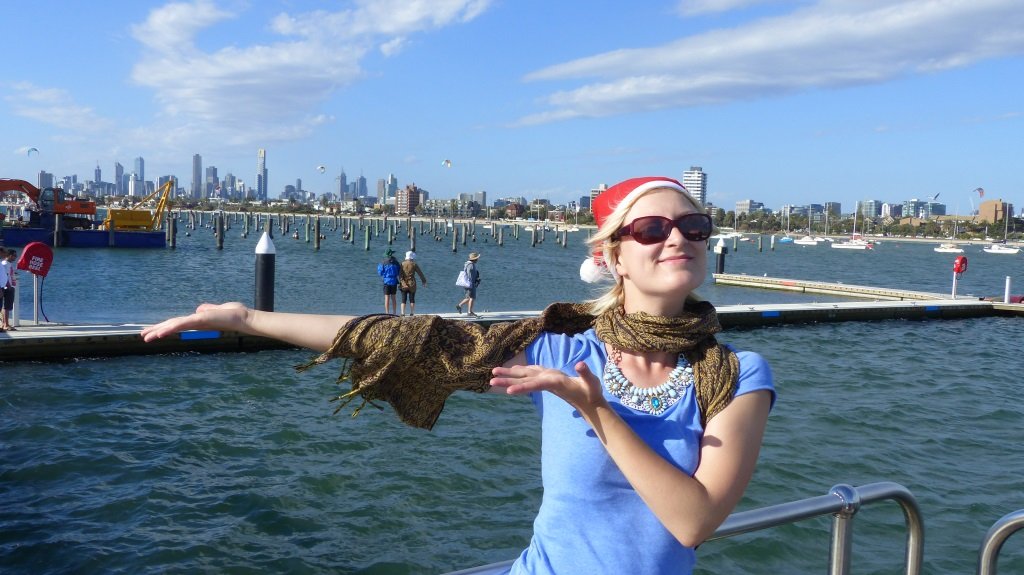