When I left Kyoto for the first time, I was not too thrilled by the city. I had expected more. Sure, that could be due to the fact that I had skipped on research and relied on the tourist information, which in Japan are not the greatest. When I wen to the counter and declared I didn’t know where I should go I got a snarky reply of “I don’t know either’ back thrown at me. So much for customer service. I decided right there and then, the conversation was over and my exploration tour begun. 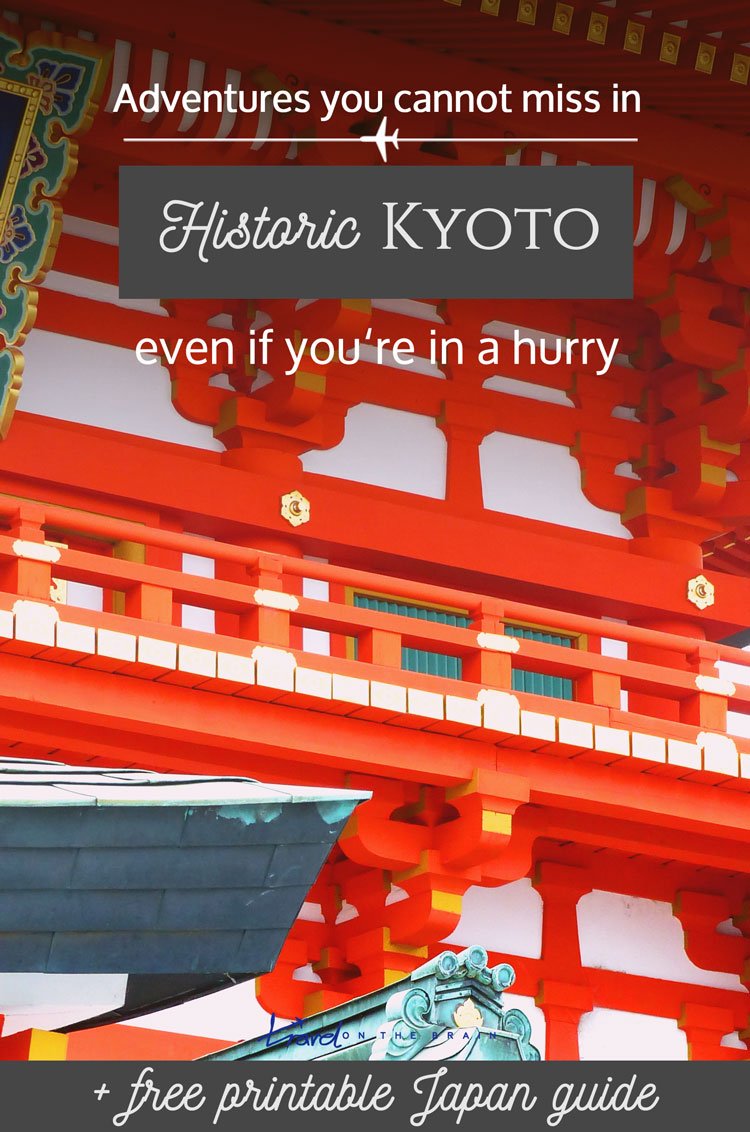 Disclaimer: This post was made possible through the Railpass by Japan Experience. As always my opinion and adventures are my own.

My first exploration tour was not the greatest as my dayback weighed 5kg due to not being able to store any of my important stuff in my hostel and that slowed me down more than I had anticipated. The distances seem to get longer and longer and I only saw half of what I had envisioned. But what I saw was not the best. And so I had a sour feelign upon leaving. Luckily two things happened.

First, another traveller in Nara told me of the hot spots I missed and being very eager to see them myself I realised that second, I could just use my railpass I got through Japan Experience and reschedule my itinerary. And without much talking I want to take you through my photo journal of amzing places in Kyoto. There sure are many more, but those will have to wait for another visit. 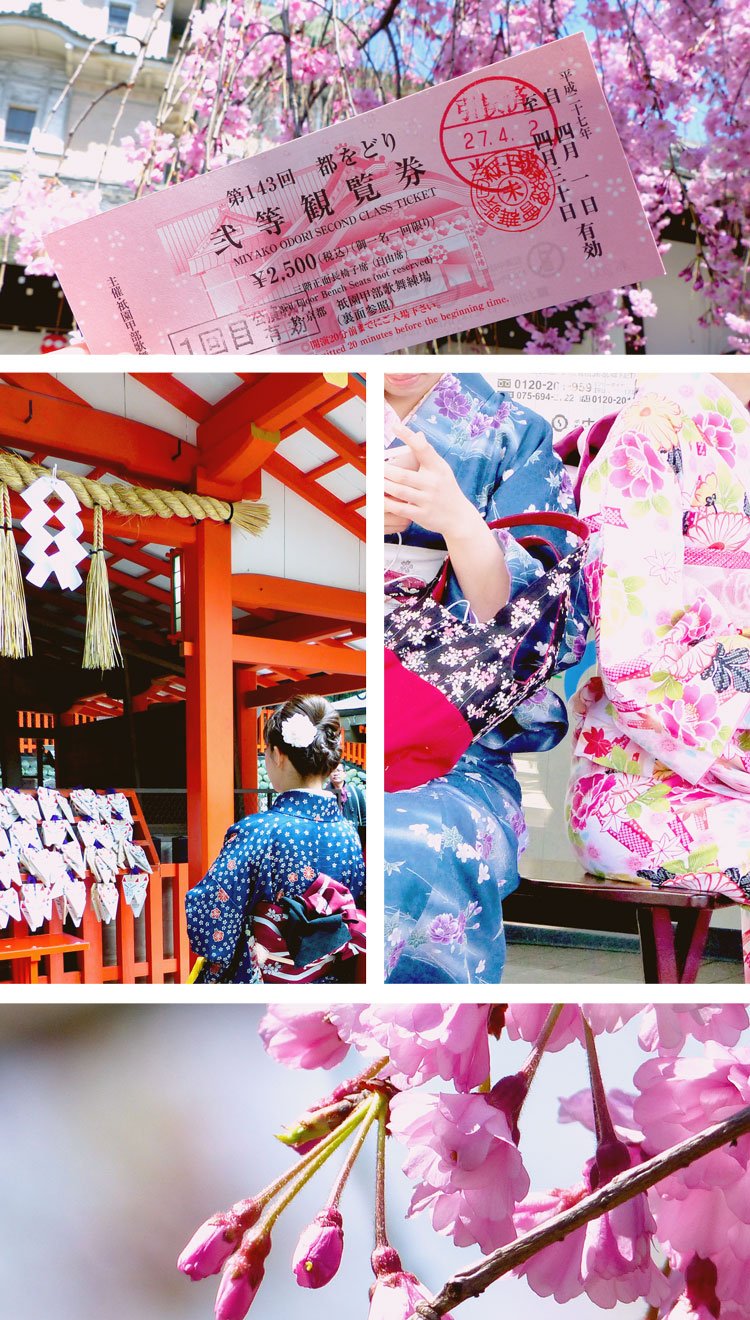 Geishas, that is what most tourists come to seek in Kyoto. And the chances are slight despite the fact that the most and best geishas mingle in one spot, namely around the Gion corner where tea ceremonies and performances can be attended. I was warned about the incredible prices of such shows but found that with the cheap seats you can actually go to an hour long performance for only about $25! And it was so worth it. Make sure you are well rested otherwise you might fight with sleepiness like me. The show was so soothing and harmonic, the dancing hypnotic and the music pleasing to the ear (except the introduction, which was not so great to my Western ears.)

Strolling through the ancient streets of Gion, you might want to consider hiring a kimono to fit right in and feel the historical vibes oozing off the dark wooden house walls and bamboo curtains in front of fancy restaurants dishing traditional Kyoto menus. The cuisine is never just one dish but a full tray of delicacies, called Obanzai Ryori made from local produce. 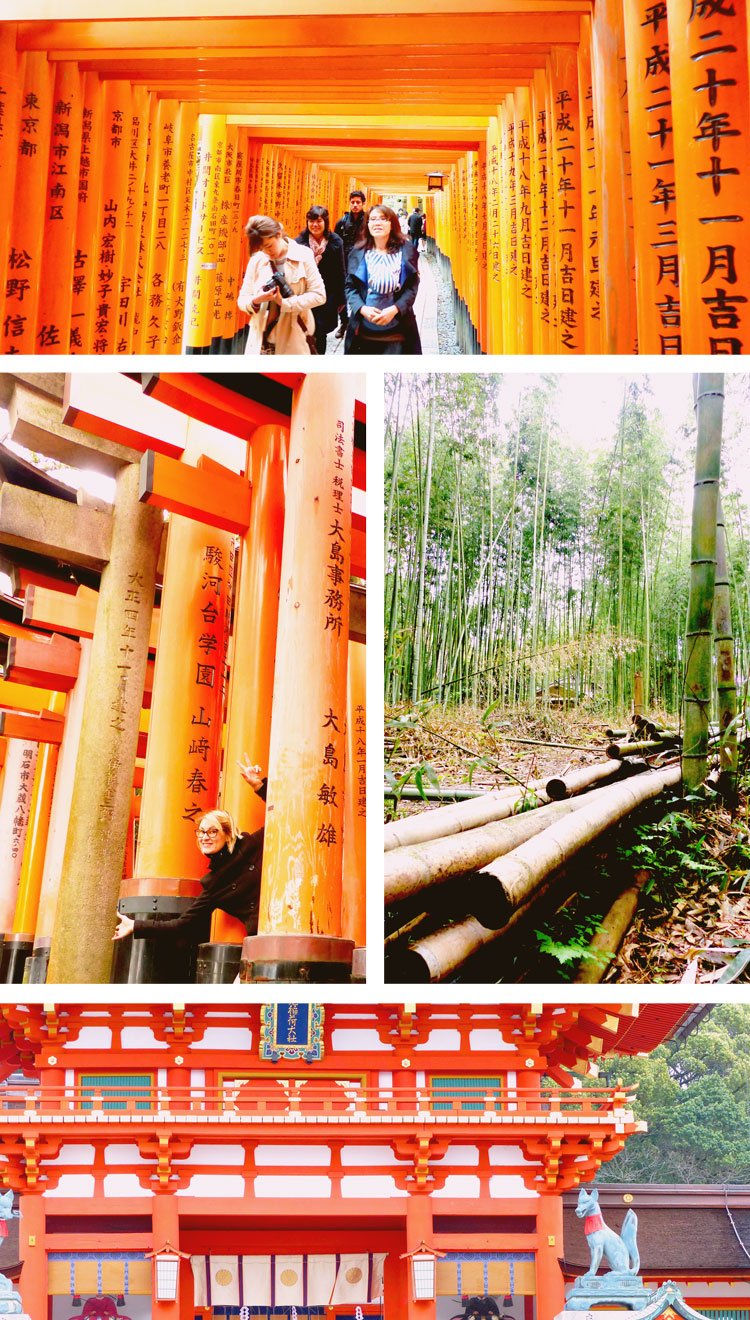 Kyoto has many places of interest for tourists and history lovers, such as the Imperia Palace, the Nijo-jo Castle and the many shrines but what you might overlook between sigtseeing and shopping around the Kyoto Station area is the beautiful walks along the river. Start near Gion and discover a charming little canal lined with cherry trees and street lamps at night, then wall all the way up to the botanical garden and soak up the happy mood by all the picnic people and playing children.

You can hop from stone to stone in the riverbed, linger on the grass patches left and right or rent out a bike and get some pedalling excercise. That’s the way of the locals and exploring like a local is always best, if you ask me.

Kyoto used to be the capital city and has amassed thousands of shrines and temples. Literally. It might take you weeks to discover them all and say a little prayer but many great ones are found around the Gion district. A little bit further south, you can visit the Daigo-ji shrine that is best known for its many torii gates going all the way up and down the mountain. You have certainly seen images of the thousands of vermilion gates in magazines and films, for instance in Memoirs of a Geisha.

By the way, to differentiate between shrines and temples, know that shrines have the characteristic torii gate and a purification fountain at the entrance. You purify yourself, then donate a coin, ring the bell if there and silently say your prayer. Temples have a sanmon gate and again you donate a coin and then pray. I have actually made a little video on temples in Japan and what to do. 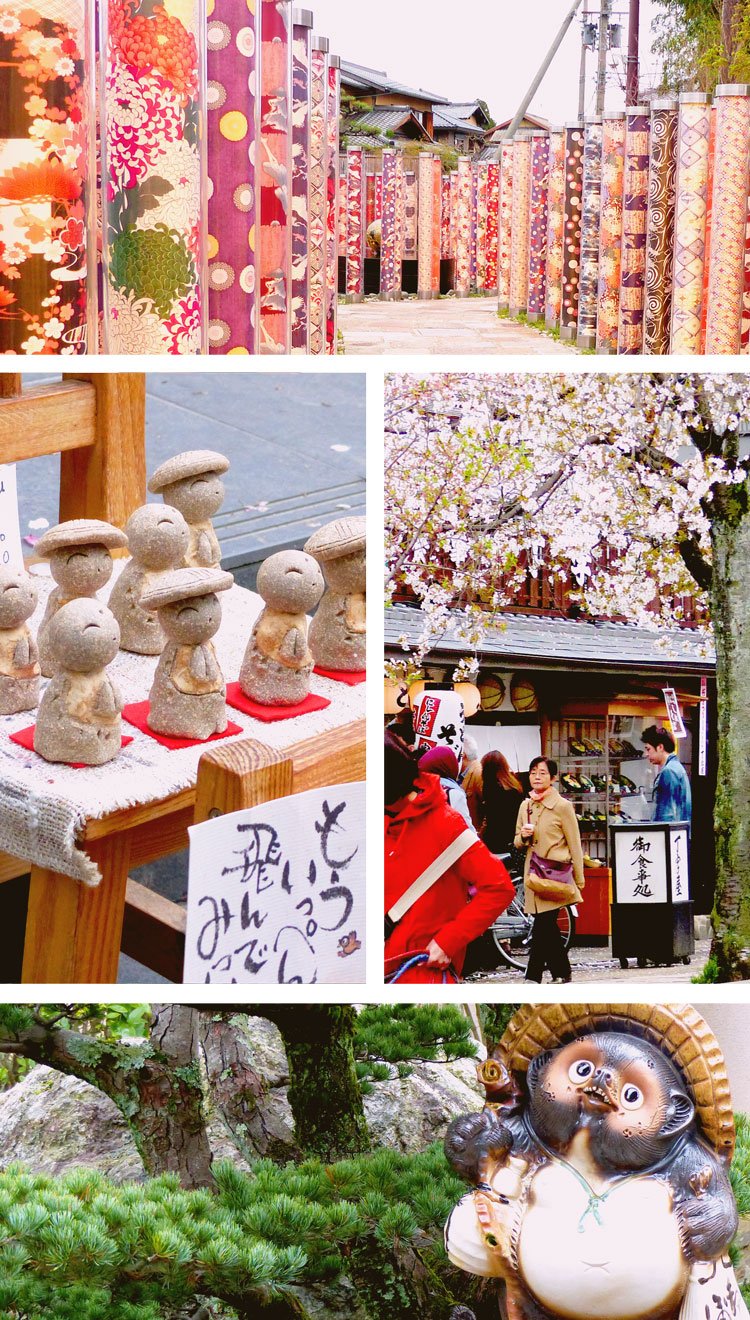 A little bit outside to the North West of Kyoto lies a little area known as Arashiyama. It is its own little Japan, has beautiful nature, wonderful temples and mouthwatering food. And even better yet, food you can try samples of because this place attracts so many tourists and they need to be lured into buying. While you taste your way through Kyoto cuisine, such as filled cinnamon dumplings, coated nuts, matcha cakes and other treats, do not forget to stop by the Tenryu temple, the kimono forest and the famous bamboo walk.

The beginning of the bamboo walk was actually rather disenchanting since there were so many cables and masts that it kinda ruined the experience but keep walking and it will get better. Plus, you will arrived back at the river and surrounded my forests and mountains in the distance. In short, there is absolutely breathtaking and a little gem not too well known.

So many places to see in Kyoto and so little time. But even if you can only visit Kyoto for a day trip from Osaka, it’s well worth it! Tell me, is Kyoto on your bucketlist? 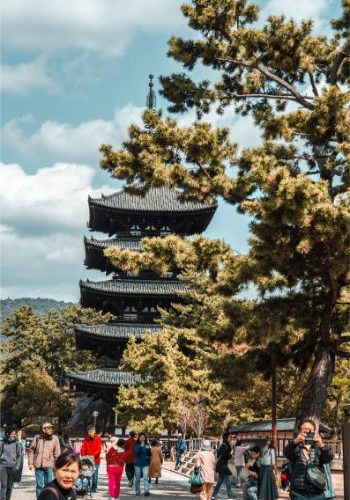 Best Day Trips from Kyoto – Planning Your Kyoto Side Trips 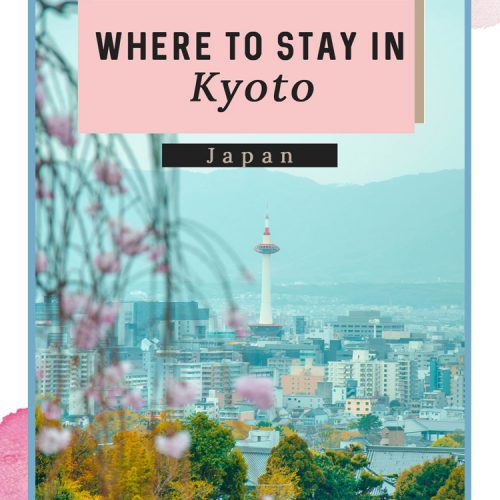 Where to Stay in Kyoto – Ideal Districts & Hotels