The pavements are cracking, the houses are crumbling and graffiti covers plenty a facade. Bulgaria isn’t a country that can be described as beautiful at first glance. Maybe not even at second but once you get past the flawed first impression, there is a gem waiting to be discovered. But doing a Bulgaria roadtrip is neither that hard nor that easy. It’s a solid middle and entirely possible and safe for solo travellers as well.

First and foremost, be careful of taxi scams at coach and train stations. Better avoid them altogether and opt for the public transport system. In Sofia, you can take buses or hop on the tram. It is good to know in advance which tram and stop it is that you need to look out for as English isn’t widely spoken and understood. People are nice though. So if you can show a writing or screenshot of your destined stop in Bulgarian letters, chances are you will be kindly notified when you need to get off.

Travel tip: Be sure to double check your specific coach station location, as cities like Plovdiv or Burgas have North and South bus stations. Depending on which city and direction you are travelling from/to, it might be that you need to travel to the other end of the city. 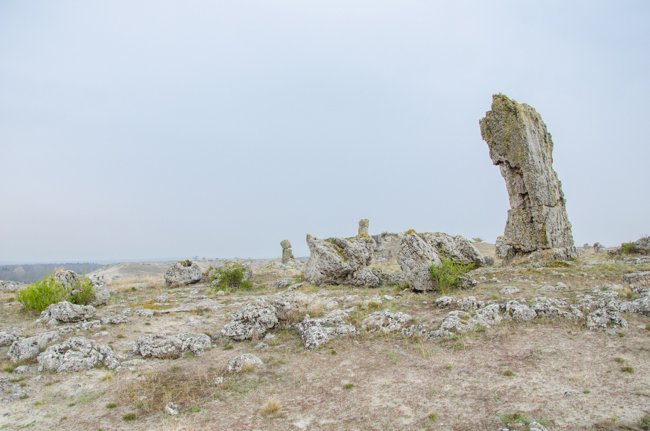 Travelling around Sofia by bus or tram

You can buy tram passes onboard, but need small change for this. Validate your ticket by using the yellow manual punchers. Metro passes can be bought at the entrance to each station. Here, a day pass is a very affordable option as it allows you to easily change between both metro lines and bus stops as often as you like.

And trust me, you will get confused. Stops are not often as visible as you’d like and even locals don’t know their exact locations. (I even tried asking the police standing just opposite of the stop at the other side of the road – as I later found out – and they couldn’t help me.)

A good idea is to get a local map in which the bus and tram lines are colour coded and numbered so it is easier. Ask at your accommodation. As always, I found my offline map app maps.me super helpful when it came to navigating my way through the city.

If you use the public transport and have a big backpack or luggage to wheel around, know that you need to have a ticket for each of those as well – not just yourself.

Getting from Sofia’s airport to the city is easy as well. Just take the metro or hop on bus 78. The metro is faster. With a bus, it takes roughly an hour.

Safety tip: The area around Sofia’s train and coach station is not particularly safe, I was told by multiple locals. So better not walk around there, especially at night. Buses and trams have nearby stops, so you can safely get to your transfer. 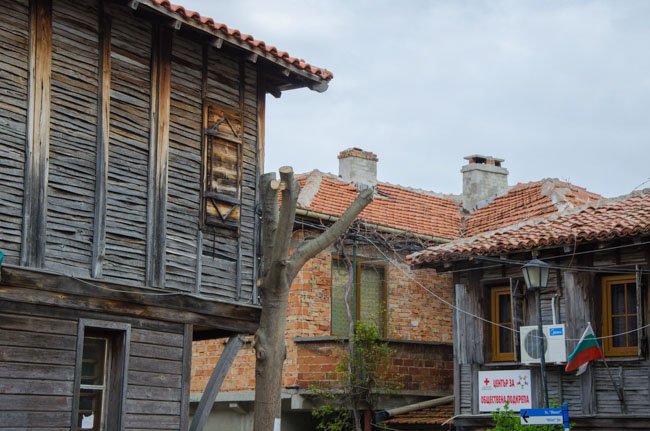 Figuring out intercity travel in Bulgaria is tricky. Most websites are exclusively in Bulgarian. You can try to navigate your way through these with Google translate but really just need the Bulgarian names of your destinations. Then you can see the listings with departure and arrival times and basically know your way around the booking system.

Your easiest bet, however, is to go directly to the bus station and ask for a ticket. Bulgaria has multiple bigger bus companies with varying times and network systems, so doing a quick online check if you want a specific time is very helpful. Know that you should be there an hour before departure if you want to spontaneously leave by bus.

To get more details on bus travel in Bulgaria, check out my accompanying article. 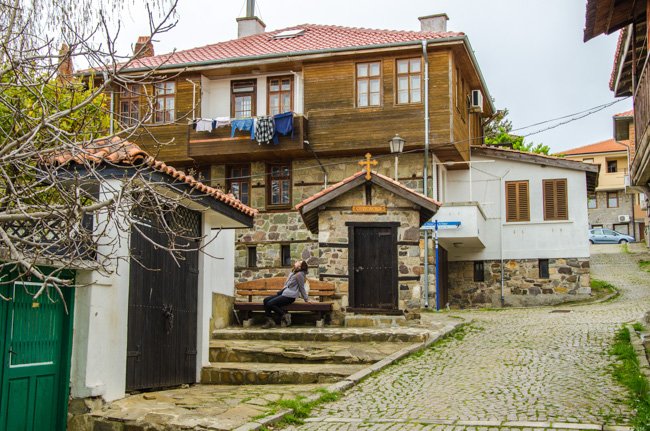 Travelling to smaller towns in Bulgaria

While the main cities, such as Sofia, Plovdiv, Veliko Tanorvo and Varna, are well connected, smaller towns aren’t. So if you wanted to travel to Sosopol, you need to catch a minibus (which is basically a van) from Burgas. You buy the ticket straight from the driver. During high season, such as for famous July Morning, buses travel more frequently.

I personally haven’t tried train travel in Bulgaria yet. Why? It might be a tad cheaper but it is much slower than bus travel in Bulgaria. Since Bulgaria is generally super affordable, it doesn’t really make much difference to your travel budget. Plus, buses tend to have wifi, which to me as a digital nomad is a big plus.

Now tell me, would you consider travelling Bulgaria without a car? 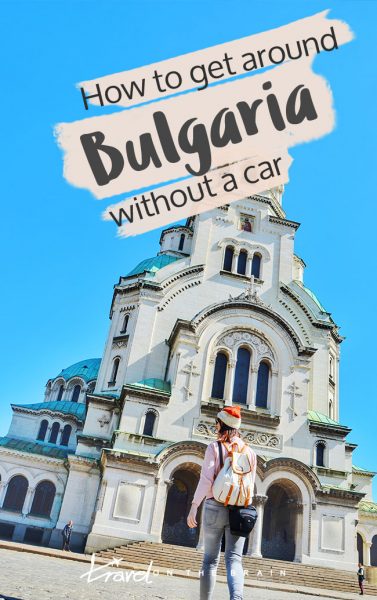 How to See Bulgaria’s UFO, Buzludzha
Time Travel and Street Art in Bulgaria – A Photo Diary
Magical Sunsets on the Plovdiv Hills and Their History
That Time I Almost Got Stranded on an Island in Croatia
How to Get Around Bulgaria Without a Car

Hello, Harassment – The Dark Side of Female Solo Travel
How Travel Helped With My Depression – A Letter to the Hopeless 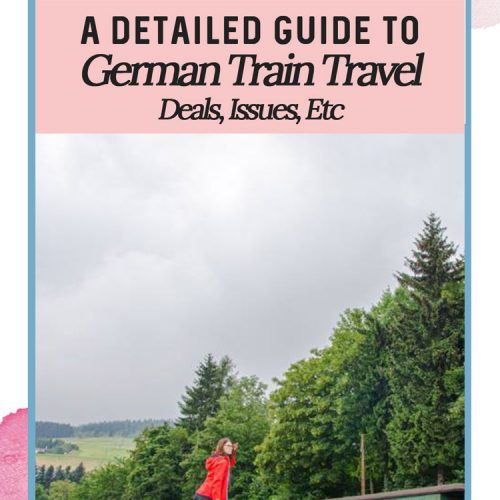 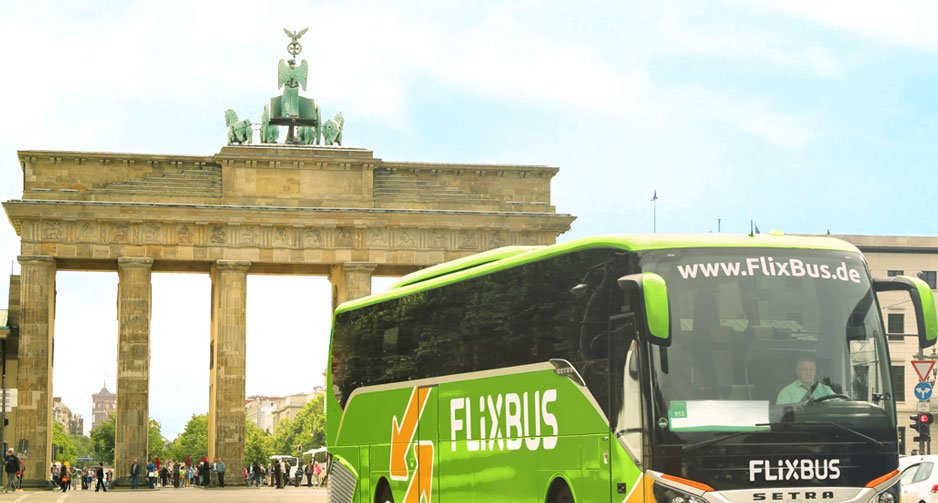