The city of Detroit, Michigan in the midwestern United States has experienced quite the fascinating journey over the past decades. It has faced economic misfortune and general decline. However now, Detroit is experiencing a prolonged revival that has made it a little bit more of a destination among America’s major cities. Time to explore – not just the day sights but also the Detroit nightlife! 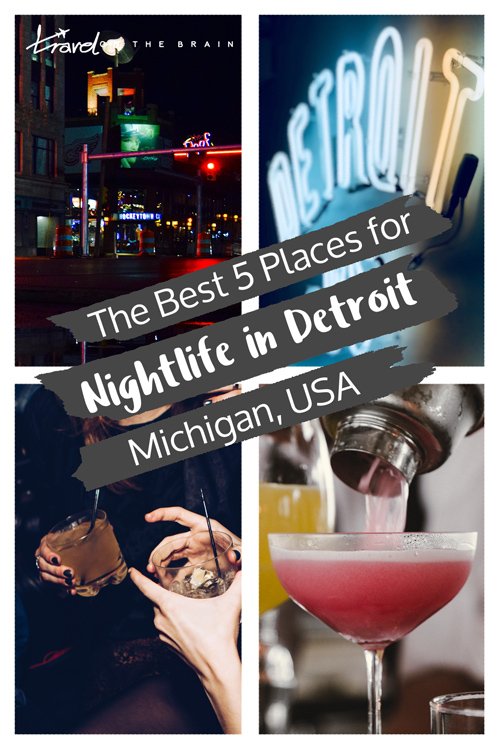 Top 5 Things to Do in Detroit – Nightlife Edition

Don’t let its past hold you back from travelling Detroit right now. Sure, the dramatic new progress doesn’t mean all of the problems are solved nor doesn’t Detroit still have quite the way to go.

Still, Detroit now enjoys a vibrant culture and some new or newly enjoyable attractions that makes the US American city a worthwhile stop on any tour of the American Midwest.

The best time to see the various Detroit attractions is during the day, of course. However, if you are a night owl like me or arrive on an evening flight and simply cannot wait to head out into the Detroit streets, dive into the nightlife in Detroit!

Where to Experience Detroit MI Nightlife

In a way, the Sugar House is the perfect symbol of Detroit’s revival. This is because just a short time after opening up in 2011, it was named one of the best bars in America by Esquire. That’s a pretty big thing! (And a great sign of how cultured and foodie renowned Detroit has become).

The honor appears to have come primarily because The Sugar House is known for custom, handcrafted cocktails. Plus, a cozy, intimate atmosphere, somehow cluttered and beautiful at the same time, doesn’t hurt either. It has a very strong claim to being the best bar in all of Detroit. Try it!

It’s probably fair to say that the cocktail scene in Detroit is a little more impressive than the club scene overall. Even so, Elektricity is a full-fledged EDM club, and a pretty spectacular one at that. (It’s a little bit North of Detroit, just so you know.)

Featuring themed, high-energy parties several nights a week, it welcomes an enthusiastic crowd of party goers. Most notably, the place even has its own Cirque du Soleil night, complete with open flames and dancers suspended in the air.

Detroit isn’t a massive hub for craft breweries, but what you can find there is good. Batch Brewing Company may be the most famous local option, and the brewery itself is a good place to stop for a drink.

It’s fairly traditional, but for a beer lover that means a certain kind of irresistible authenticity. And most importantly, the beer itself is high quality. Batch has been successful enough of late that it announced that it would be opening a new “Funk Room” location in the city’s North End. The current location is perfect to explore nightlife in Downtown Detroit, as it’s super central. 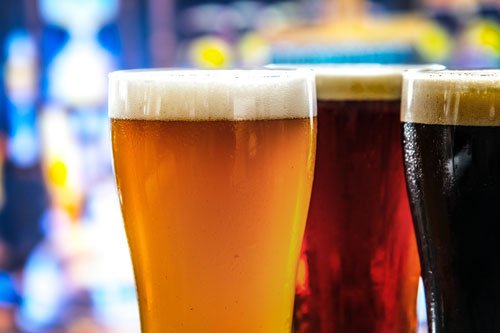 If you’re feeling lucky,you can place some bets and (hopefully) make some quick cash at a local casino. This makes for a different kind of experience of the nightlife in Detroit, but it’s a nice alternative to bars and clubs.

You can stay in town to check out local places or head across the river and into Canada (where casino is legal), and enjoy beautiful facilities, drinks, and games. This way, you can visit two countries in one trip, too!

Baker’s Keyboard is a lounge that celebrates great cocktail and jazz music, and in fact brands itself as the world’s oldest jazz club. That might be something it can’t prove, but which isn’t actually ludicrous. Jazz is fairly young, and this lounge dates back to the 1930s.

Is Nightlife in Detroit Michigan All That?

Whether you chose the metro Detroit nightlife or head a little outside, there are plenty of great opportunities for a night out in Detroit. If you are new to the city and want to see a different side other than the typical Detroit sightseeing, this might be just what you need!

Tell me: What part of nightlife in Detroit Michigan would be your first choice? 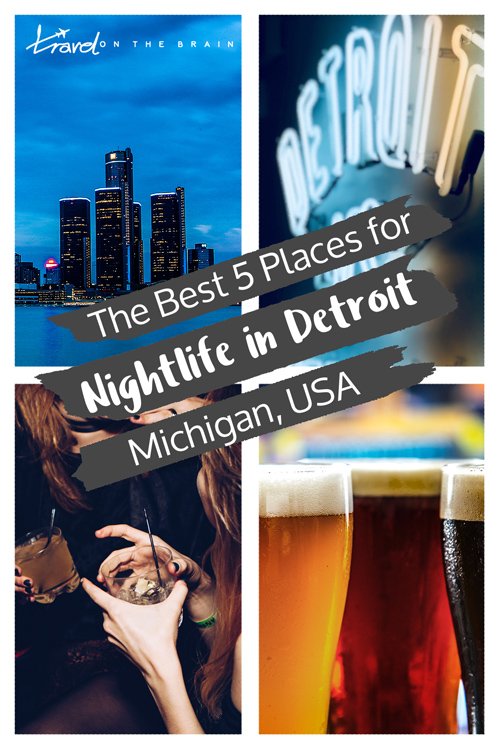 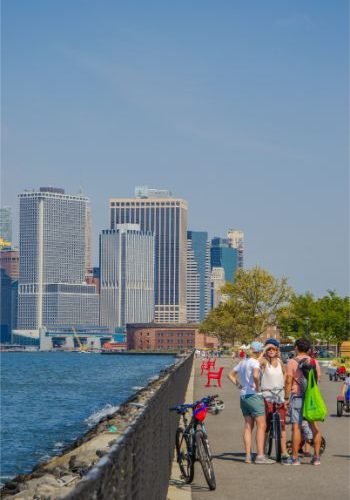 What to Do on Governors Island NY – Your Handy Guide

Visiting Atlanta in a Day and on a Bugdet – Drinking Involved 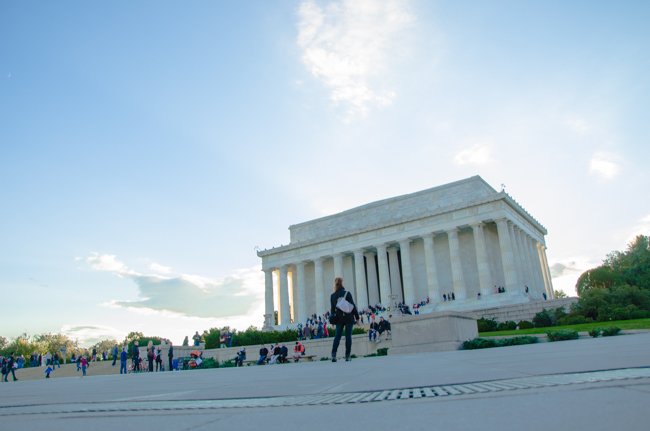 Seeing Washington on a Budget and in 1 Day