Cape Town is an amazing place with lots of great sightseeing spots (such as beaches, foodie places or safaris) but any travel to this colourful coastal town can be made even better when you know a couple of things in advance. And to make it even easier for you, I have done the research for you. You’re welcome! 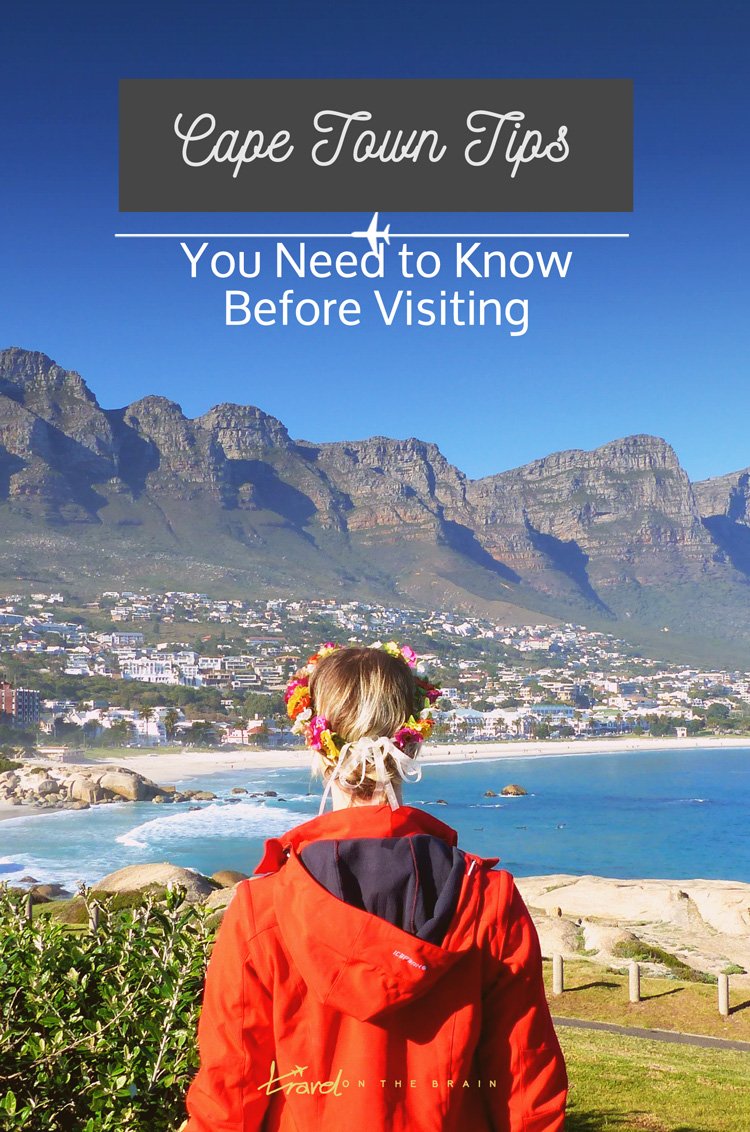 It never really gets cold in Cape Town so you can leave your mittens and wooly scarves at home when you head over in winter. What you will need, though, are warm and wind-proof clothes as it is not exactly cold but the wind is chilly. Temperatures in winter are around 20˚C during the day and can go down to 8˚C at night. Summer temperatures are not too hot (despite some tourists complaining) as the average is around 30˚C  day temperatures.

That being said, you should know that the weather in this coastal town is pretty unpredictable as the sea sometimes brings in dense fog in winter, which can linger for days, bring rain and occasional sunshine but at the same time has the cable car and ferries cancel. So never leave your visits for both attractions until the last minute or you might miss out! I was unlucky and my Robben Island trip was cancelled twice and I couldn’t go at all.

It is by far not as dangerous as many people make it out to be. Sure, robberies and mugging happens and you shouldn’t flash your valuables and leave your bag unattended, but that is true for wherever you go in the world. Ask at your accommodation where it is safe for you to go and during which times, but the areas in the city centre from the Gardens along Buitengracht and towards the Harbourfront as stacked with security and full of tourists. They are pretty safe to walk around in, especially in the V&A.

If you want to give a few coins to the many beggars, it is advisable to keep it in your pockets instead of pulling out your wallet as I have been warned of muggings, but I never actually felt unsafe. Beggars, however, do harass people who look like tourists and will follow you around if you don’t give money or buy food. But even if you do, they can get quite greedy. 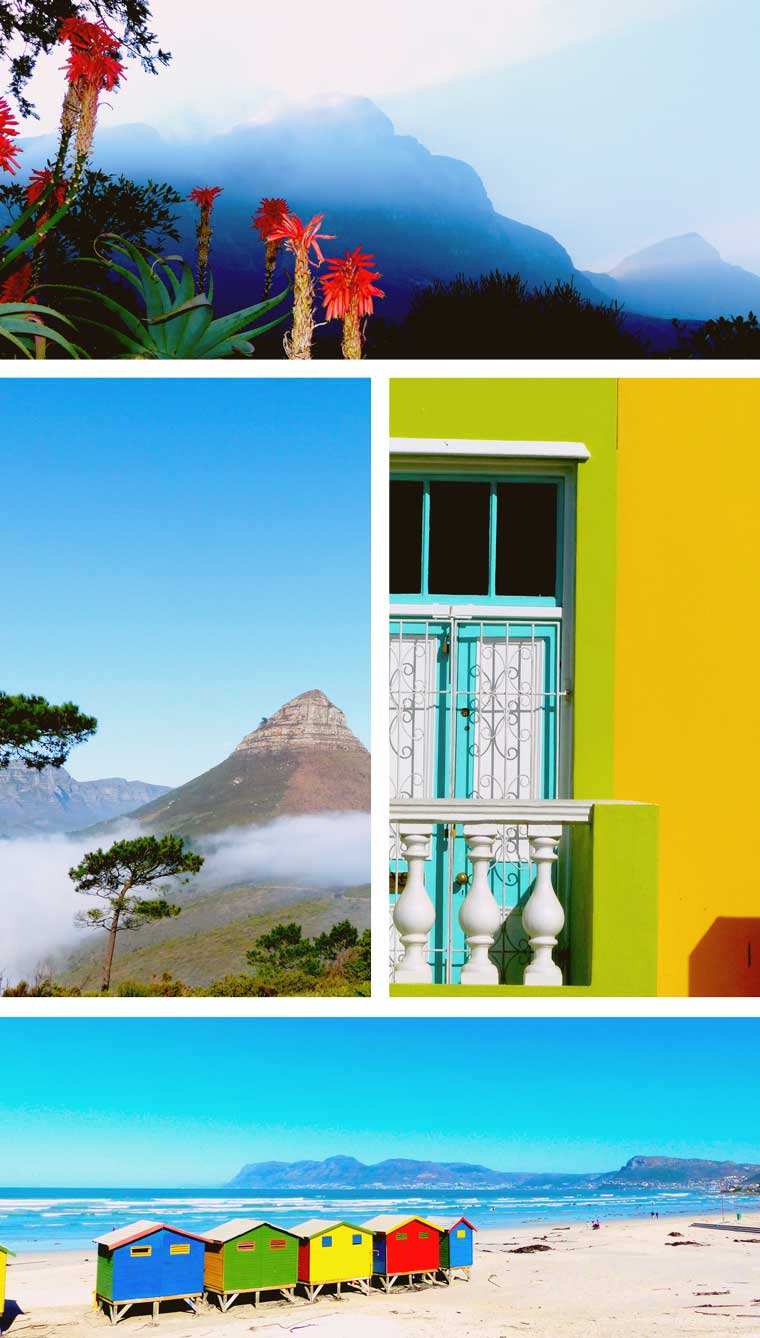 The currency of South Africa is Rand (ZAR). One ZAR is 100 Cents, but you won’t get a lot of those. Or for those. Some shops do accept American dollar, but do not rely on that. You can pay in cash but most people use their credit cards or even the snap method, where you just tap your card. You can buy such a card at tourist information and recharge it. It is very versatile in its use. For instance, it is accepted on public transport.

What you should be concerned about is where you withdraw your money. Stay away from open ATMs on the street and always go inside banks or petrol stations. This reduces the chance of you being seen with money and people sneaking up or lounging around the ATM. I have been warned explicitly of this.

There are 6 different options to get around between your destinations on your Cape Town itinerary. Number one is walking, which is not recommended after dark and in certain areas (such as the bit starting at the Castle going towards Woodstock) and especially not during load shedding (see next point). Option two is the Hop on Hop Off Bus, which will take you to the main places and you can choose between different day options. It is pretty good value for money. Option three is public transport, such as local buses, which stop at more places than the tourist bus and are cheaper also.

You other three options are taxis. The obvious taxi choice are the regular registered ones, which you can find everywhere and taxi drivers will advertise themselves when you walk around. The much cheaper option is an uber, which can be half the price! I suggest signing up for it as you conveniently pay with your credit card, will have no overpriced charges and you can even get a 15$ voucher from me: annemaries59ue (don’t forget to enter it as a promo code BEFORE your first booking). 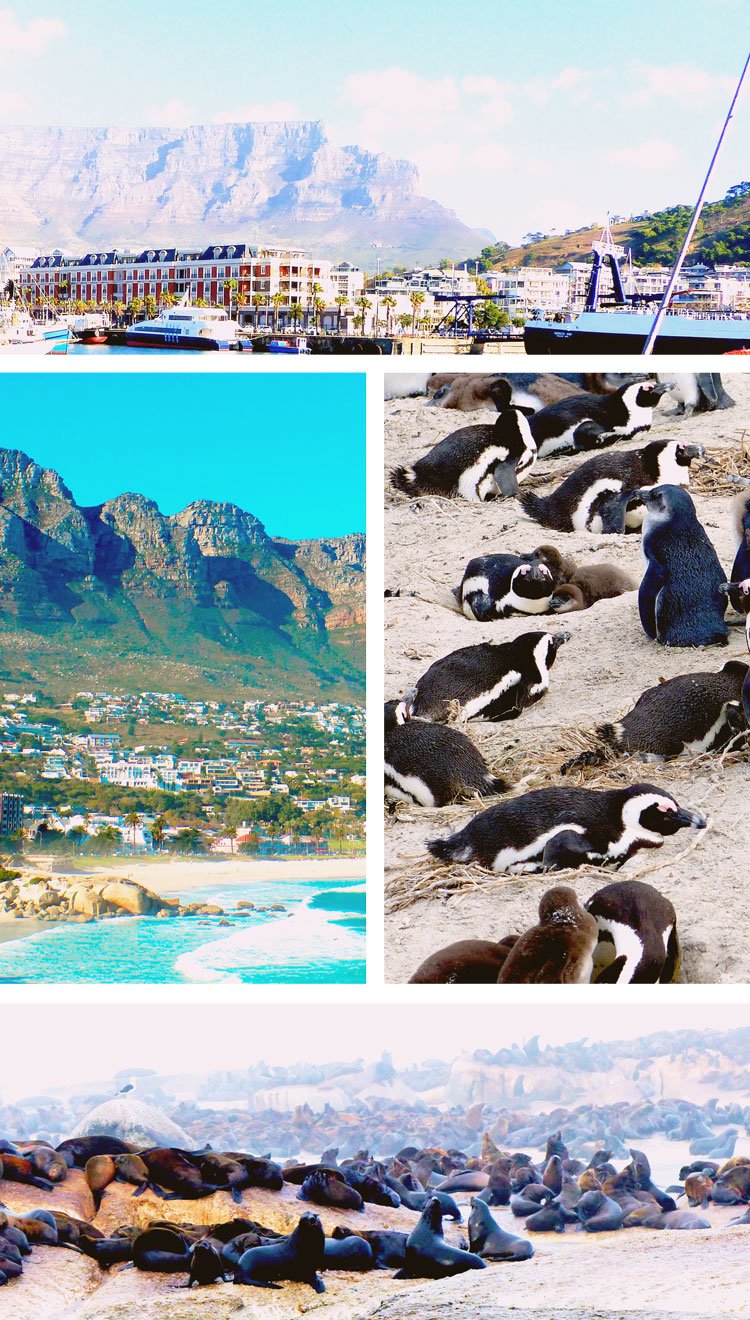 South Africa has a slight problem with its electricity supply. And because they don’t suddenly want to have a blackout, they make scheduled strategic blackouts every now and then in varying districts across the country. This is called load shedding. It sheds the load of having to supply loads of households for a short amount of time.

These load sheds are scheduled and can be looked up but if you didn’t know about it or didn’t bother checking, they can come upon you unexpected. For instance, when you are walking back from Table Mountain to your hostel and suddenly you are blinded by car lights on pitch dark streets. Not a good option. Public transport and some supermarkets and restaurants will still be open.

South Africans are very friendly people and don’t actually mean you harm. Don’t believe the bad picture what the media or worried family and friends are painting occasionally. You will be greeted a lot on the street, not only with good day but with names, such as (if you are female) ‘lady’, ‘ma’am’ and once I even heard ‘sister’. They don’t mean harm. But beware of people that are overly friendly and try to help you park or cross the street as they want coins from you.

There are many beggars around and they can be quite tenacious as they will not let you just pass by and follow you around, swearing they want to buy bread and that they are very honest. Did you know that Cape Town has amazing programs in place to provide the homeless and poor with food and shelter? There are also programs that help keep kids and begging mothers with babies off the street, so it is generally advised to never give them money as it will only encourage them to see it as a source of income. 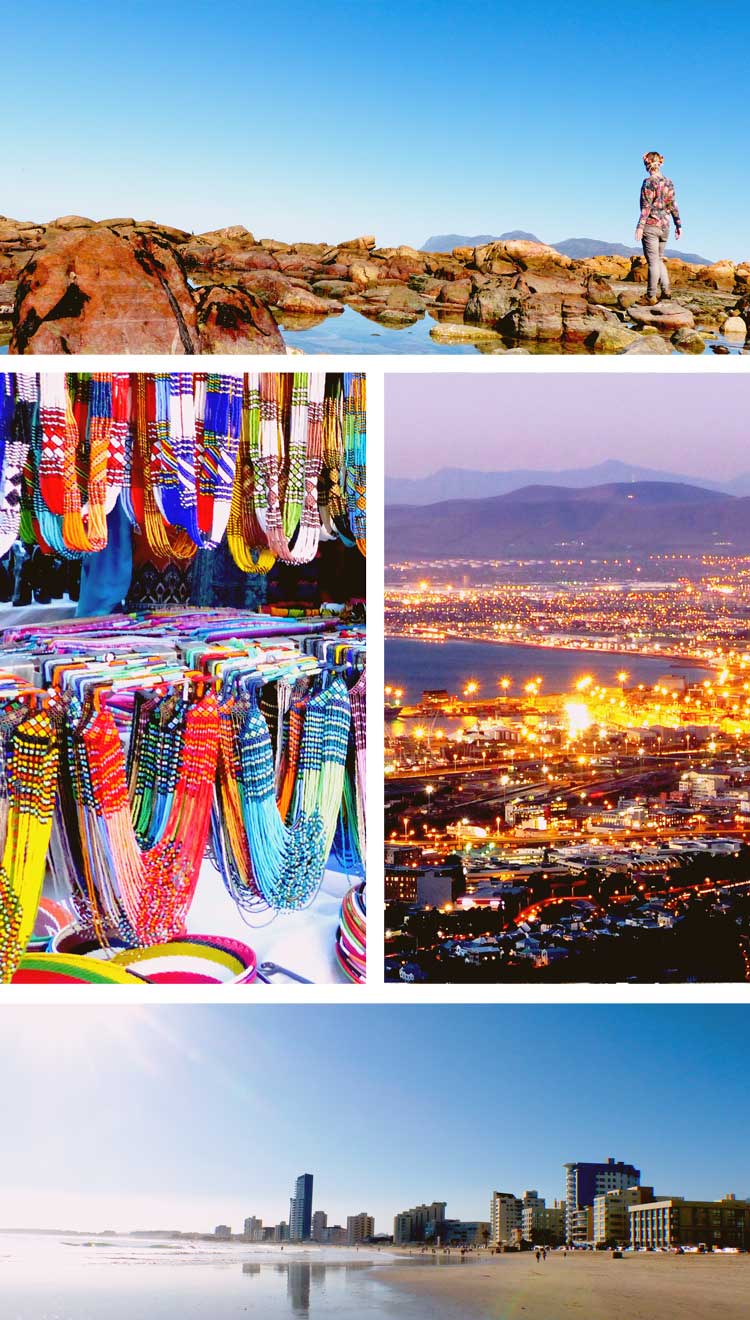 Local supermarkets are a bit hard to find in the city centre but you should look out for Spars and especially checkers if you want good deals. But the best value for money are markets. For one there is the V&A market, Biscuit Mall on Saturdays and Hout Bay Market on weekends (check out the best foodie spots here), where you can get burgers between 50 and 100 ZAR. In fact, you can get an awesome meal in restaurants for between 70 and 150 ZAR and those are pretty feeling and yummy.

When it comes to prices of local services, I kinda feel cheated, too. My taxi price was much more than the lady at the phone told me and when I went to the post office I was charged 11 ZAR for one international stamp (they all cost the same) as opposed to the corner shop, where it cost 7.50 ZAR. Especially if you decide to go to a hairdresser, make sure you check local prices first because the tourist prices are seriously hefty and you should be aware of them (I unknowingly paid 700 ZAR too much).

On markets, always bargain! Apparently, the sellers even double the prices, so make sure you don’t accept everything straight away. I one forgot my purse and had only 100 ZAR on me instead of the 200 ZAR that the seller wanted, still she quickly agreed to the deal.

Sun lotion is a must. Don’t underestimate the sun, it doesn’t feel as burning as in Australia but can still cause qutite a lot of damage – especially in summer. Pack for different kinds of weather as you are by the coast and we all know that that means quickly changing weather. The forcasts in Cape Town were never quite right and the weather can completely turn within just a day. This means, it is a good idea to have ready an umbrella, scarf, jacket and possibly hat.

For everyone who is concerned about health (and you should generally be when travelling), rest assured that Cape Town does not have a malaria problem. During no time of the year. And there is no ebola, which I have to mention since cases that happened not even remotely close to South Africa seems to have reduced visits.

All in all, Cape Town is pretty easy going and not nearly as bad as some people tell you. Stick to safe areas and your common sense and you’ll be fine. Now, who would like to visit?

Have you ever been to Cape Town yourself? 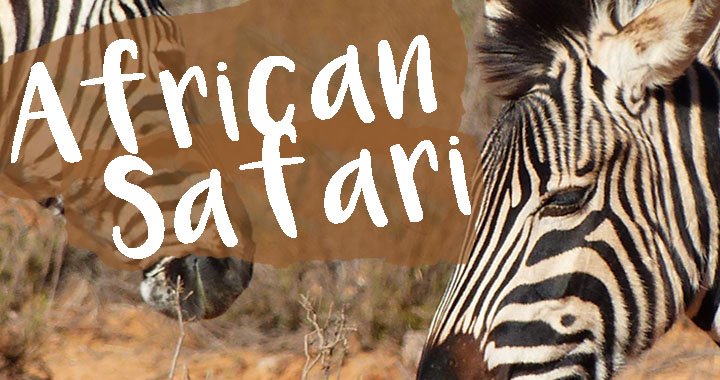 What an African Safari with the Big 5 Is Really Like