I had done it again; gotten terribly lost. That is not an uncommon thing for me but being left behind in the Bohemian Forest and not sure which path to take after my group left or a scheduled ferry transfer did not create the best feeling in the world. 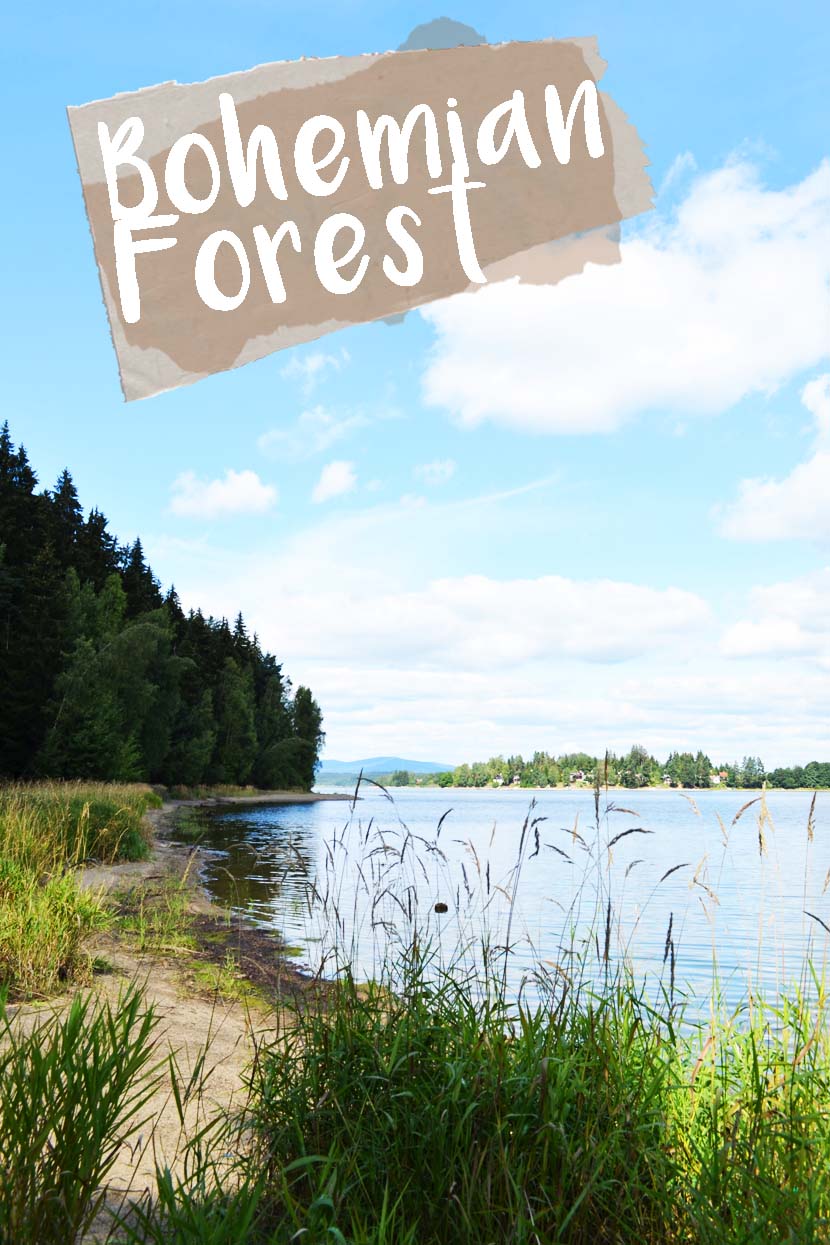 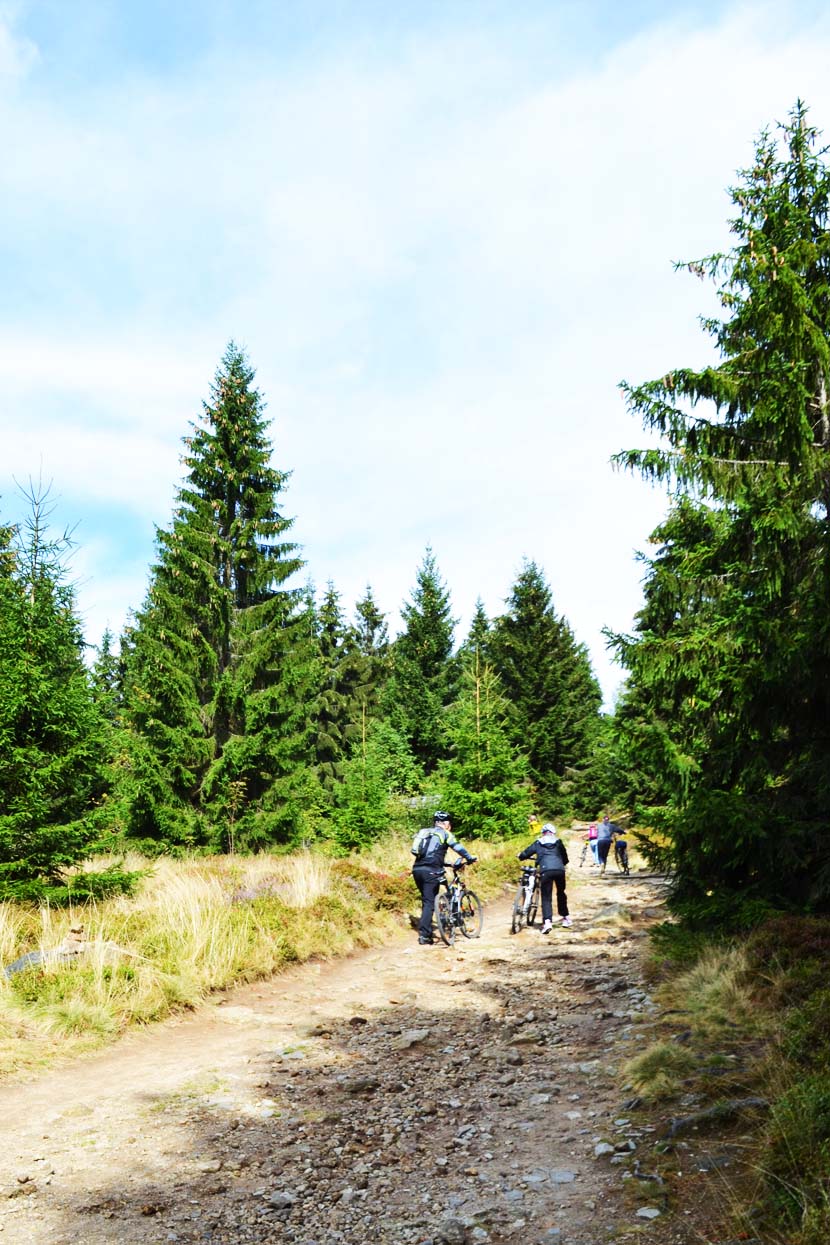 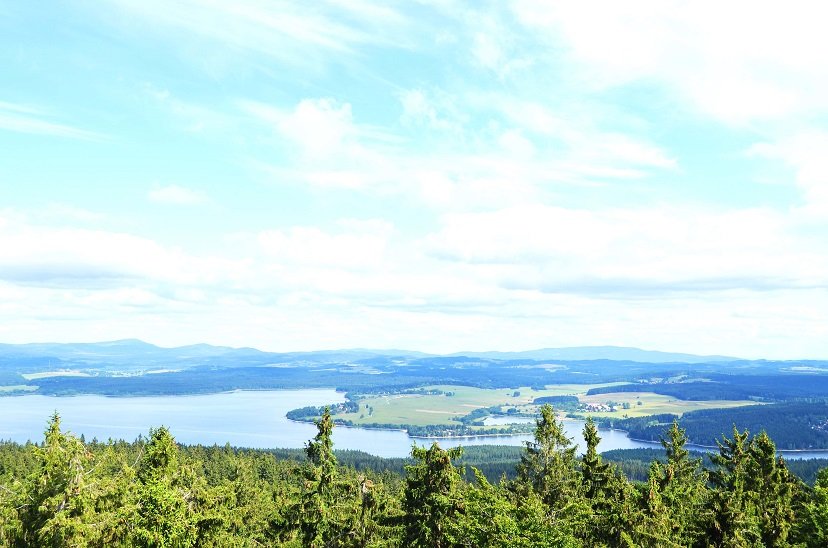 Getting Lost in the Woods

This was on my very first press trip thanks to Czech Tourism and it led me to the Bohemian Forest and its beautiful nature. But it had also led me astray. Out group was supposed to be led through the woods and to a castle ruin with an amazing outlook all over the area. We had been given e-bikes, which was a first to me, and they turned out to be very helpful when going up a slope but very tricky when having to pedal to get it activated in the first place. I failed at this miserably. Since we all had different skill levels when it came to biking (mine equalling in the lower ranks and not being quite zero thanks to my biking time in Sweden), I had found myself with a group of three and the rest not in sight.

For some reason my temporary subunit decided to turn into a side track and get stranded in the middle of nowhere at a small boat stand. I didn’t think it could be right, exclaimed so and was not heard. But after I had headed to the bushes, my group yelled out they were wrong and just left. I wanted to follow suit but my bike had other plans and so I had to push it up the hill (try pushing a super heavy ebike) and I realised I was the very last person of the party. What party? Well, no party at all at this point. Thinking the only way was forward, I started pedalling and biking for a very long time without anyone coming my way so I could ask for my group or any sign of where I was supposed to go. 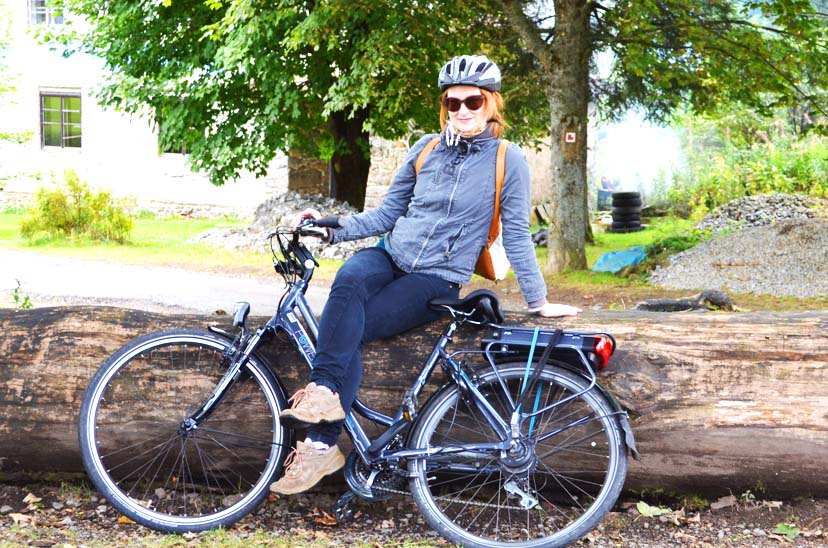 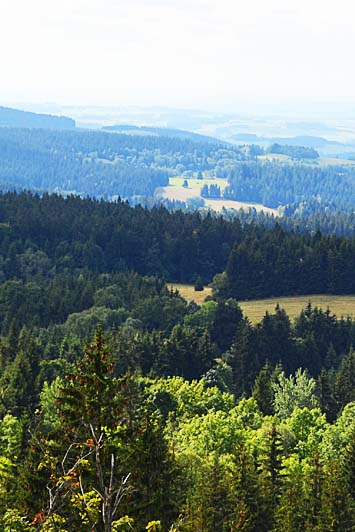 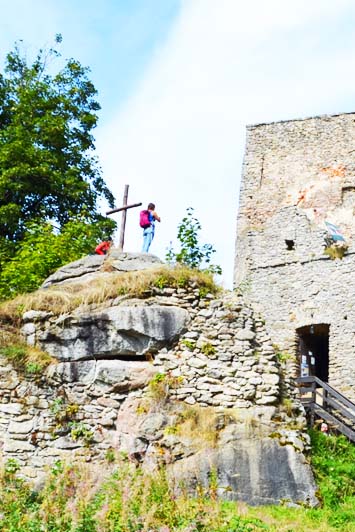 Then came a crossing. And I honestly had no clue which path was more likely. The Bohemian Forest is big! Luckily for me, someone else had gotten lost but had picked the right path and so we pedalled on for good luck. After another long time, we passed the place where our party had originally set out from but not seeing a soul in sight, we pushed forward. This couldn’t be right. I was quite stubborn but eventually I took out my phone and called the guide, who was telling us how late we were and that they had been waiting for us at the spot where no one was to be seen. Well, this was going great. So I told the guide we would be coming back and that he should wait in plain sight this time around. He agreed and then was nowhere to be seen. Again.

Well, knowing it must have been here, we drove all the way down the slope and to the shore, where we could wave the ferry goodbye for it had left without us. The guide just told us that we were late and this was to be expected. Isn’t it great to be cared for? I am not sure if there was a plan B but the ferry man had a heart and took a turn to take us in despite all the delay and inconvenience (see in the video below). I had earned my big steak for lunch so much that I ate it as if I hadn’t eaten in months and chucked down the dessert right after as well. 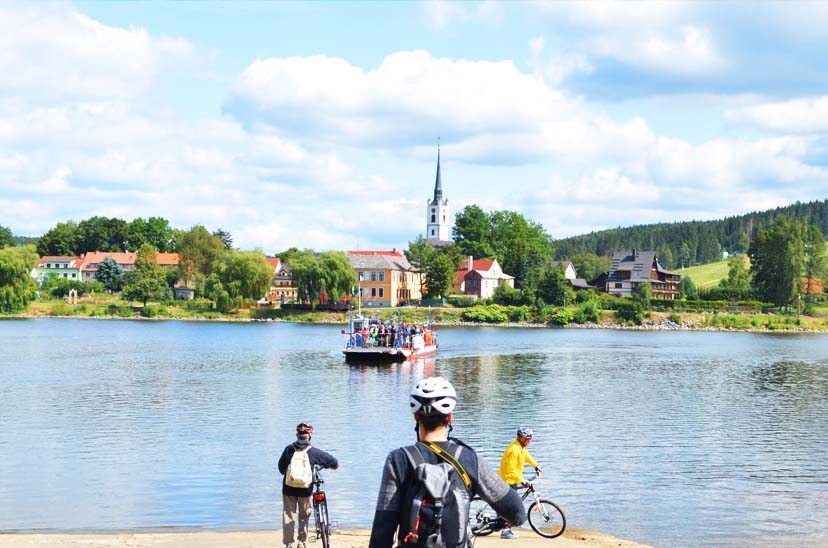 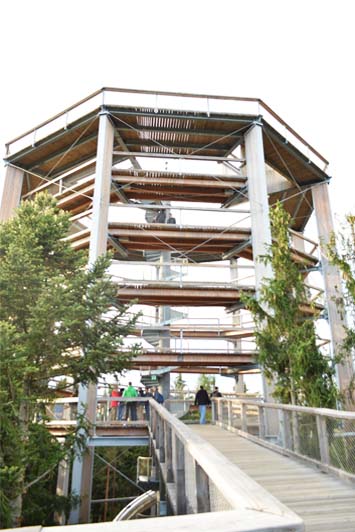 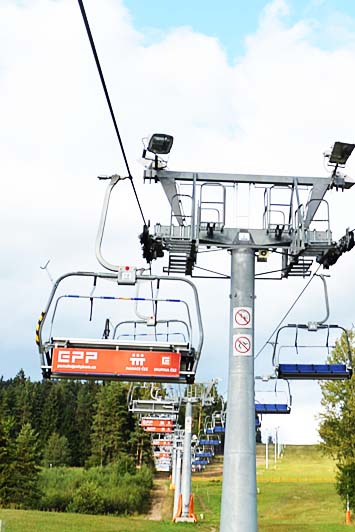 The day was not over yet and a boat cruise was on the schedule. I dreaded the worst, but nothing happened. For now. So we casually boarded a bright yellow four seater and leaned back to take in the feeble sunshine after a misty morning, get rosy cheeks from the fresh breeze and took a look around the Lipno dam, which is the biggest Czech water reservoir, by the way. We saw some of the Šumava forest we had earlier biked through and stopped to watch a person struggle with their tent and smoking fish. It was quite amusing to watch him not notice us at all. I guess it must have been really creepy when he did; we quickly made a dash for it, then (as fast as our slowpokey boat could go).

One more thing was still awaiting us for the day and that was the Active Park, Stezka korunami stromů, overlooking the forest and lake, where we were walking among the tree tops (so many tree top walks I did this year!), climbed a wooden tower and could choose to slide down again. I chose not to, having already been hit by the ski lift security bar and had had enough of metal in my face for the day. But that was fine and so I took my time looking down from the trees to the floor.

Since the forest is so big and all the activity was not enough to truly discover it, the next day was all about forest walks and easy hikes to a glacial lake, a beautiful stream and bog landscape. It started to rain again but I was perfectly equipped with my silly rain poncho and attracted enough pity to be given an extra jacket by a compassionate fellow blogger. Let that be a lesson for you (and for me), to come prepared for all kinds of weather in the Bohemian Forest. Even in summer, the temperatures can drop to under 10 degrees. Windproof jackets, umbrellas and warm clothes are essential for a trip here and then you can enjoy your stay to the fullest. I certainly did. 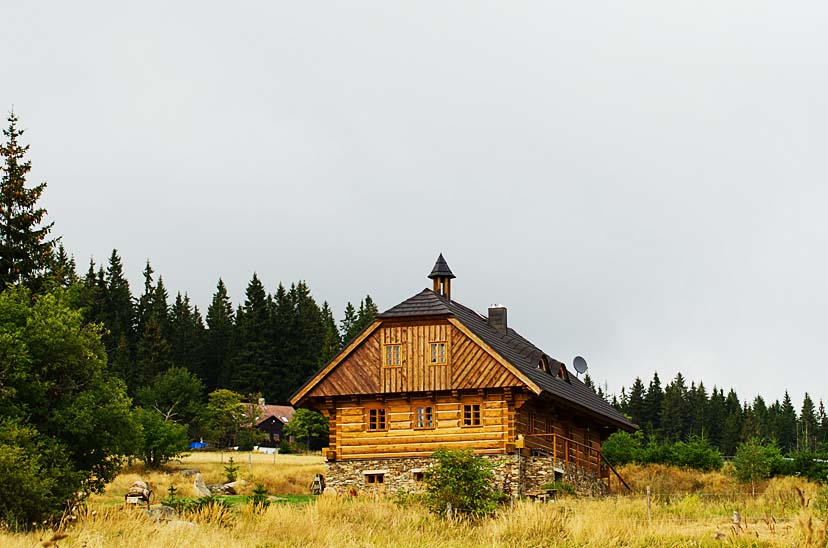 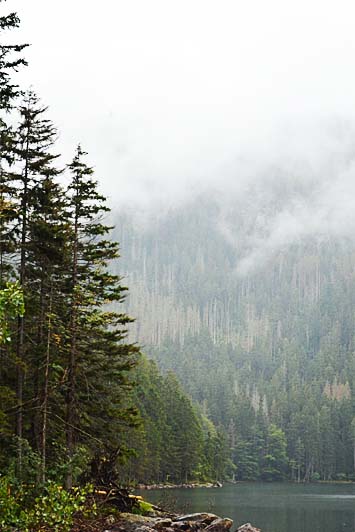 I would like Czech Tourism again for inviting me on this trip to see the activities and beauty the Bohemian Forest (Šumava) has to offer. As always, my opinion is entirely honest and my experience as quirky as always.