My days have been packed with adventures and overwhelming impressions since I left Australia but before I head straight into my adventures in the Land of the Rising Sun, I have to tell the embarrassing story of how I made it here. Because, let’s face it, that is an achievement in itself. Especially after all that happened.

For once, I had anticipated a smooth travel. And yet again I was disappointed in my hopes. As usual I hadn’t planned on taking it slow on my last day prior to my flight to Japan. Instead, I had it all planned out. I would do some final sightseeing, catching up some more on my blog, writing lots of blog businessy mails, becoming a youtube star and while I was at it, putting some final touches on my Japan itinerary.

Just the night before I had decided that it was probably time that I put off procrastinating and actually book the whole trip for sakura season, seeing that it was the busiest time and most likely to be pricy and soon booked out. Screw flexibility, unless I wanted to end up on the street or in an overpriced fancy hotel. And while I was at it, I booked my bus trips at the same time even though I had a railpass but as it turns out that wouldn’t work on the Working Holiday Visa I possessed. (Big tip to you: Get a railpass but get a tourist visa to go with it.)

So I needed to figure out how to make the person at the pass control put a nice little sticker on my passport next to my visa instead of on it. I had already called all the embassies that were awake in two different time zones and nobody could give me any conclusive answer. It was all up to the person I would face after the long winding queue-lined glass box in the airport of my arrival. Tension right there.

Back to the topic, I tried to figure out a way to get around this, while comparing prices and availability for all hostels in the Kansai region together with cheap buses to go with (just in case) and had been up until the wee hours doing that. While I was sleeping my computer decided to activate all the homely viruses it had contracted through my booking sites and when I woke up I not only missed sunlight (it was pouring outside) but the light was gone from my computer as well.

Nothing worked. The mouse was barely controllable either. Malware detected. Day was ruined. In my panic, I remembered having gotten a free PC check coupon by a computer shop and raced like a maniac to the closest store. My mobile phone was dying on my and had trouble locating the shop because – as it would happen – I had forgotten to charge it, thinking I would be at my computer and a socket all day long anyway.

After a Bourne-like chase through narror passages and one way streets, running back and forth and finally discovering an uninteresting-looking shop front that turned into a big shopping centre, which, as it turned out, was the shopping centre I frequented when I stayed in another part of the city (say what?!), I made it to the store, where I would find an expert. 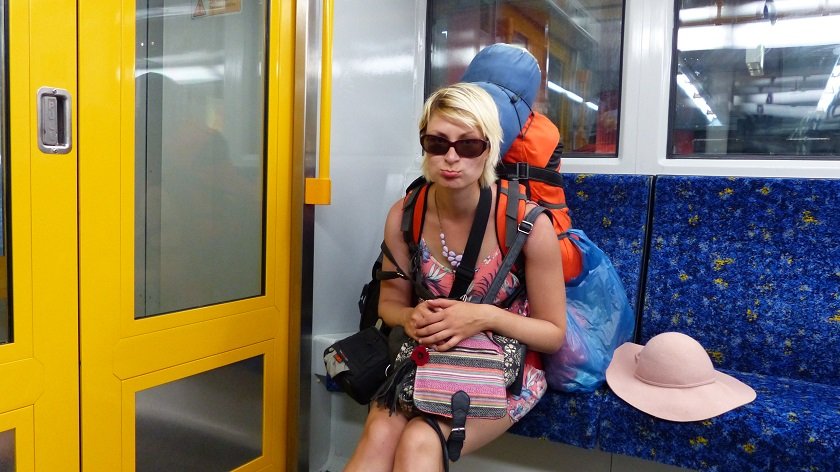 The “expert” looked at all the files and programs I had running, the data I shoved in his face and the information I unloaded onto him and said: “it looks bad. I don’t know what to do. You should completely reset your computer.” Really?! The expert went on to narrate the story of how he only recently discovered the use of anti-virus software and said he would encourage me to use it, even though he still seemed to be a bit wavering in his faith in it. That was enough, I snapped my laptop shut and walked away. Or ran was more like it.

The end of the story was that I had to reset the computer. Luckily I had saved my files externally and would download some better antivirus software as well as an external virus scanner. I didn’t manage to do sightseeing or become youtube star. But who knows? But the trouble didn’t stop there. I had bought a train ticket to the airport (yes, Sydney airport is linked to its train/metro system), wanting to save myself the hassle of doing it when I actually needed it at 4am.

The lady at the ticket counter ensured me after my continued doubts that the ticket would only be valid when I actually used it. Her bored look was not reassuring and when the ticket machine flashed red, signalling the ticket was no longer valid, I felt the hot rush of panic rise up inside me. No one was in sight to help and the ticket gate was wide open, so I just rushed through caught my train and hope for the best. And this time I was actually lucky and the other gate was open as well, so I just passed through s if I didn’t have bought an invalid ticket (I had paid for it, after all) and made it to the check-in.

Nothing more disastrous would happen that day. I only ran to the wrong airport in Cairns (domestic instead of international), met a lovely new friend who was also travelling to Tokyo and got upgraded to semi-business class headed for Tokyo and spent my 6 hour flight watching film after film (don’t bother watching Lucy or 100 Ways to Die in the West!). And then I landed in Narita and everything fell into place. I found my train, got off the right stop and didn’t get lost on my way to my hostel. Sure, I had friendly Japanese people helping little-me-with-that-confused-look help out. And the rest is another story.

Have you ever had such last minute drama? Whether flight, computer, booking etc? I hope not in the same combination. It certainly isn’t a very good feeling and neither is it recommendable. 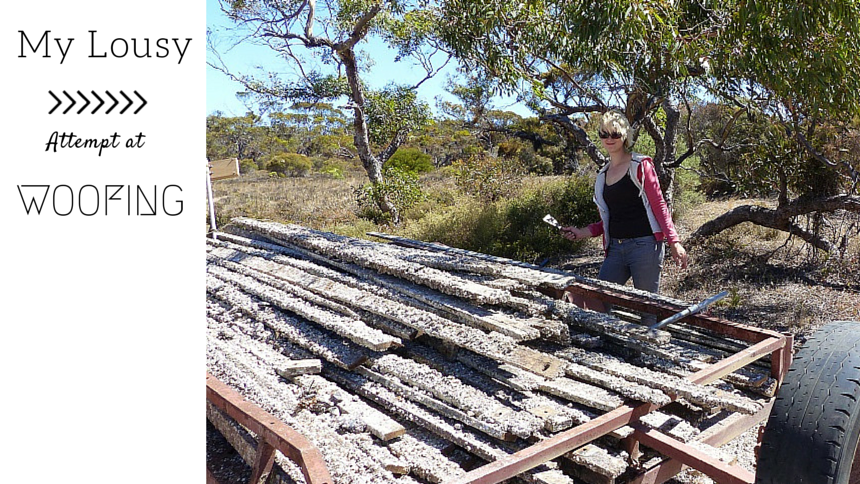 My Lousy Attempt at WWOOFing 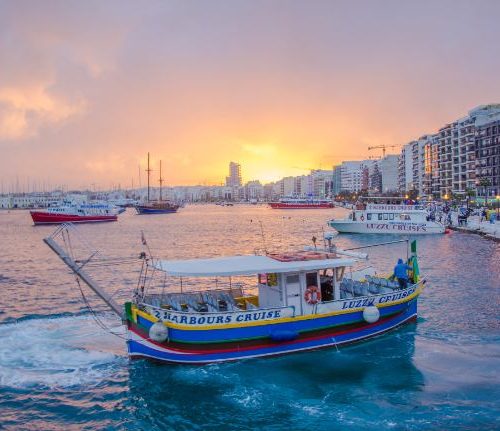 Top 10 Tips for Your Sliema Malta Holidays – A Quick Guide 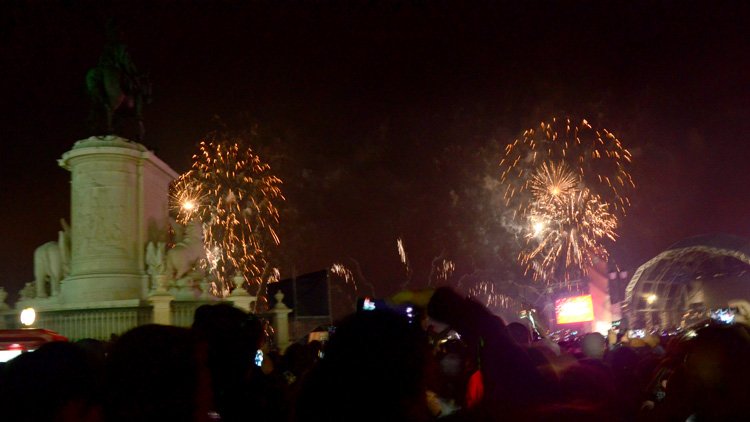 How (Not) to Celebrate the New Year in Lisbon [A Diary]