Life usually doesn’t go to plan. And once it again it has taken me by surprise and basically put me out on the street. I told you about my recent move to Sweden and it turns out that my roommate’s boyfriend had impromptu change of his life plans and decided to move in with her. So this left me with the only option of leaving the apartment on short notice.

It’s not like that hasn’t happened before. But I know how to fall back on a backup plan. 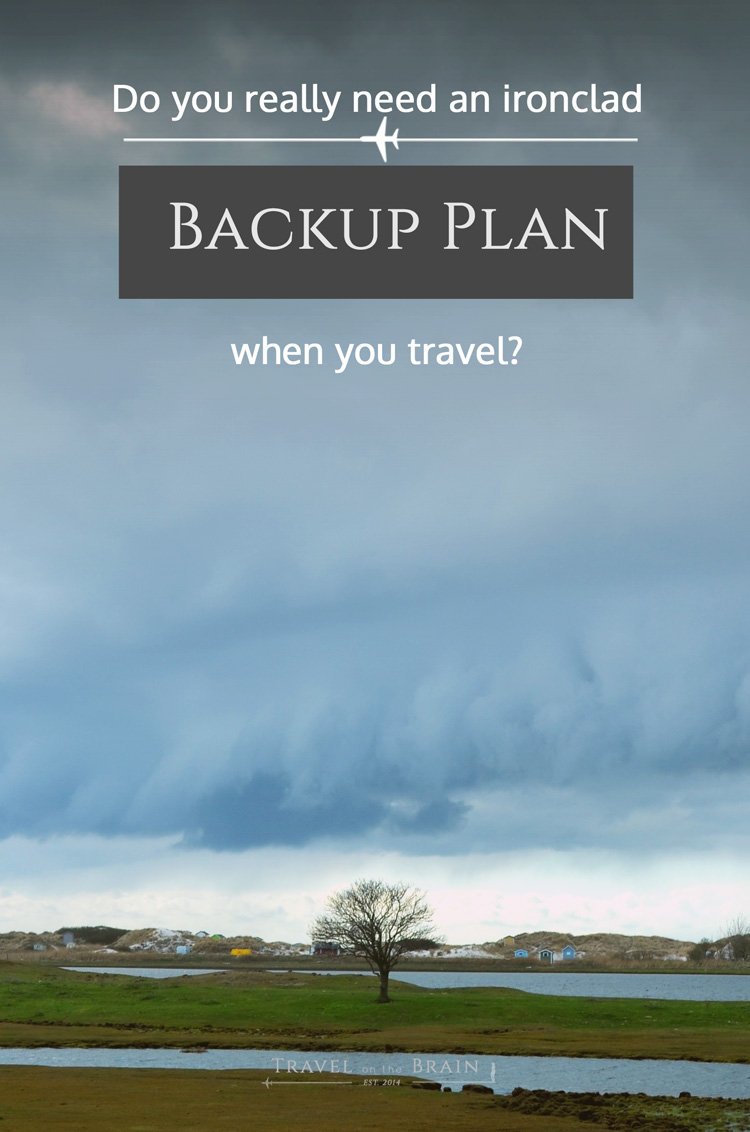 Alone and Far Far Away from Home

It was a warm Australian night in Cairns when I found myself standing in the middle of the city with a 20kg heavy backpack and groceries for a two week survival in each hand. I wasn’t technically alone but never did I feel more lonely.

And the day had started so brilliantly.

I was supposed to start a job as a hostel receptionist for which I would receive free lodgings and board in return for basically doing whatever I felt like for three hours as long as I looked busy at the table and gave people the right keys (that basically was the job description).

It sounded too good to be true and I guess it was.

So I moved in, went grocery shopping and returned to see my new boss glaring at me over her desk and pushing a paper towards me. It was a contract I had never seen before and that was never mentioned in the least. It described terms which we didn’t discuss and was so vague, it would burst like a bubble when I tried to even think about poking it but very much not in my favour. 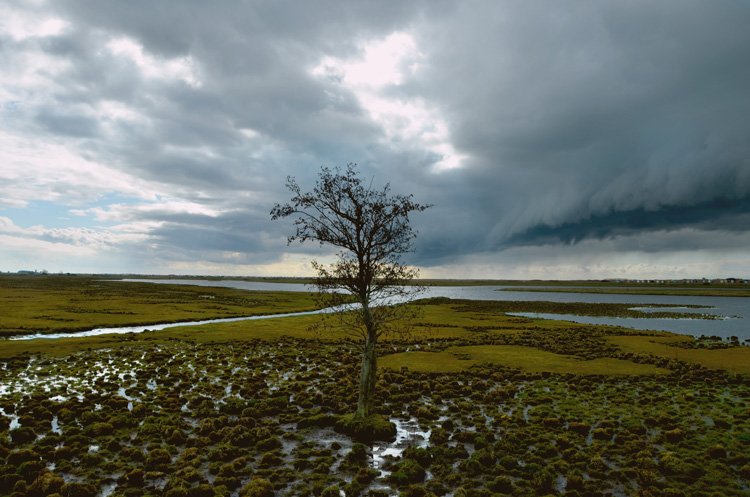 Only Ever Fully Rely on Yourself

I rejected it, was told to leave and found out the city was basically booked out. Just my luck. I managed to find a hostel at the city outskirts and a nice elderly man from the hostel took pity on me and accompanied me through the dark streets and past sketchy characters.

It’s not highly recommended to move with all your belongings in the at night.

I had made friends while roaming Cairns and I pulled myself together and asked for help, which I was reassured of. They told me to leave this place instantly and that they would pick me up the very next morning and rescue me from my new hostel.

They never came. None of my calls were answered. My texts weren’t either.

In the end, I wrote them off as people I don’t want to know after all and was able to stay in my new hostel with decent wifi and nightly pool swims. It wasn’t so bad after all but being deserted not just once but twice and having absolutely no one to help you, with my parents and friends sleeping at the other side of the globe and being unable to assist anyway was truly devastating.

Lessons Learned for Me and You

These are lessons I am learning over and over again because either I am really bad at accepting them or they just sneak up on me every time. No matter the reason, I have faced these type of challenges over and over again. Forget Murphy’s Law, let me present you with my own laws and lessons of disaster:

If you think I am just a pessimist, know that I am a magnet for weird things and small disasters. You should have seen my private facebook updates over the last year, it was a tour de disaster with several food poisonings, being screwed over, fleeing an island and more. 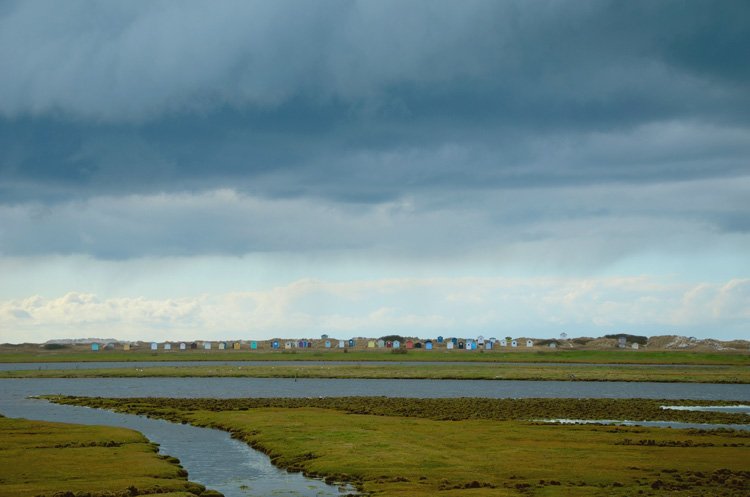 Apart from safety concerns and your emotional peace of mind, your pocket might be the thing that gets hit hardest through unexpected disasters and annoying change of plans. It could be a flight that gets delayed by four hours, resulting in you barely being able to make it to your connecting flight or you and your tour guide falling sick in the outback resulting in the entire group missing their flights and booked cars.

A backup plan is definitely an investment!

That is why I always advise – and I cannot stress this enough – to have both a travel/health insurance in place as well as a safety stash. Never plan on spending your budget in the first place and never think you have all of it ready anyway.

You need to be able to put a little buffer aside for such emergencies. If none arise, all the better!

To help you out with your backup plan and show you all the ways of saving money so you don’t even feel bad not having all your actual budget to spend on your next trip, I created a mini crash course in email format. It is entirely free and I will send it straight to your inbox. In case you’re interested (or have friends going on a trip soon), get the free travel budget hack course here.

[su_quote]Click to tweet: I just signed up for this awesome free course on #travelplanning. Get yours here: bit.ly/BCTcourse

Tell me: Have you ever wished you had a backup plan set up?

Book Flights – How to Save Money With the Right Timing + Infographic
How Secure Are Your Life Goals Really? 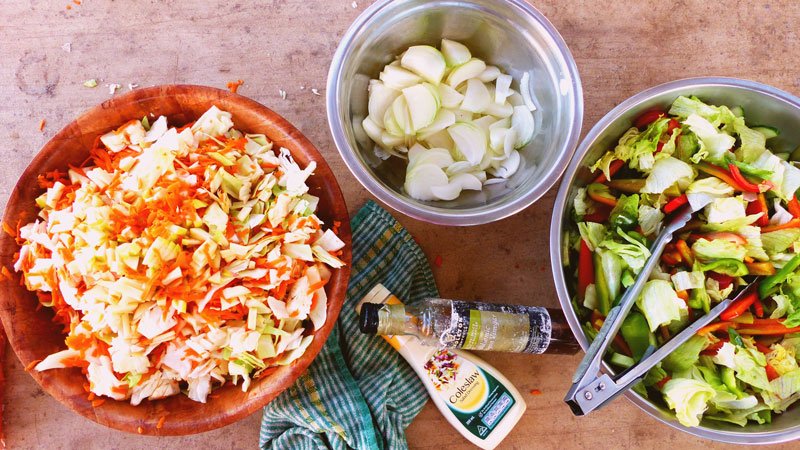 Healthy Eating Habits for Your Travels You Haven’t Thought About 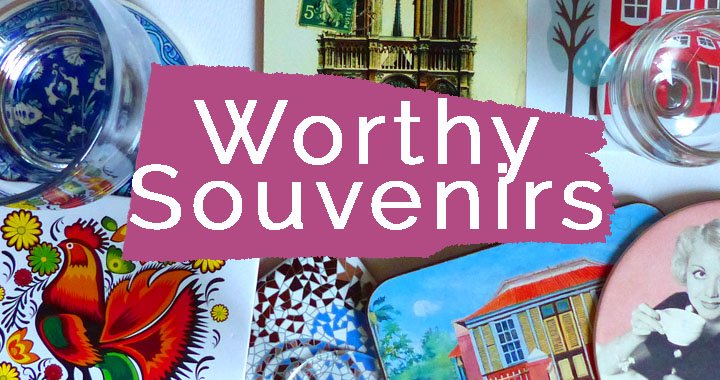 Best Souvenirs from around the World Worth Buying